Defective 3M Earplug Lawsuits: Are You Entitled to Compensation? 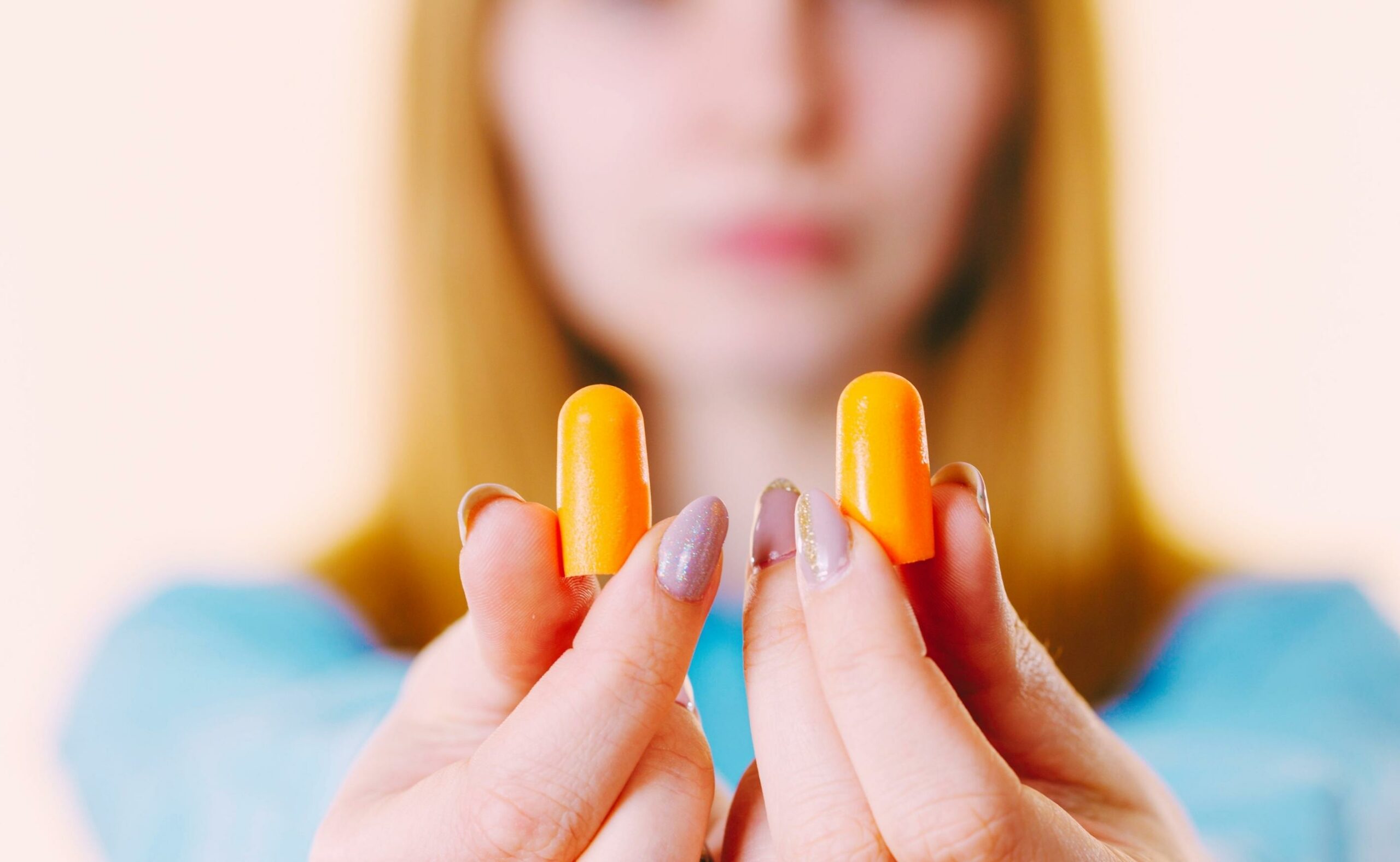 United States military members and veterans who served between 2003 and 2015 may be entitled to compensation if they used defective 3M Combat Arms Earplugs and were diagnosed with hearing loss, tinnitus, or auditory processing disorder.

The dual-ended military-issue earplugs manufactured by 3M were designed to provide two options for hearing protection. With one end inserted, wearers were able to hear low-level noise like approaching troops or important commands while supposedly receiving protection from blasts, gunfire, or loud noises from equipment. When the other end was inserted, the earplugs were supposed to work like traditional hearing protection.

The 3M earplugs, however, were not long enough for effective insertion into the ear canal. Design flaws created a poor seal that failed to adequately protect the wearer from dangerous noise levels. The 3M company and its predecessor Aearo Technologies, Inc. allegedly knew about the faulty design of CAEv2 earplugs since 2000, when internal testing uncovered the defects. They continued to manufacture and distribute them anyway to preserve their contract with the U.S. Government. They did so without warning users of the dangers or providing instructions that could have prevented life-altering injuries to military personnel.

Hearing loss and tinnitus are the two most common service-related disabilities reported among military veterans. In 2017, more than 1.79 million veterans were receiving disability for tinnitus. Another 1.16 million were disability recipients for hearing loss. Among post 9/11 veterans, over 414,000 have been diagnosed with hearing loss or tinnitus. About 60% of veterans who served in Iraq or Afghanistan suffer from hearing loss, tinnitus, or both.

Many veterans also suffer from a condition known as central auditory processing disorder (CAPD). Although many service members with CAPD may test normally on a hearing test, they have difficulty understanding speech. CAPD has been linked to blast exposure.

Hearing loss and tinnitus are often associated with other life-altering conditions. According to the Hearing Health Foundation:

Veterans Are Lining Up to Seek Punitive Damages from 3M

Hundreds of service men and women have already filed injury lawsuits against The 3M Company. The earplugs were issued to members in all branches of the military. Hundreds of thousands of U.S. Marines, soldiers, seamen and airmen used the dual-ended earplugs during training and in combat. An increasing number of military members continue to be diagnosed with tinnitus, hearing loss, or CAPD. Because the damage is widespread, more lawsuits are expected.

Although 3M paid $9.1 million to resolve a lawsuit filed by the federal government in 2018 for violations of the False Claims Act, injured military members will not benefit from the settlement. No liability was assigned to the 3M Company. Therefore, veterans and current military personnel who were injured must file injury lawsuits to recover punitive damages from 3M.