Ten Things I Wish I Knew Before Going to Law School

Recently, the Law Offices of George T. Bochanis hosted a webinar titled “Ten Things I Wish I Knew Before Going to Law School”. The webinar was hosted by the founder of the firm, Las Vegas attorney George Bochanis. 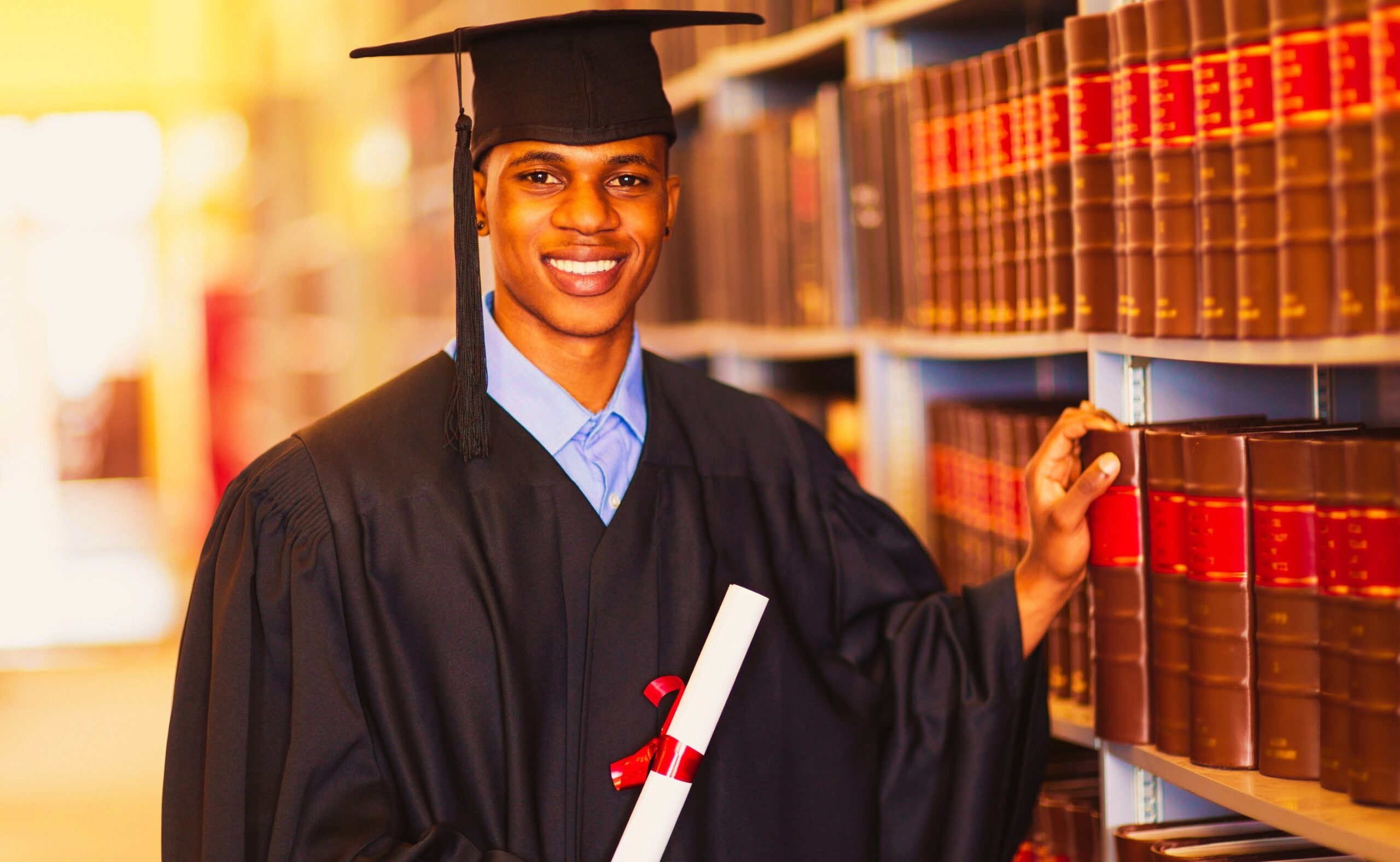 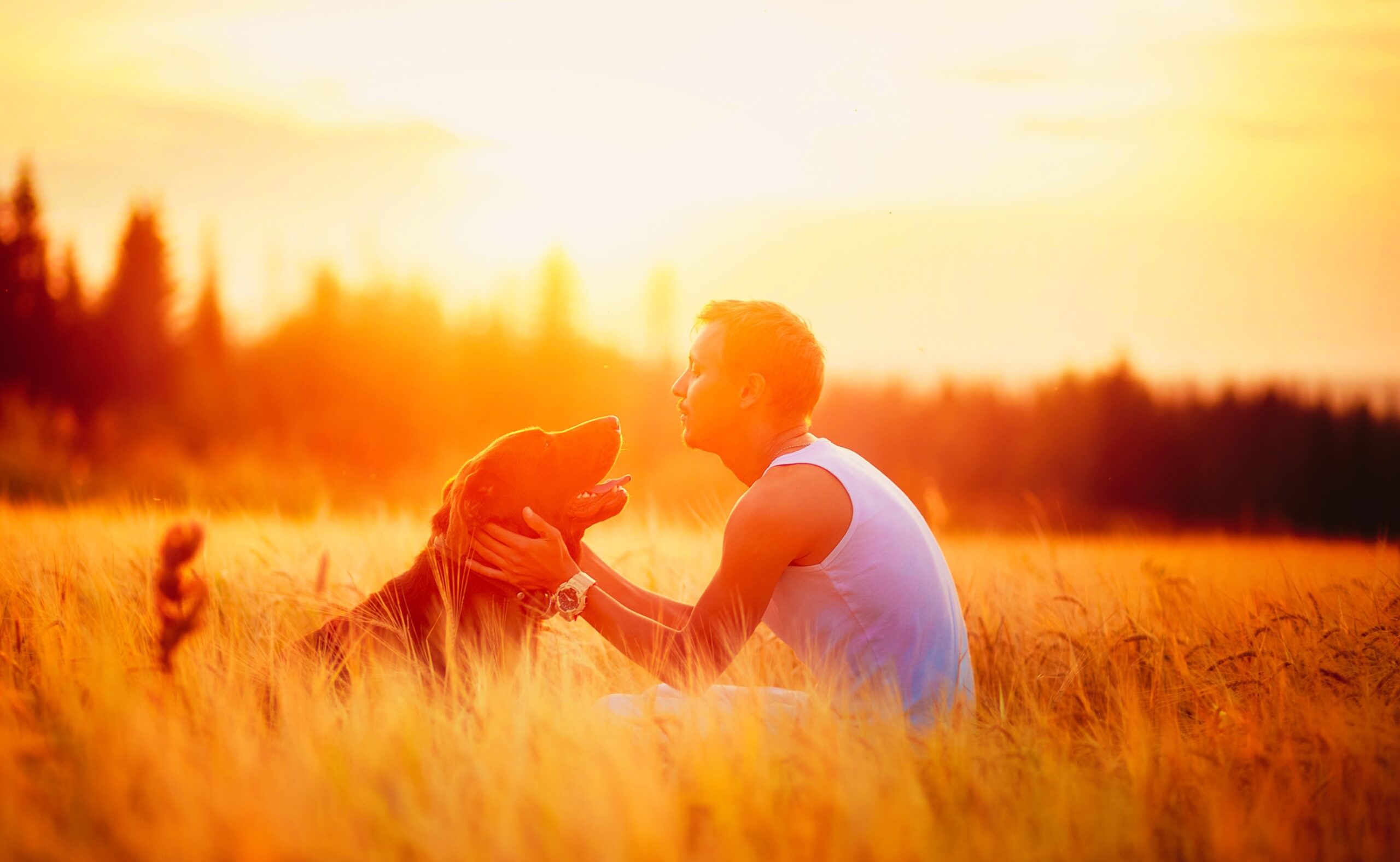 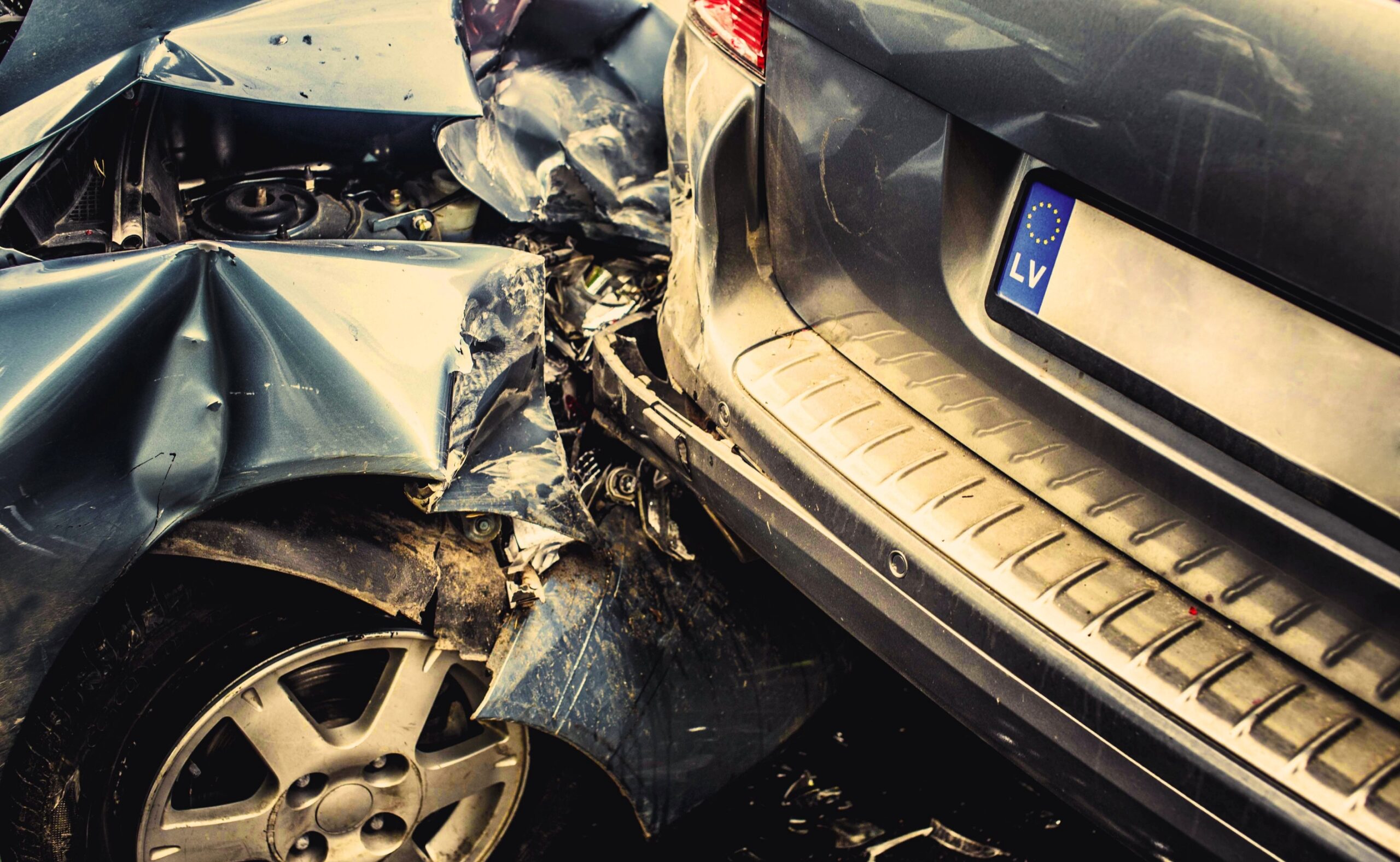 Keeping a dog on its leash is not just a smart way of ensuring that the pet stays safe, but keeping others safe as well. But what happens when a dog bites a person? 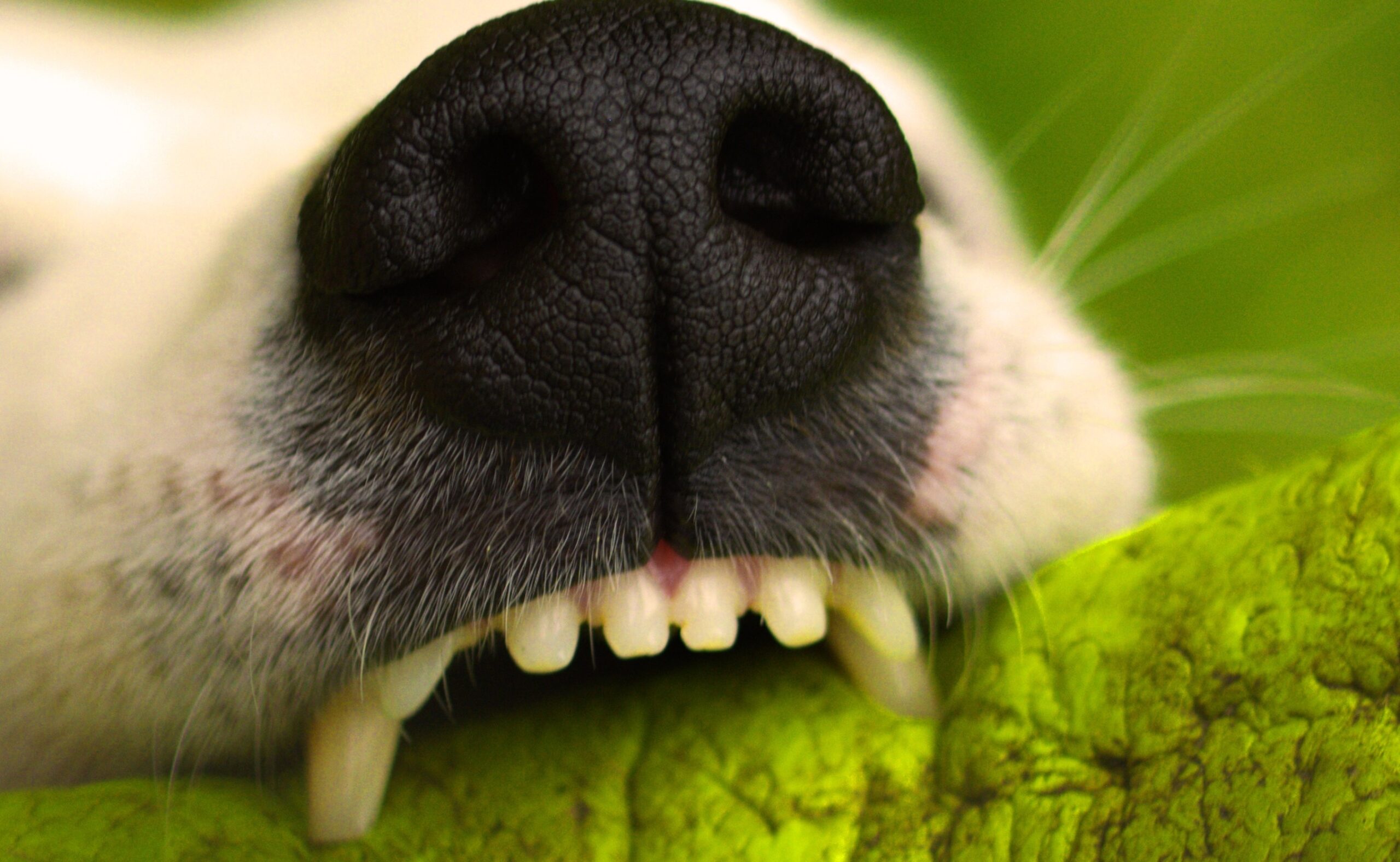 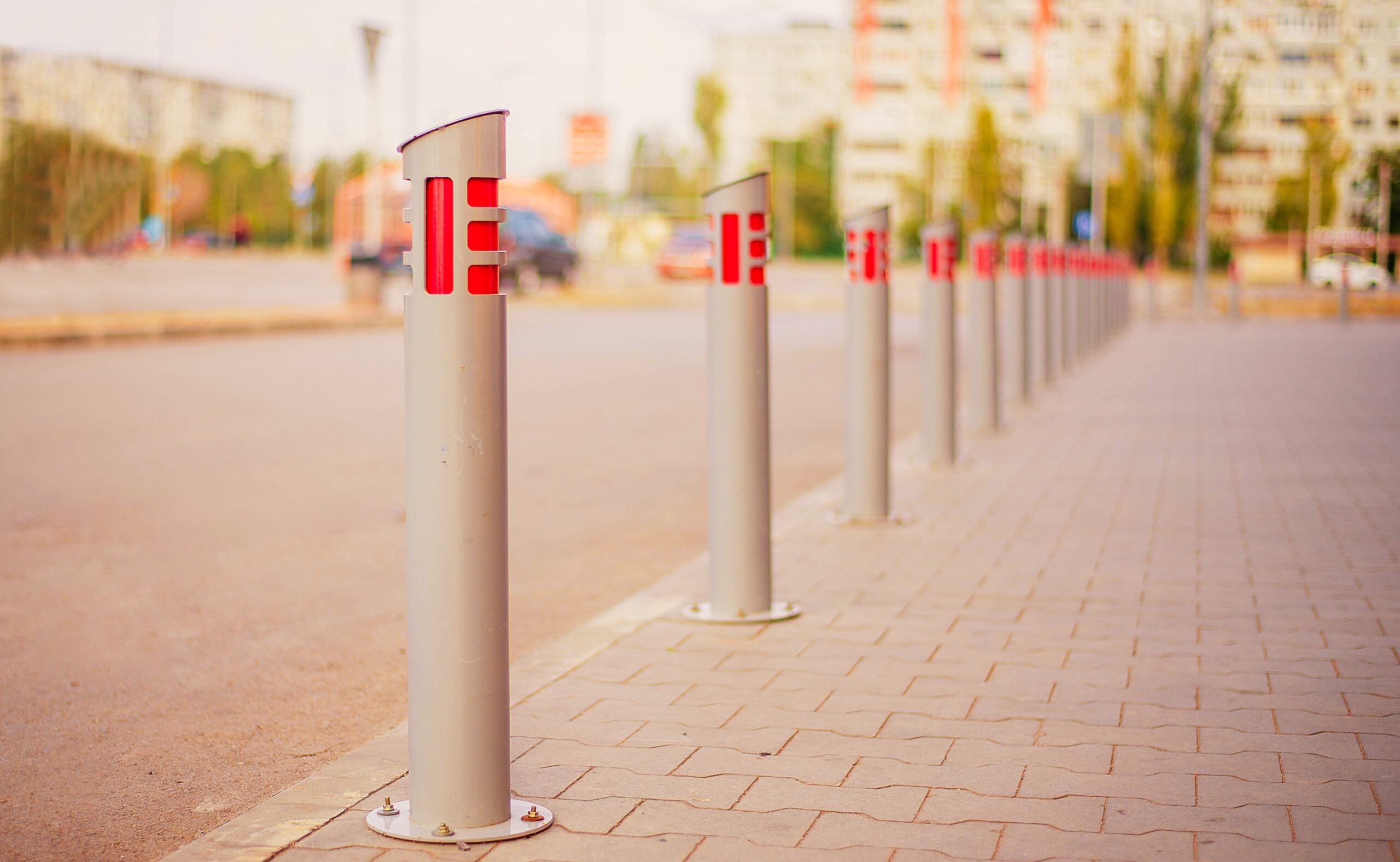 According to the United States Bureau of Labor Statistics, construction workers are subject to more workplace injuries and fatalities than any other in the country. In fact, 874 fatalities, or 20.5%, of all deaths in the private industry affected those in construction. They can occur for a plethora of reasons, such as lack of protective gear, insufficient training, poor accountability of management, or defective equipment. 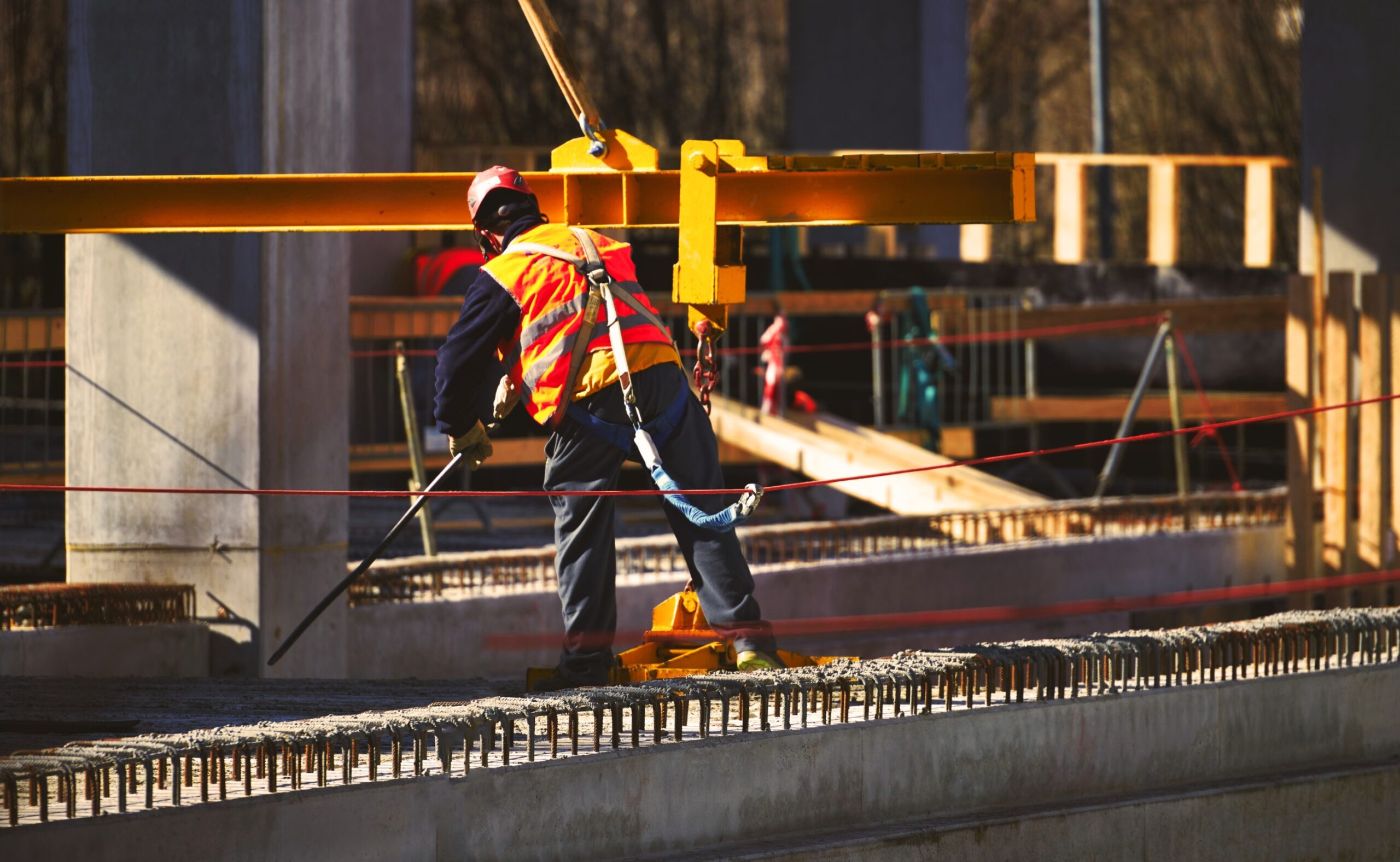 Focus on Patients’ Safety a Priority

Receiving medical attention for a disease, condition, or illness should eventually result in the ill person getting better. But what happens when that loved one, instead of recovering, passes away? In some cases, this situation is inevitable, but in other situations, it is not. If the family of the loved one can prove that the death was the result of another person’s negligence, then they may be able to receive compensation for medical malpractice. 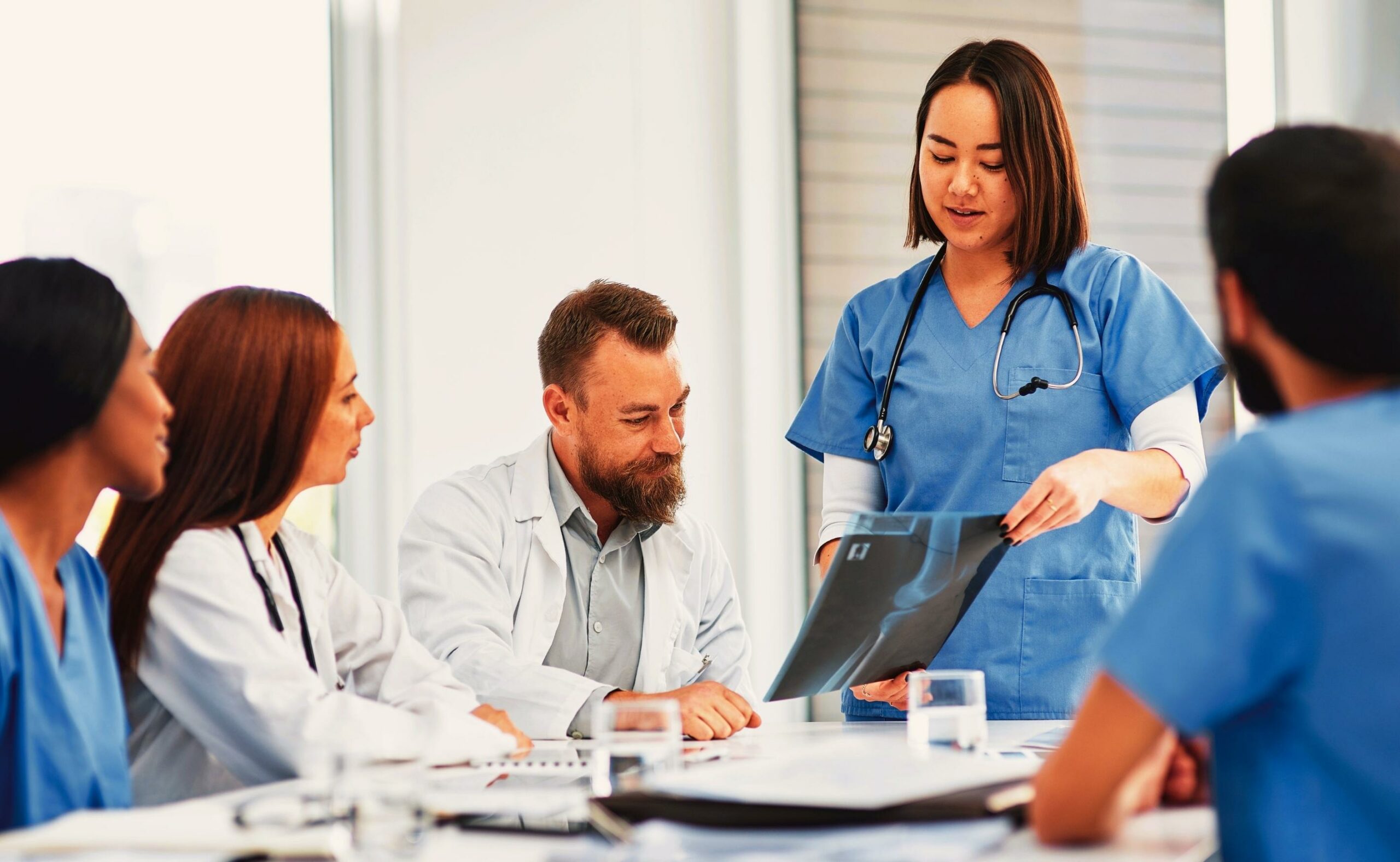 Las Vegas is known for welcoming millions of visitors each year, so it is not surprising that it has more than four times the number of hotel rooms per capita than the national average. Some of these hotels have experienced major fire tragedies in the past. 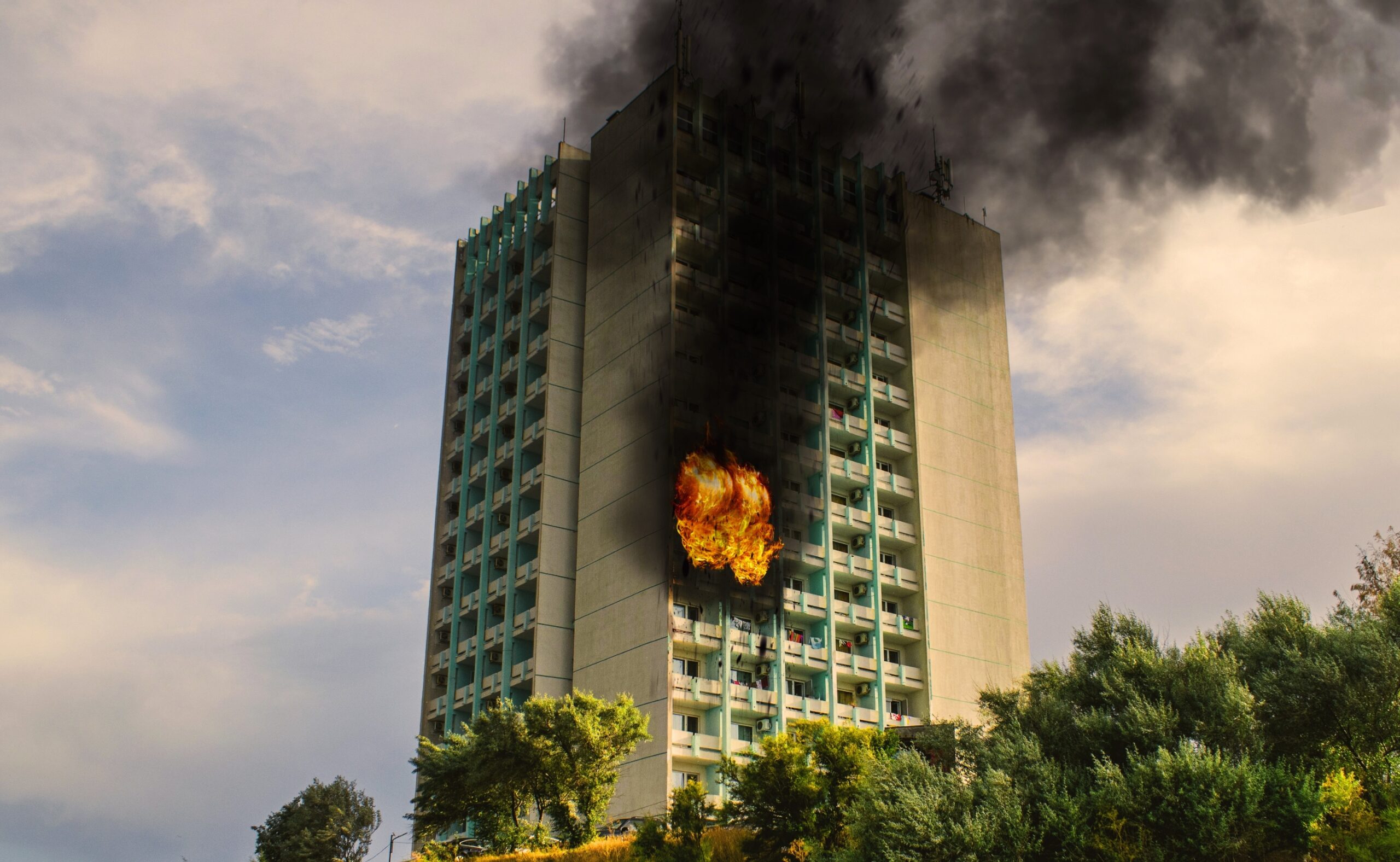 State workers’ compensation programs are catching the attention of legislators in Washington who have become concerned that these programs are not effectively providing the coverage and protection workers depend upon. 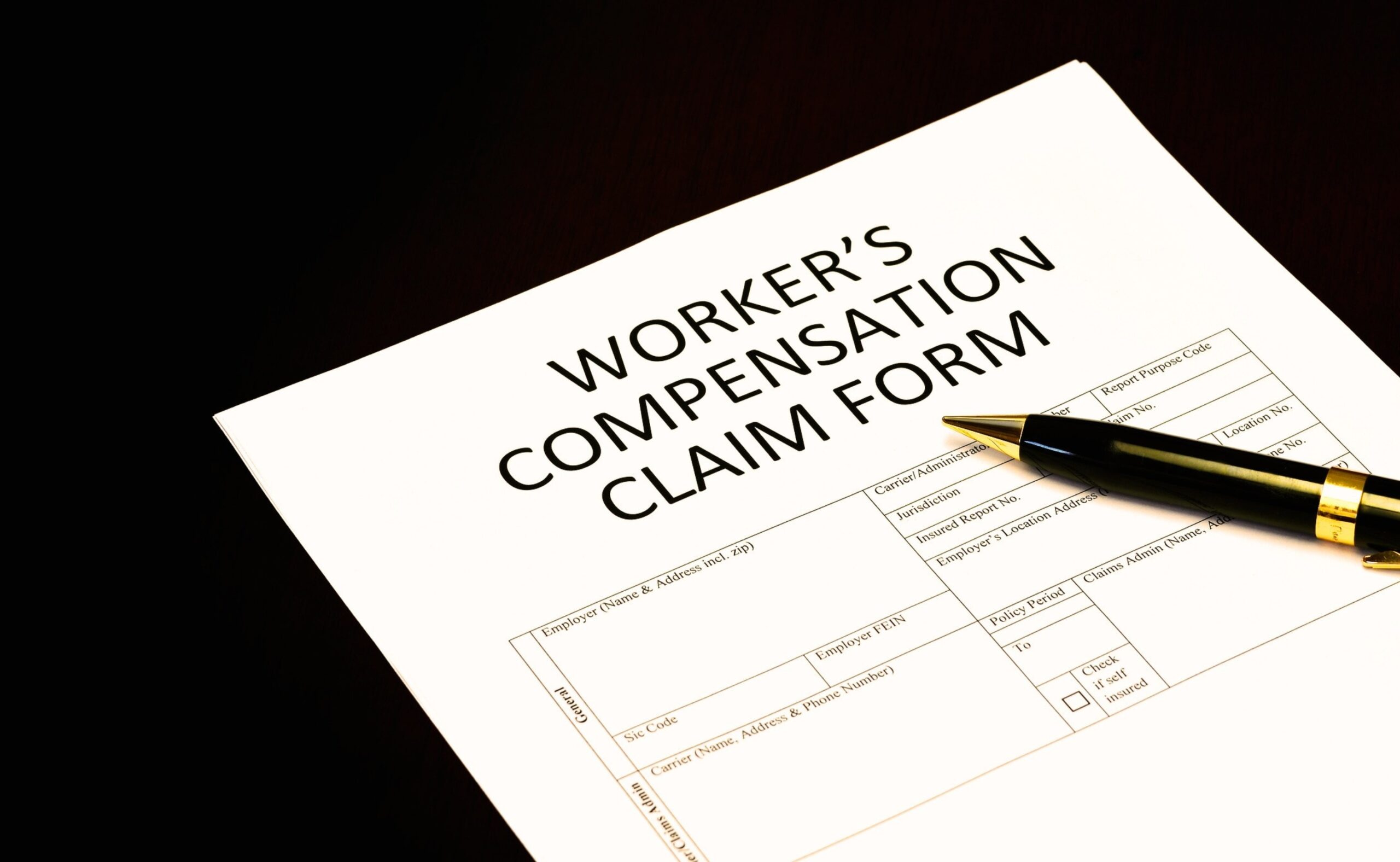 While casinos have thousands of cameras watching activities on gaming floors, at hotel entrances and exits, and in some elevators, most casinos do not have cameras in the hallways of guest room floors where thousands of crimes occur to unsuspecting victims. 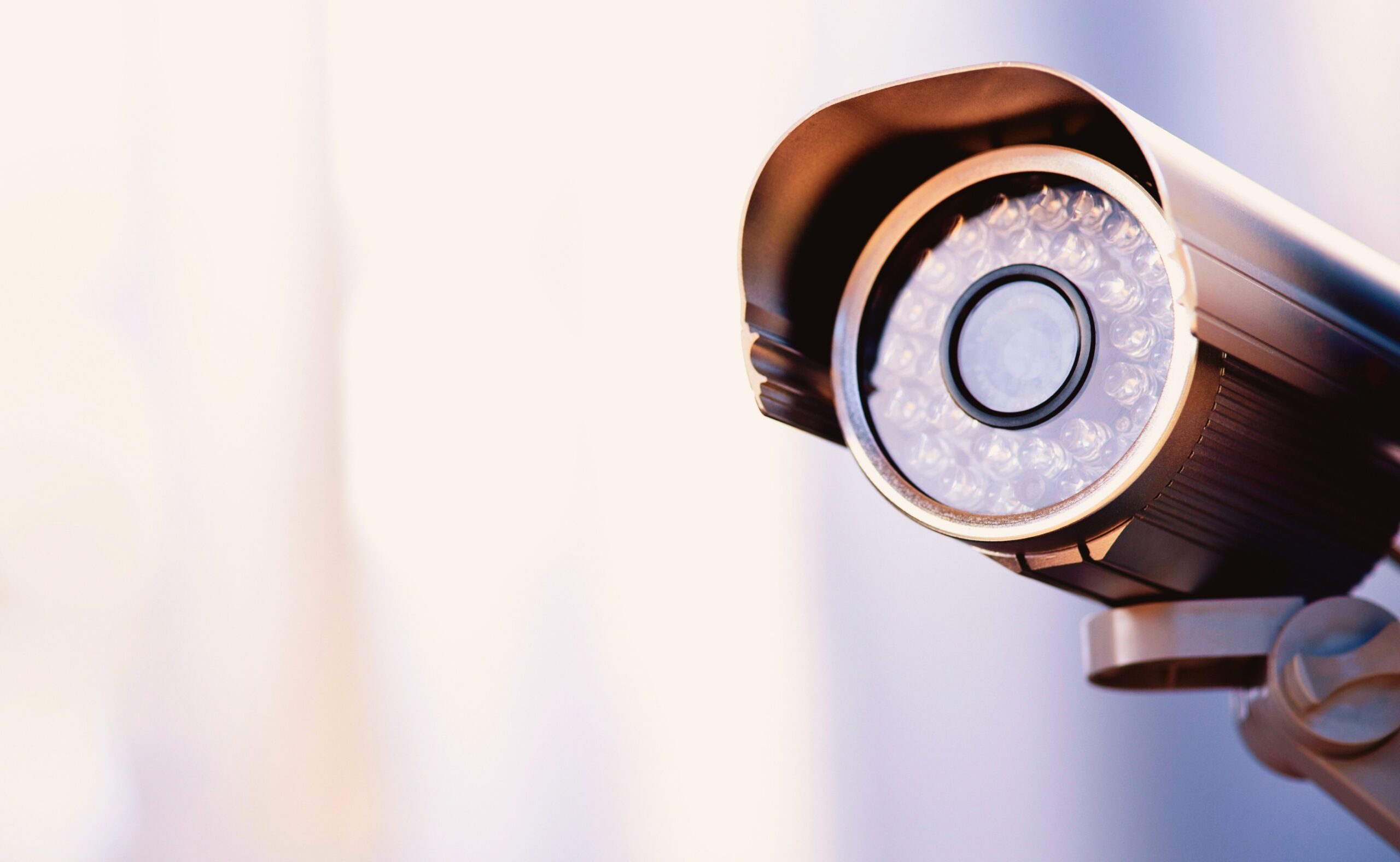