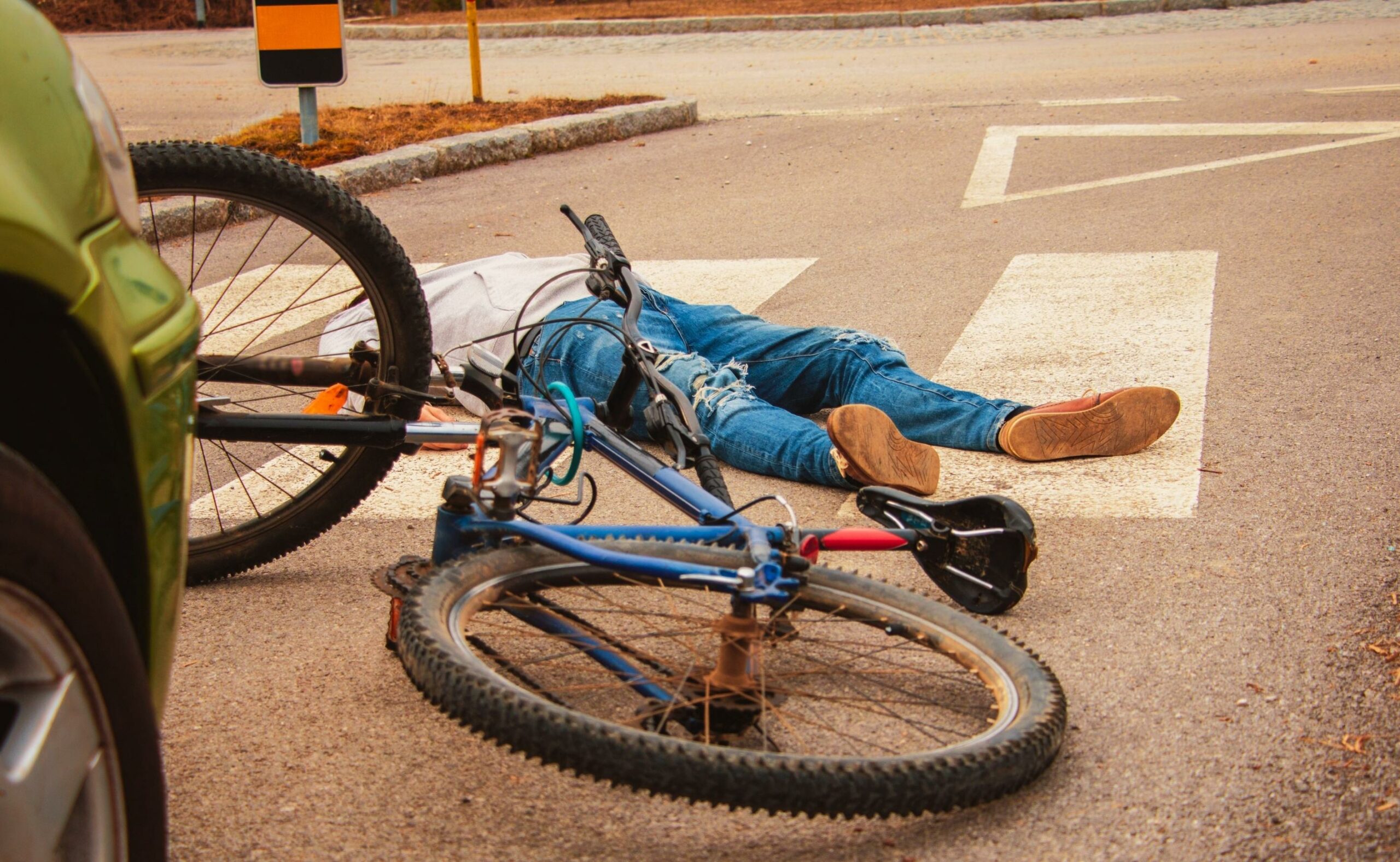 In Nevada and around the country, the number of bicyclist traffic deaths is going up. Nevada Public Radio reported that between January and June 2015, seven people died while riding a bike in Clark County. That is an increase of four from 2012. Unfortunately, the rise in incidents is a national trend. According to the National Highway Traffic and Safety Association, there was a 19 percent increase in fatal accidents involving bicyclists between 2010 and 2013. Several organizations in the county are working to improve the statistics by increasing safety awareness for both motorists and bicyclists. The data indicate that progress may be an uphill climb.

In a report that covers 2009 through 2013, the Nevada Department of Transportation states that 58 percent of bicycle accidents occur in the road, while 13 percent happen in crosswalks. An official with the Vulnerable Road Users Project stated that four of the Clark County bike fatalities happened in intersections or in marked mid-blocked crosswalks. Of the seven, two of the victims were children. Four of the incidents were due to driver error. The Vulnerable User Law was adopted by Nevada in 2011. A car accident attorney in Las Vegas would know that it was designed to provide stiffer penalties for drivers who cause accidents that are injurious or fatal to pedestrians or cyclists. The law creates a category of offense frequently called Careless Driving. Typical punishment includes a fine, stipulated hours of community service and suspension of driving privileges for up to a year or more.

The Las Vegas Sun reported that in November 2014, a seasoned cyclist on a casual ride was hit from behind by a vehicle that was changing lanes. The car left the scene, and the Henderson cyclist died from his injuries. Although not all accidents are hit-and-run, many car-bicycle incidents occur when a vehicle fails to follow the three-foot rule, and hits the cyclist from behind. The Nevada Department of Transportation states that a driver must allow three feet between the vehicle and a bicycle. The law also requires a driver to move one lane away from a cyclist on a multi-lane road. As any car accident attorney in Las Vegas understands, the biggest problem associated with the rule is that drivers are either unaware it exists, or they ignore it. Other often-overlooked traffic laws include the following:

• Motor vehicles may not operate inside a bicycle lane except to enter or exit a driveway or alleyway, or to respond to an emergency situation.
• Cyclists may ride in the traffic lane, and do not necessarily have to remain in the shoulder.
• Cyclists may receive citations for traffic violations, although a bicycle is not considered a vehicle.

Despite NHTSA data that states that nine of 10 people killed on a bike in the U.S. were not wearing helmets, Nevada law does not require helmet use. Nationally, only about 20 to 25 percent of bicyclists wear a helmet. An experienced car accident attorney in Las Vegas would understand that greater helmet use would have a positive impact on fatality statistics.

Getting to the root of the problem

A Rutgers University report published by the National Institute of Health concludes that American cities can reduce bicycle fatalities and increase bicycle use through a combination of education and improved infrastructure. With these concepts in mind, the Nevada Department of Transportation compiled the Nevada Statewide Bicycle Plan. Part of the plan is a report of a survey taken to establish Nevada citizen’s attitudes about bicycling. The number one reason participants in the survey do not ride their bike more often is fear of being hit by a car. While 88 percent of those asked thought they sufficiently understood the traffic laws regarding cars and bikes, 83 percent believed there was insufficient bicycle training provided within the community. The public cited poor road conditions and aggressive drivers as threats to safety for bicyclists.

The Rutgers report stresses the difference early education has made in places like the Netherlands and Germany. By age 10, children understand not only the traffic laws, but also how to anticipate danger, and how to ride and walk defensively. The results are dramatic when the rate of car-bicycle fatalities in the U.S. is compared with that of the European countries: “American bicyclists are twice as likely to get killed as German cyclists and over 3 times as likely as Dutch cyclists.” Another key difference between the U.S and countries such as Germany is that the Europeans are far stricter regarding traffic law enforcement where bicycles are involved, and motorists carry the heaviest burden. Cyclists and pedestrians are not excluded from punishment, however, if they are the ones breaking the law. As in many U.S. cities, Nevada law enforcement agencies often do not have the resources to uphold laws such as the three-foot rule. In Las Vegas, any car accident attorney would be aware that broader education, more consistent enforcement of existing laws and improved road conditions are necessary to reduce bicycle-car fatalities in Clark County.

Get the help you need

A road accident can be a life-changing experience. Crashes involving a bicycle and a vehicle can cause serious damage and even death. If you or someone you know has been involved in a collision, a Las Vegas car accident attorney may be able to help you get appropriate compensation.