Outbreak of Deadly Vaping Injuries: The Risk Is Real 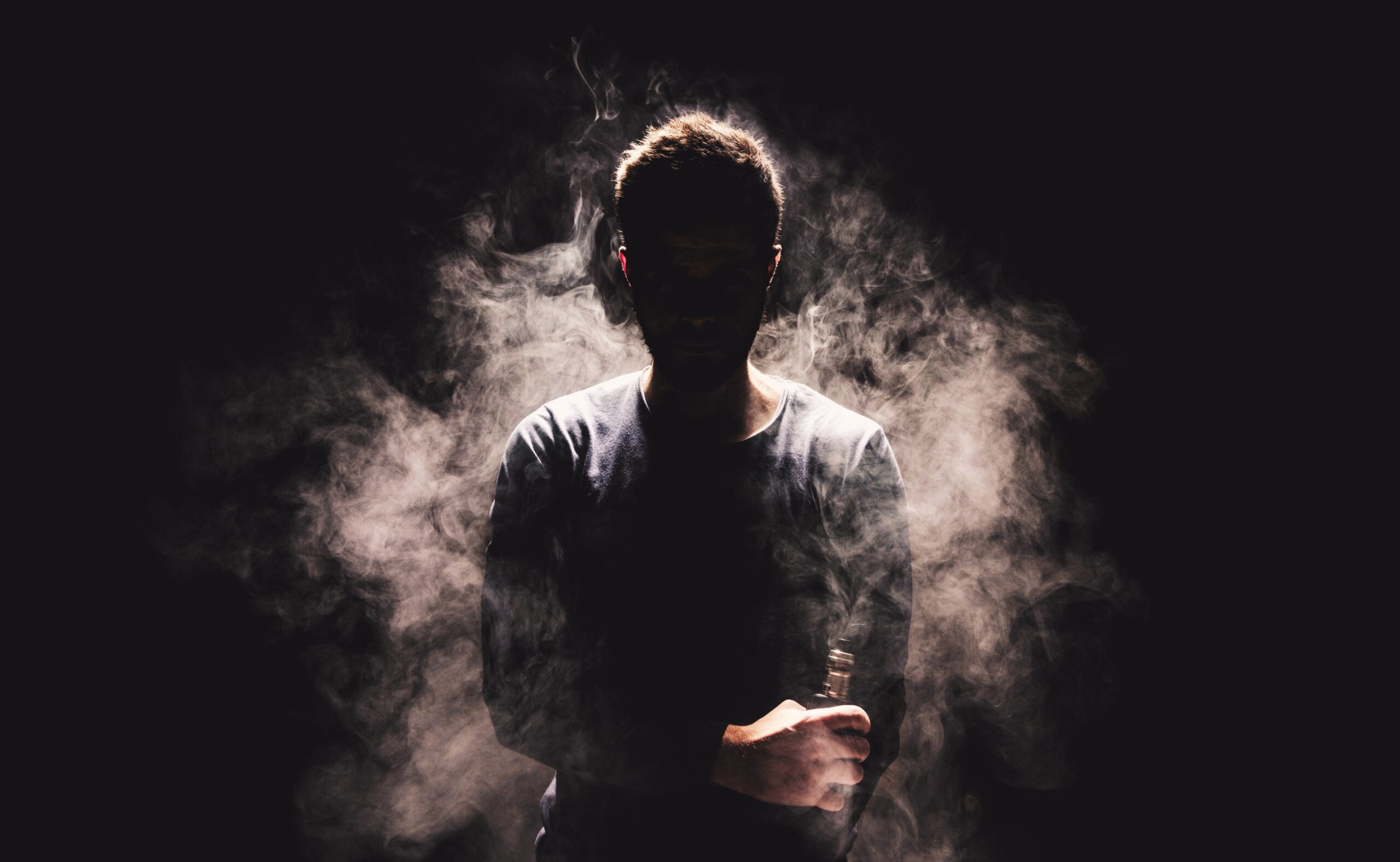 Nearly three dozen people throughout the U.S. have died and almost 1,500 injury cases have been reported as the nationwide outbreak of vaping-related lung injuries continues to grow. Vaping products and e-cigarettes containing nicotine, tetrahydrocannabinol, or cannabidiol have seen a sharp increase in popularity. Although promoted as a safer alternative to cigarettes, cigars, or other traditional smoking methods, vaping may carry significant risks for injuries with lasting, and sometimes deadly effects.

Despite warnings from the Centers for Disease Control and Prevention and other state and federal agencies to be wary of e-cigarette and vaping product use, the outbreak of vaping-related injuries shows no signs of slowing. As of October 2019, there have been 1,479 reported cases of lung injuries associated with vaping or the use of e-cigarettes, according to the CDC. The number is a marked increase from the 354 possible cases reported at the end of August 2019.

By October 17, the death toll had climbed to 33, up from 26 just a week earlier. Many patients are sent home from emergency departments and urgent care clinics, only to require eventual hospitalization for worsened symptoms. Additionally, a handful of patients who recovered were hospitalized again between five and 55 days later.

Dubbed EVALI by the CDC, this condition involves severe lung inflammation and damage. The outbreak of EVALI spans 49 states, one U.S. territory, and the District of Columbia. Originally described as a disease or illness, physicians and CDC investigators found the damage EVALI causes does not correlate with that of an illness or a disease. Rather, it is more akin to the type of damage caused as a result of a toxic inhalation injury.

What are the Symptoms of EVALI?

Patients suffering from EVALI report a number of respiratory and gastrointestinal symptoms. Shortness of breath, cough, and chest pain are common among those suffering from vaping-related lung injuries. Patients also complain of abdominal pain, diarrhea, and nausea and vomiting. In some cases, patients have also experienced fever, fatigue, and weight loss.

Some patients report a relatively sudden onset of symptoms, with them developing over the course of a few days. Others describe a more gradual onset, with symptoms developing over several weeks. A number of those diagnosed with EVALI have seen a rapid deterioration in their conditions after initially experiencing mild symptoms.

How Is EVALI Diagnosed?

Currently, a specific test or marker for diagnosing EVALI does not exist. Rather, EVALI is a diagnosis of exclusion. Physicians may rule out the presence of bacterial or viral infections or disease through physical examinations and laboratory testing. Imaging, including X-rays and computed tomography scans of the chest, may be used to identify lung injuries and to evaluate patients for disease or complications.

When Should People Seek Medical Treatment for Vaping Injury Symptoms?

Patients who have used vaping or e-cigarette products in the previous 90 days and experience symptoms such as those associated with EVALI should seek immediate medical care. People seeking treatment for possible EVALI should be honest with their health care providers regarding their vaping histories to aid in their diagnoses. Rapid recognition of this condition and administering of the appropriate medication and treatments may be essential for successful treatment and patient recovery.

What Is Causing Vaping-Associated Lung Injuries?

A number of the e-cigarette and vaping products involved in EVALI cases were modified or purchased off the street, instead of from reputable dispensaries. The fluids contained in e-cigarettes and vaping cartridges mix primary compounds and potential contaminants with multiple other ingredients. Mixing other ingredients that were not intended by the manufacturers could create new, toxic agents. Investigations into the cause of the EVALI outbreak include assessing whether the heating of these fluids may alter their toxicity and render them harmful, as well as the effects of adding ingredients such as CBD or THC.