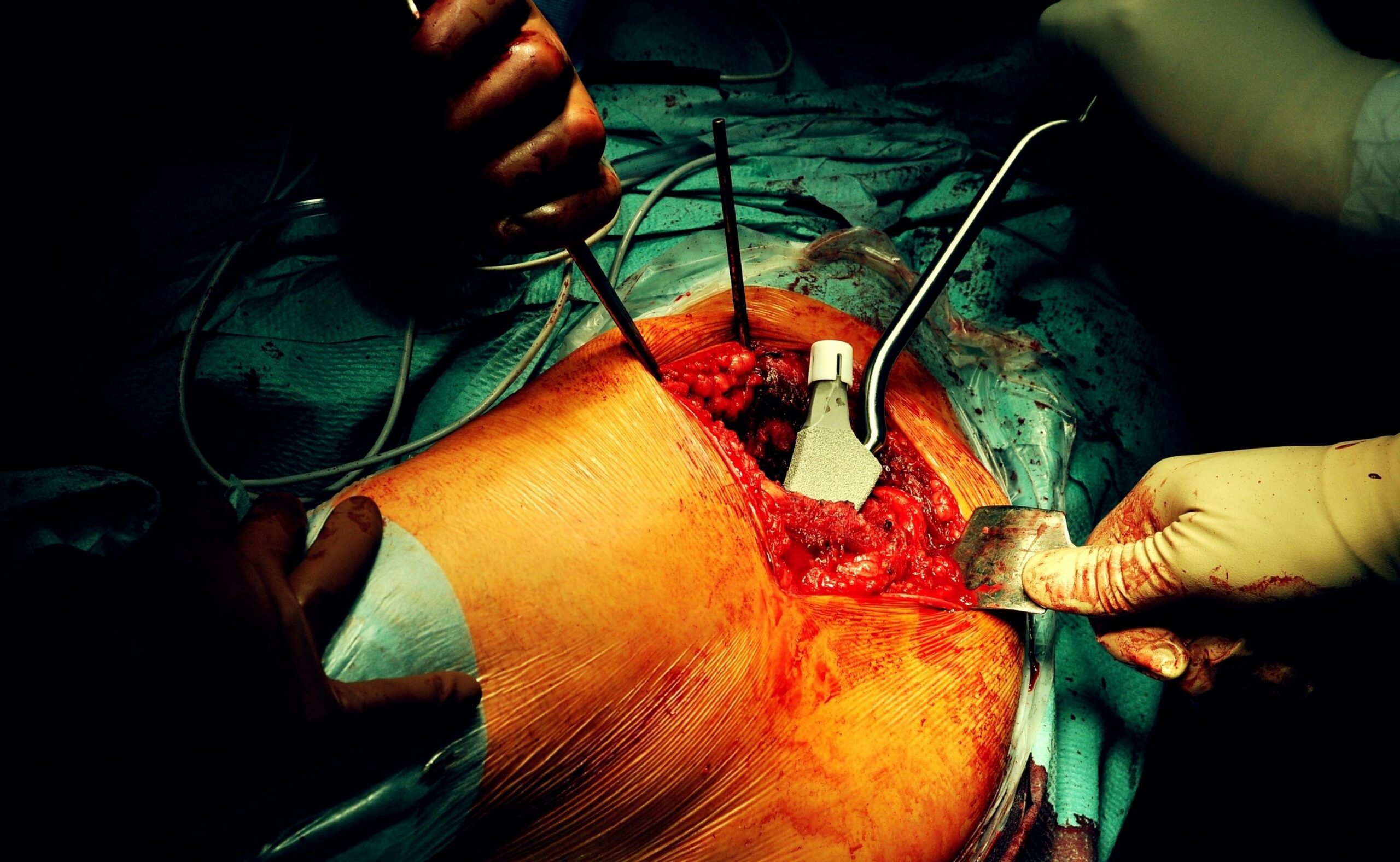 Metal-on-metal hip implants are supposed to provide younger patients with a lasting, durable hip replacement. However, poorly designed implants can cause devastating complications, as any personal injury lawyer Las Vegas knows. Recently, Johnson & Johnson announced a new agreement to settle thousands of cases involving these defective implants, which could affect many people here in Nevada.

According to Bloomberg, in 2013, J&J agreed to a settlement for defective articular surface replacement hip implants that caused severe complications, including metal poisoning. Earlier this year, J&J stated that it would pay up to $420 million to settle additional claims. Now, people who had their ASR implants removed between August 2013 and January 2015 can make claims. This agreement could benefit up to 1,400 patients who suffered harm from defective implants.

Numerous issues have been reported among patients who received ASR hip implants, according to The New York Times. Gradual wear can cause the metal components of these implants to break down and generate debris. This can result in pain, inflammation, tissue damage, metal poisoning and serious injury. As these defective hip implants lose integrity, patients may also suffer from other issues, such as hip dislocation.

Due to these problems, the failure rate of ASR implants is high. According to Bloomberg, J&J cited five-year failure rates of 12 percent during a 2010 recall of the implants. However, internal documents from 2011 reveal an even steeper failure rate of 37 percent at 4.6 years.

Patients who receive defective medical devices generally must undergo revision surgery to prevent further complications. Unfortunately, an additional invasive procedure can leave patients exposed to injuries or other risks, including:

Additionally, as any personal injury lawyer Las Vegas understands, revision surgery cannot always mitigate the damage resulting from a defective implant. As an example, The New York Times notes that some people suffered severe joint damage after receiving ASR hip implants. For these patients, replacement procedures were not entirely effective.

Sadly, J&J documents indicate that issues with these implants were evident years before the 2010 recall. By 2005, the company had started receiving complaints from doctors, and in 2007, the implants failed an internal performance test. Executives considered fixing the product, yet they never took action.

When companies don’t adequately test product safety, they may be held liable for the harm their products cause. Companies also may be considered negligent for failing to address known product issues. The victims of these dangerous products may be entitled to compensation for both financial and non-economic losses. After seeking medical attention, victims may benefit from discussing these options with a personal injury lawyer Las Vegas.