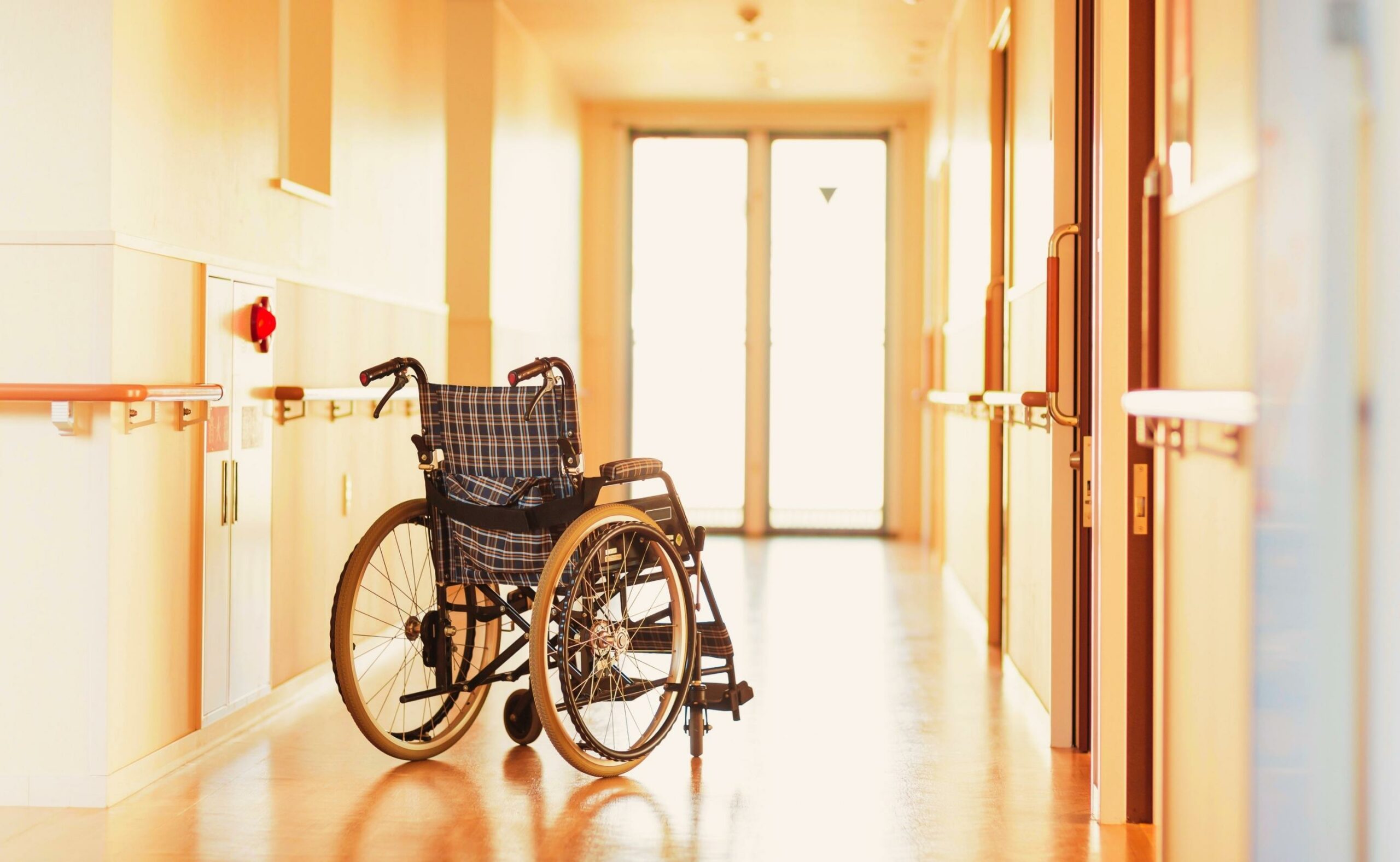 Elderly people who live in for-profit nursing homes in Nevada are likelier to suffer from neglect and abuse than older adults who live in non-profits or in private homes in the community. There are a number of reasons why nursing home abuse is more prevalent in for-profit homes, including lower wages for front-line staff, an emphasis on profits over people, lower morale, and understaffing. For-profit nursing homes also are likelier to overbill Medicare for services that were unneeded or that were not provided.

Emphasis on Profits Over Care

A major issue impacting the quality of care in for-profit nursing homes is the emphasis on increasing corporate profits rather than focusing on the quality of care. In for-profit homes, administrators are often paid much higher salaries than their counterparts in non-profits. Since for-profit homes operate with a focus on generating more money for the owners, the front-line care providers are paid low salaries. When for-profits place an emphasis on cutting costs, they do not focus on measures to decrease the incidence of bed sores and other common effects of nursing home neglect.

For-profit facilities are often substantially understaffed. When a home is inadequately staffed, nurses may be required to provide care for an excessive number of residents. With too few workers, nursing staff may not have enough time to provide the care that is needed for every person. Residents may go without monitoring, medications, or even toileting and eating assistance. With little to no oversight, staff members may falsify records to hide the neglect. As a result, residents can become seriously ill and may even die.

Inadequate staffing and low pay can also lead to high turnover rates and low morale. When a nursing home has a high turnover rate and pays low wages, staffing ratio problems can become chronic. Work environments with low morale are prime breeding grounds for frustrated or angry workers who might lash out at vulnerable residents.

Some nursing homes provide treatments that residents don’t need so they can bill Medicare for the services. When residents receive unnecessary treatment, they can suffer physical and emotional harm. Other homes bill Medicare for services that were never provided in an attempt to defraud the government.

The University of Illinois conducted a study of elderly people who lived in three different environments, including for-profit nursing homes, non-profit nursing homes, and private homes in the community. The researchers looked at the medical records of more than 1,100 elderly adults who were seen in hospitals in Chicago from 2007 to 2011.

There are multiple federal and state rules that govern how nursing homes are supposed to operate and how they are supposed to provide care. Unfortunately, staff in for-profit homes may not be adequately trained. Nurses may neglect to adhere to the various regulations about how care is to be provided.

When management is also negligent, they might fail to perform adequate criminal background checks during the hiring process. This issue may lead to nursing homes hiring people who have violent pasts and a propensity to harm the patients. Inadequate background checks might also result in nursing homes hiring staff that financially exploit the residents for their own benefit.

There are a number of common types of injuries that may indicate that nursing home abuse or neglect are occurring. Families and medical professionals need to watch for these signs and take action to report their suspicions if they see them. Some of these signs might include the following:

Family members who notice behavioral changes in their loved ones, unexplained bruises, and other indicators that abuse or neglect might be occurring should promptly report what they suspect to the authorities. If they believe that their loved ones are in imminent danger, they should move them from the homes to different settings immediately.