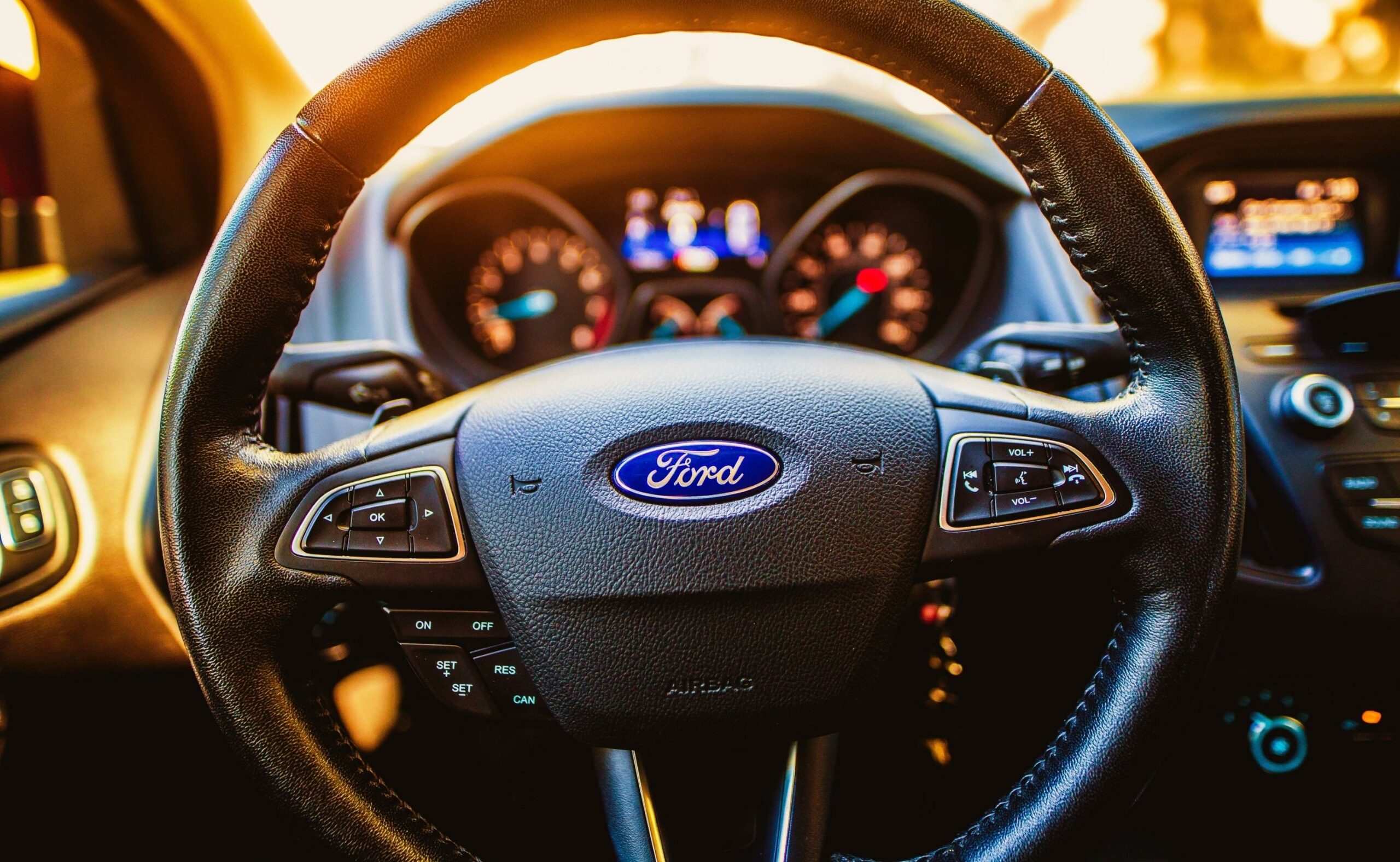 In March 2018, Ford issued a recall of 1.4 million Fusion and Lincoln MKZ sedans stretching from 2014 to 2018 models because the steering wheel in these vehicles can suddenly detach from the steering column and drivers can lose control. The steering system is critical for a driver’s ability to control his or her vehicle. The maintenance of a steady course and the negotiation of turns rely upon the correct operation of the steering system. The system includes the power steering pump, rack and pinion, hydraulic lines, and many other essential components. Design, manufacturing, or installation mistakes can cause these components to fail.

Ford Fusion vehicles have a history of experiencing loose steering problems with several independent incidences reported. When defective parts cause a crash, a driver and those involved have the right to sue for compensation to pay for losses incurred.

There are different kinds of steering systems in common use, but the basic composition is similar in all. They typically feature three component groups.

The front end is joined to the steering box, or rack and pinion, through a series of connections. The connections link them to the wheel assemblages on the front wheels, permitting their motion which is normally back and forth with every turn of the steering wheel. A weakness in any of the connections allows for play within the steering system and thus loosens the steering. Loose steering can cause a vehicle to wander or drift from side to side as a driver navigates on the road. It can lead to the vehicle going out of control or drifting oncoming traffic or off the road.

Ford says that the issue is due to steering wheel bolts loosening as time passes. The steering wheel in the affected vehicles may become loose and could even become completely detached from the steering pillar, making a driver lose control. The company has acknowledged the existence of two crashes and one injury caused by the manufacturing error. Records logged at the complaint database for car defects from the National Highway Traffic Safety Administration, however, indicate that more than 45 independent cases were recorded over the last few years. In the U.S alone, over 1.3 million cars were recalled. The remaining affected vehicles were recalled in Mexico and Canada.

When a vehicle’s steering becomes loose on the road, it is always important to take appropriate emergency precautions to mitigate an accident. Turning on the hazard lights and honking the horn can help to inform other drivers of the car troubles. It is also imperative that drivers reduce the speed gradually and pull over to the side of the road if any control is possible. Drivers should never slam the brakes as doing so can cause the vehicle to skid dangerously.

Pursuing compensation for losses brought about by defective steering components

Manufacturers have a duty to make vehicles that are safe for drivers and passengers, and they can be held liable for damages when defective parts cause accidents that result in serious injuries or fatalities. Car dealerships can also be held liable for selling cars with dangerous designs or defective parts. Victims may need to file personal injury or wrongful death lawsuits to help them recover their losses.

When victims are seriously injured in accidents caused by defective parts like the steering systems in the recent recall, they may be entitled to financial compensation for pain and suffering, medical expenses, lost wages, and other losses directly related to the accident.

Since there are numerous parties who may be liable for the damages caused by defective car parts and multiple types of claims that may be filed, such cases can be complicated. An accident attorney in Las Vegas will typically need to identify all causes of the crash and all parties that may be held accountable. For example, while manufacturers and dealerships can be named in a product liability lawsuit, the other driver may be responsible for the accident as well and can be named in a negligent driving claim.