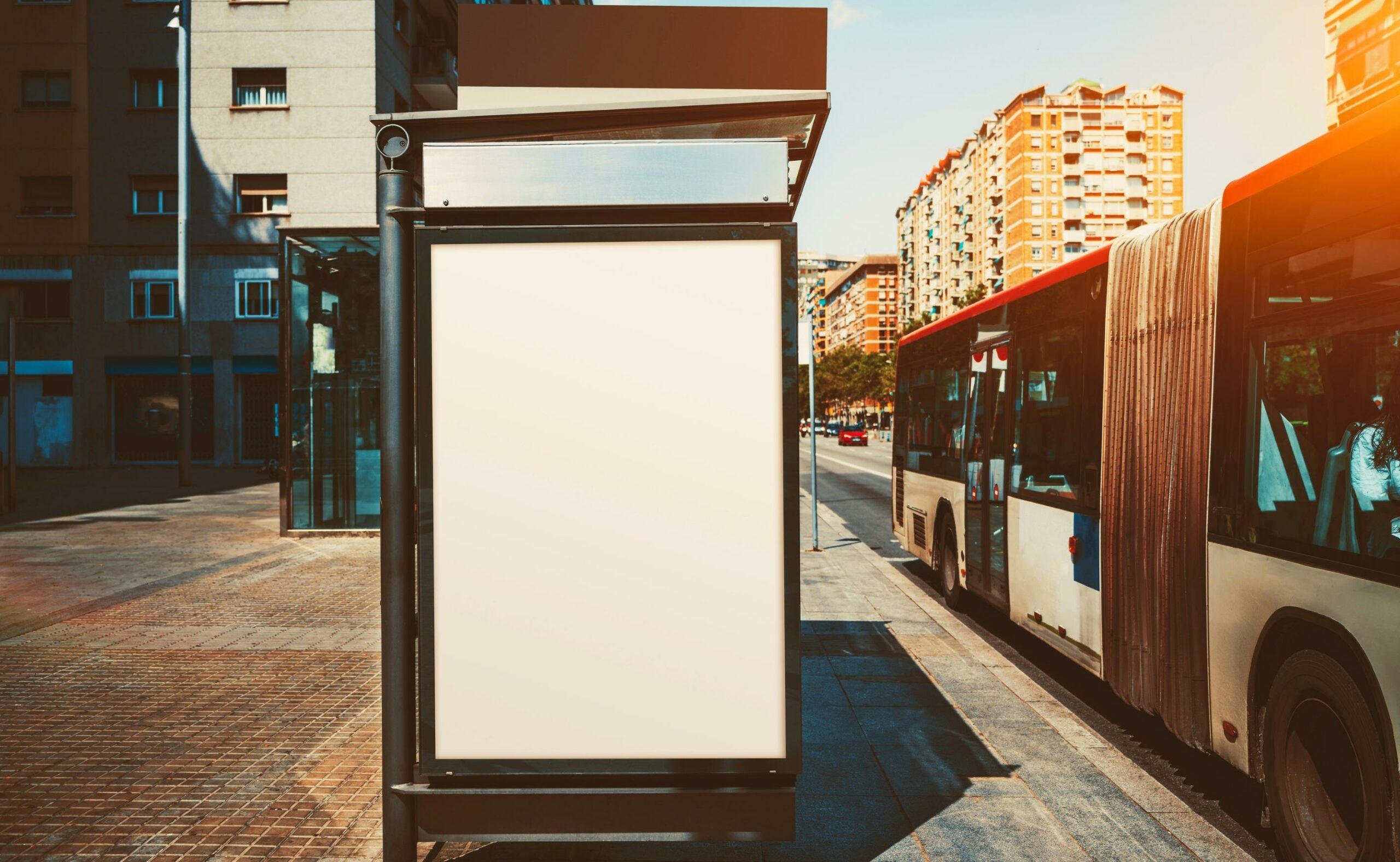 Bus stops designed to offer a safe place to wait can instead be death traps for pedestrians. According to the Las Vegas Review Journal, 30 people since 2007 have been killed or severely injured in southern Nevada by runaway vehicles that careened off the road and into bus shelters. The article states that bus shelters are hit several times a month, but most incidents occur when no one is sitting in them, so there is no one to witness the crash. However, in the past year, a driver later charged with DUI and fleeing the scene killed a grandmother and a young child.  Another woman suffered critical injury when an SUV crashed into a bus stop a couple of months earlier.

Not a new problem

Of the 3,400 bus stops throughout the valley, approximately 2,000 have shelters. Many of these have wire mesh panels that cover the back end, effectively sealing in anyone who happens to be in the enclosure when a runaway car crashes into it. KSNV My News 3 reported that officials have been aware of the risks for some time. A pedestrian accident lawyer in Las Vegas would likely be aware that state officials signed a law acknowledging the issue in 2007. In 2009, an outside engineering firm undertook research to explore the issue. It concluded that almost 1,000 bus stops needed to be adjusted or moved back from the curb to meet an acceptable standard of safety for pedestrians. The 2009 study occurred after an incident in 2008 in which one woman died and another suffered a double amputation.

Solutions in the works

The engineers involved in the 2009 study reported that based on national crash data, the vast majority of crashes happen within four feet of the road. The Regional Transportation Commission is charged with making the modifications, and has spent about $20 million thus far to improve the safety of the shelters. RTC has moved hundreds of shelters the recommended five feet from the road, but hundreds remain situated dangerously close to the road. RTC has budgeted another $6 million in 2015 to resituate 300 additional shelters. Officials at RTC have stated that many of the bus stop shelters butt up against private property, and owners are not always willing to cooperate. Relocating bus stops that present a danger to pedestrians has been a slow process, according to officials at RTC. Finding the money to do the work and acquiring the special permits for many of the jobs add to the challenge. In the meantime, many a pedestrian accident lawyer in Las Vegas understands that the thousands of people who continue to use the bus stops on a daily basis remain at risk.

According to 2010 data from the National Highway Traffic Safety Administration, pedestrian fatalities were up four percent across the country from 2009. In 2010, 13 percent of all traffic fatalities in the U.S. involved pedestrians. A pedestrian accident lawyer in Las Vegas might agree with Carl Scarborough, RTC’s manager of advertising and transit amenities, that many pedestrian deaths could be avoided with increased law enforcement regarding driving under the influence and distracted driving. The Review Journal reported that Scarborough believes slower speed limits and steeper penalties for noncompliance would significantly reduce fatalities.

Moving the shelters back from the curb is seen as the most effective measure for improving bus stop safety, but other suggestions have been proposed. Many people have expressed concern over the metal mesh on the back wall of many of the shelters. The wall is intended to provide protection, but when a runaway vehicle crashes into the bus stop the wall functions to trap an individual inside the shelter. Removing the walls does no good, however, for those shelters that come up against concrete property walls. Other points to consider regarding the possible removal of the mesh include the following:

Scarborough said the idea of bollards is not widely supported due to the potential for injury to both pedestrians and to drivers and passengers in the event of a crash. A pedestrian accident lawyer in Las Vegas would understand that flying debris and high-speed impact of a vehicle with an object might cause more harm than good.

The family of the woman and child killed in March 2015 has spoken to KSNV News3LV about wanting other families to avoid the pain they have suffered from the loss of their loved ones. Other families and friends of previous victims have has the opportunity to appear before the RTC Bus Shelter and Bench Advisory Committee to ask officials for help and to offer input. Family members and safety advocates echo the concerns of the many people who ride the bus every day aware that crashes are still occurring regularly at the stops.

Pedestrian traffic accidents can result in terrible losses for families and communities. If you or someone close to you has been involved in a crash, a Las Vegas pedestrian accident lawyer may be able to help you recover losses and receive just compensation.