Who Is Liable When Motorized Shopping Carts Cause Injuries 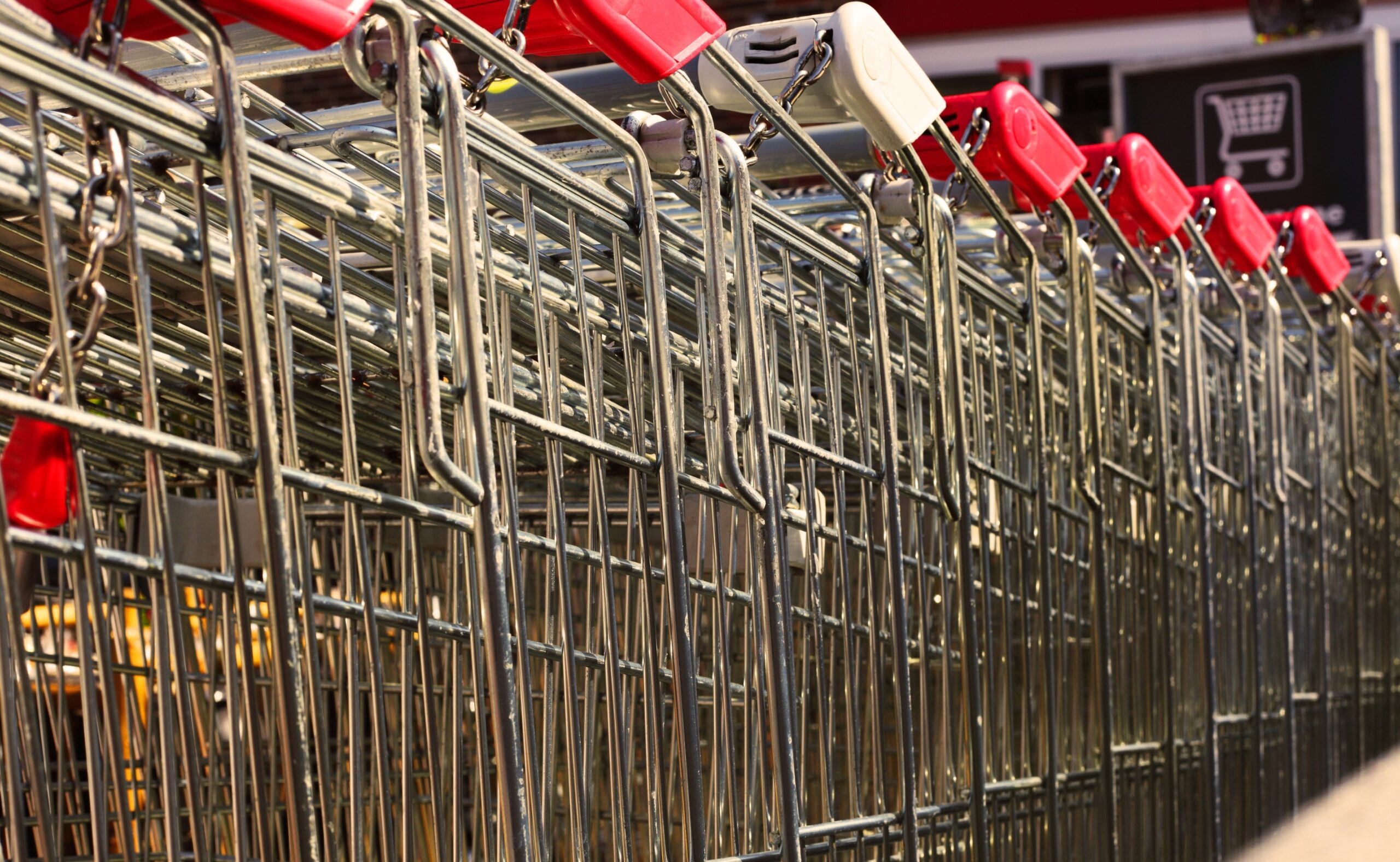 People in Nevada who are injured by motorized shopping carts in grocery and retail stores might be able to recover damages from the stores under a legal principle called premises liability. Store owners owe a duty to keep their premises relatively safe and hazard free for their customers. If they know or should have known of a dangerous condition, it is their responsibility to fix it or to remove it. In the case of scooters, showing that the store owners had knowledge of previous scooter accidents in their chains might be enough to prove their negligence. For example, evidence of prior motorized shopping cart accidents that happened at the same store may be enough to demonstrate the store owner’s knowledge of the dangers and the negligence of failing to correct the hazards.

Motorized scooters can endanger other shoppers when people ride on them in stores. Some people have lost control of motorized scooters, striking other customers and knocking them down. People who are struck by motorized scooters while they are shopping may fall and suffer many different serious injuries. Depending on the severity of the injuries and their abilities to recover, the potential settlements or verdicts can be substantial.

If the stores are found by juries to have acted in an especially egregious manner, the victims may recover punitive damages in addition to the damages that are meant to compensate them. Punitive damages are rare and are only awarded in cases in which the actions of the store owners were extremely negligent. For example, showing that store owners have experienced a certain number of previous motor scooter accidents in their stores in the years leading up to a victim’s accident but did nothing to correct the dangers may be sufficient for a jury to award punitive damages.

In premises liability cases, people may recover special and general damages. Special damages are monetary amounts that are meant to compensate people for the losses that have a monetary value such as:

General damages are damages for other types of losses that do not have a specific monetary value. These might include emotional distress damages, pain and suffering damages, and loss of consortium for the spouses of victims.

Punitive damages are monetary amounts that are meant to punish defendants and to deter others from engaging in similar conduct in the future. They are not funds that compensate victims for their economic or noneconomic losses but are additional amounts. Punitive damages are rare except in cases in which the defendants’ conduct was particularly egregious. In a premises liability case, most people will not recover punitive damages.

In a motorized scooter accident, a customer could show that the property owner breached the duty of care by demonstrating that the owner knew or had reason to know that a dangerous condition existed. Presenting evidence of multiple prior motorized shopping cart accidents in the same store might demonstrate that the grocery chain violated its duty of care and was negligent in its failure to correct the hazardous issue despite the length of time it had existed.

Most chain retailers and grocery stores in the U.S. have motorized scooters available for shoppers to use. If stores are found to be negligent in failing to prevent accidents in their stores, it could have far-reaching implications on retail stores everywhere. However, if stores offer motorized scooters to their customers to use while they are shopping, they should take steps to minimize the risks of harm to other customers while they are shopping. Taking proactive measures can help to keep people from suffering serious injuries when they are visiting the stores. People who are injured in motor scooter accidents in grocery or retail stores may be able to recover damages to compensate them for their losses.