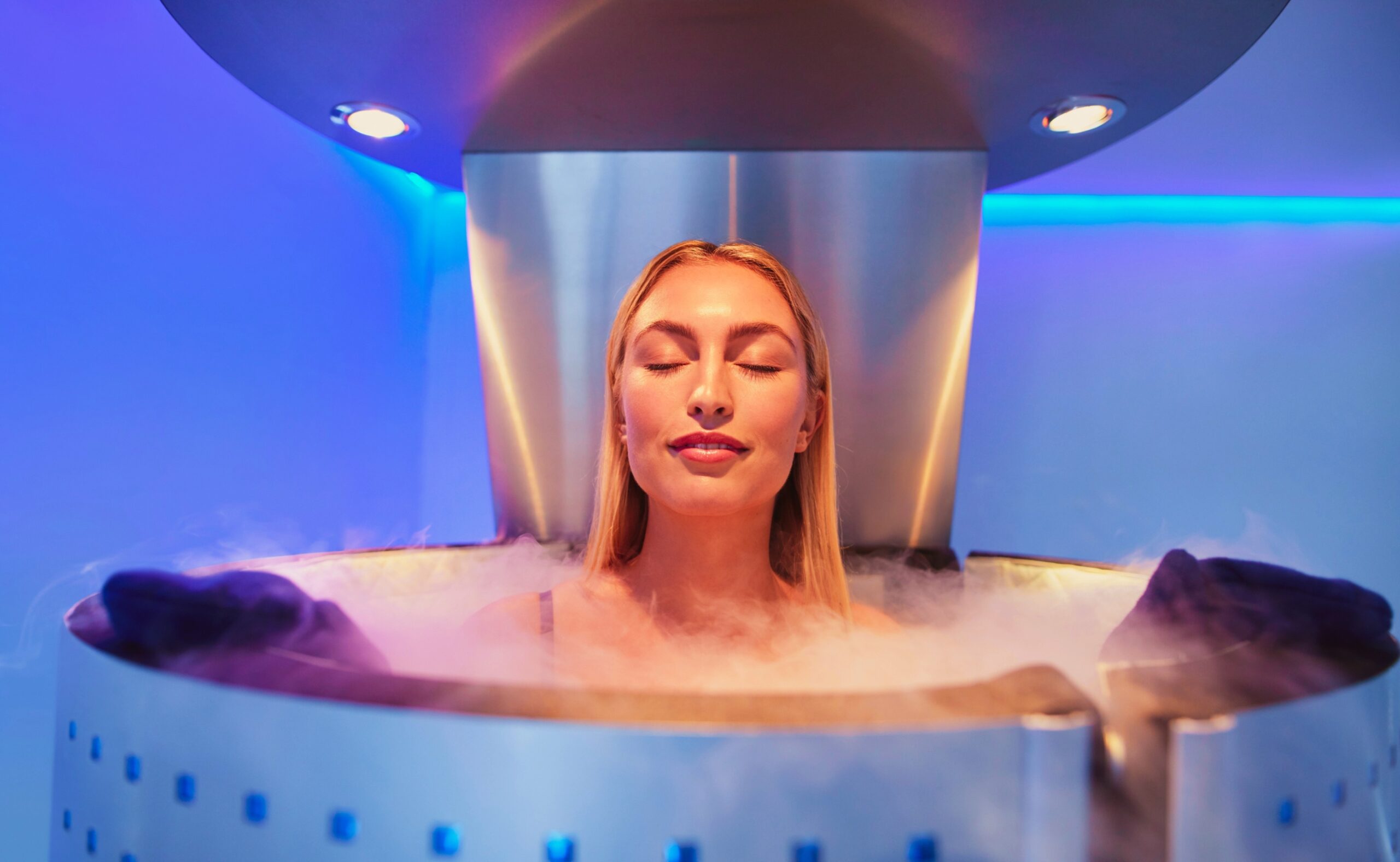 The recent death of a spa worker in Las Vegas has led the state of Nevada to investigate the safety of cryotherapy chambers in order to determine whether regulations for the industry should be developed. On October 19th, 2015, 24 year old Chelsea Patricia Ake-Salvacion entered a cryotherapy machine after hours at the salon where she worked as night manager. Approximately 10 hours later, her body was found frozen inside the machine. The exact cause of Ake-Salvacion’s death is still under investigation and awaiting toxicology reports, which could take six to eight weeks.

The spa where Ake-Salvacion worked offers two types of whole body cryotherapy devices; the actual cryotherapy chamber, which is completely enclosed and can accommodate up to three people, and the cryosauna, which is a single person machine that leaves the head and neck of the individual exposed. According to the spa’s website, both devices are equipped with numerous safety devices, and the doors are never locked, so clients and stop the treatment at any time.

Whole body cryotherapy (WBC) is a process that involves subjecting the entire body to subzero temperatures (typically below -100° C) for a period of two to four minutes. WBC chambers are cooled with liquid nitrogen or electrically cooled air.The therapy was originally intended for clinical use to treat conditions like rheumatoid arthritis and multiple sclerosis, but has been growing in popularity with elite athletes and celebrities to treat muscle soreness, depression and pain, and has even been advertised to slow aging and aid in weight loss. Although whole body cryotherapy chambers have been used in Japan since the 1970s, the therapy was not used in Europe until the 1980s, and was only introduced to the United States in the last decade.

At this time, manufacturers of cryotherapy chambers are not required to get approval from the Food and Drug Administration before the chambers are sold, and no WBC chambers have been approved for medical treatment. According to FDA spokesperson Deborah Kotz, however, that may soon change. Kotz states that the FDA may become involved in the future if a lot of injuries are reported.With no agency to regulate these machines and their uses, the only ones keeping track of accidents and injuries are perhaps the manufacturers.

Cryotherapy chambers carry risks that users won’t typically experience with alternative methods of cryotherapy such as ice baths or cold water immersion, and in fact, there is currently no scientific evidence that proves that cryo chambers are any more effective than other methods of treatment. Some of the possible effects of using a cryotherapy chamber include:

While there are no specific licenses required for cyrotherapy spas, the businesses are required to possess a valid business license. The spa where Ake-Salvacion worked did not possess a valid business license, nor did the owners possess state mandated workers’ compensation insurance. Additionally, since the spa had advertised cryotherapy facials as an anti-aging treatment, they were required to maintain a cosmetology license, which they also did not possess.

Investigating the Safety of Cryotherapy Chambers in Nevada

According to Steve George, the administrator for the Division of Industrial Relations, “Based on developing information … questions about public and workplace safety within this relatively new industry have lingered”. Investigators in the state are currently compiling a list of Nevada businesses where cryotherapy chambers are used, and they intend to inspect their equipment, interview managers and employees who operate the chambers, and talk with manufacturers and other reliable sources about the details surrounding cryotherapy sessions. Additionally, the state will investigate the health concerns surrounding the technology. These findings could lead to new regulations for the cryotherapy industry.