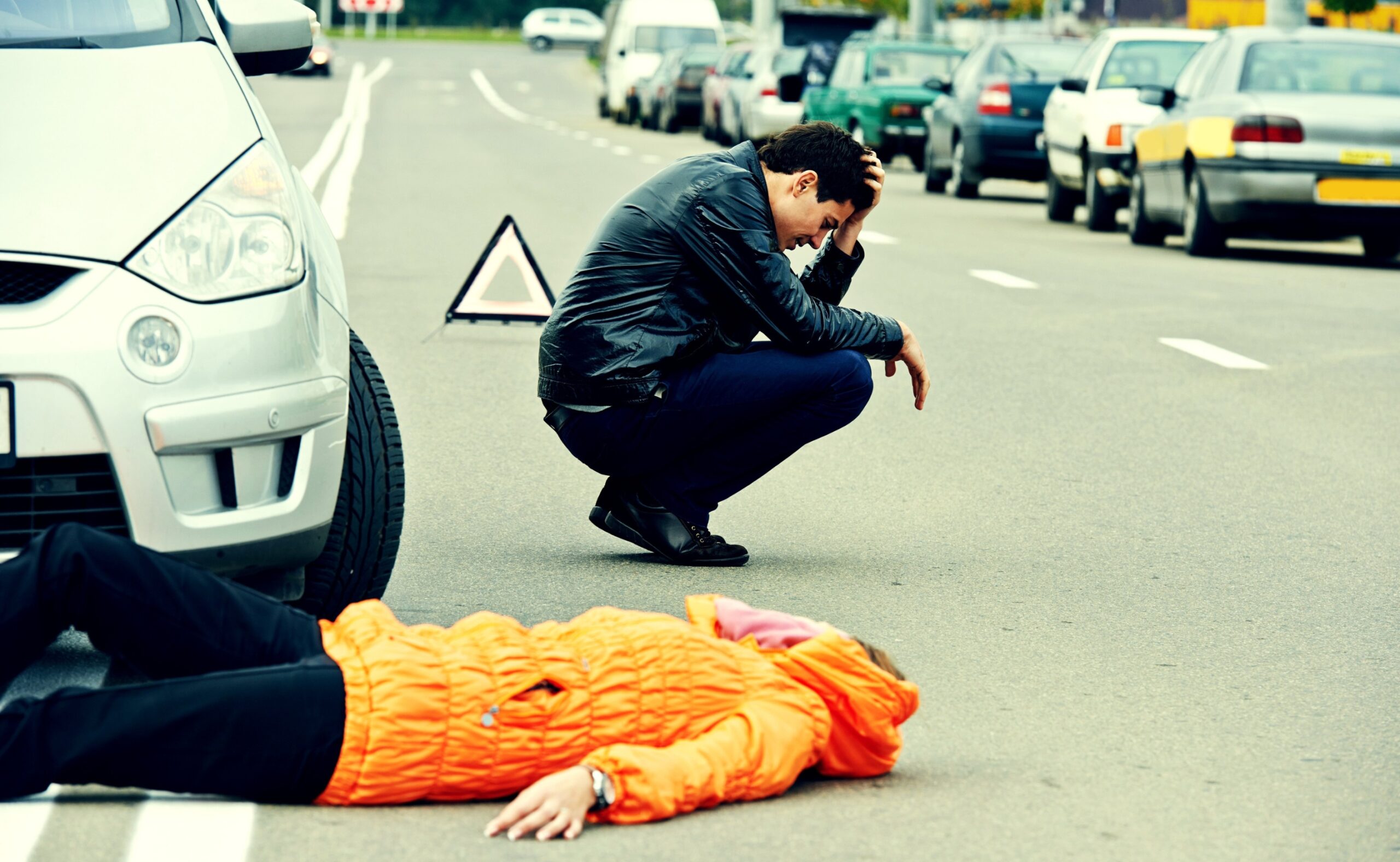 According to the Nevada Department of Transportation (NDOT), pedestrian fatalities throughout the state have reached epidemic levels. Since January 2016, there have been 19 pedestrian deaths in Nevada, representing a 46 percent increase from the same period in 2015.

Between 2009 and 2013, over 1,000 pedestrians were seriously injured or killed while crossing the street. If pedestrian fatalities continue at this rate, they will outpace deaths from pneumonia and influenza, breast cancer, prostrate cancer, liver cancer, HIV, and homicide in Nevada.

The alarming rate of pedestrian injuries and fatalities over the last five years has prompted NDOT to launch an awareness campaign with radio announcements, digital ads, social media posts and billboards throughout Southern Nevada. A website, ePEDemic.org has been established to provide statewide information that helps drivers and pedestrians become more aware of safety measures that will prevent accidents. According to George Bochanis, a wrongful death lawyer Las Vegas, “pedestrian safety laws and public awareness of accident statistics should help to reduce injuries and fatalities. No one deserves to lose their life while crossing the street.”

According to NDOT crash reports, pedestrian fatalities happen most frequently at night on roads with average speeds of 40 miles per hour. Reports show that behaviors such as jaywalking or crossing the street without a traffic signal; running into the roadway; not being visible; and drivers not yielding to pedestrians are the main causes of serious pedestrian injuries and fatalities.

In 2013, Sherry Bush, a Las Vegas resident, lost her son when he was hit and killed in a crosswalk near Riley Street and Flamingo Road near their home. Near the University of Nevada Las Vegas and the University Medical Center, pedestrian deaths are represented by ninety-two pairs of shoes that stretch out in front of Medical Center entrance.

In addition to the NDOT awareness campaign, $6.5 million in road improvements is underway to improve motorist and pedestrian safety along Civic Center Drive, Lake Mead Boulevard, Charleston Boulevard, Nellis Boulevard and various other roadways in Las Vegas. NDOT and Las Vegas residents hope that these improvements will save pedestrian lives in the future.