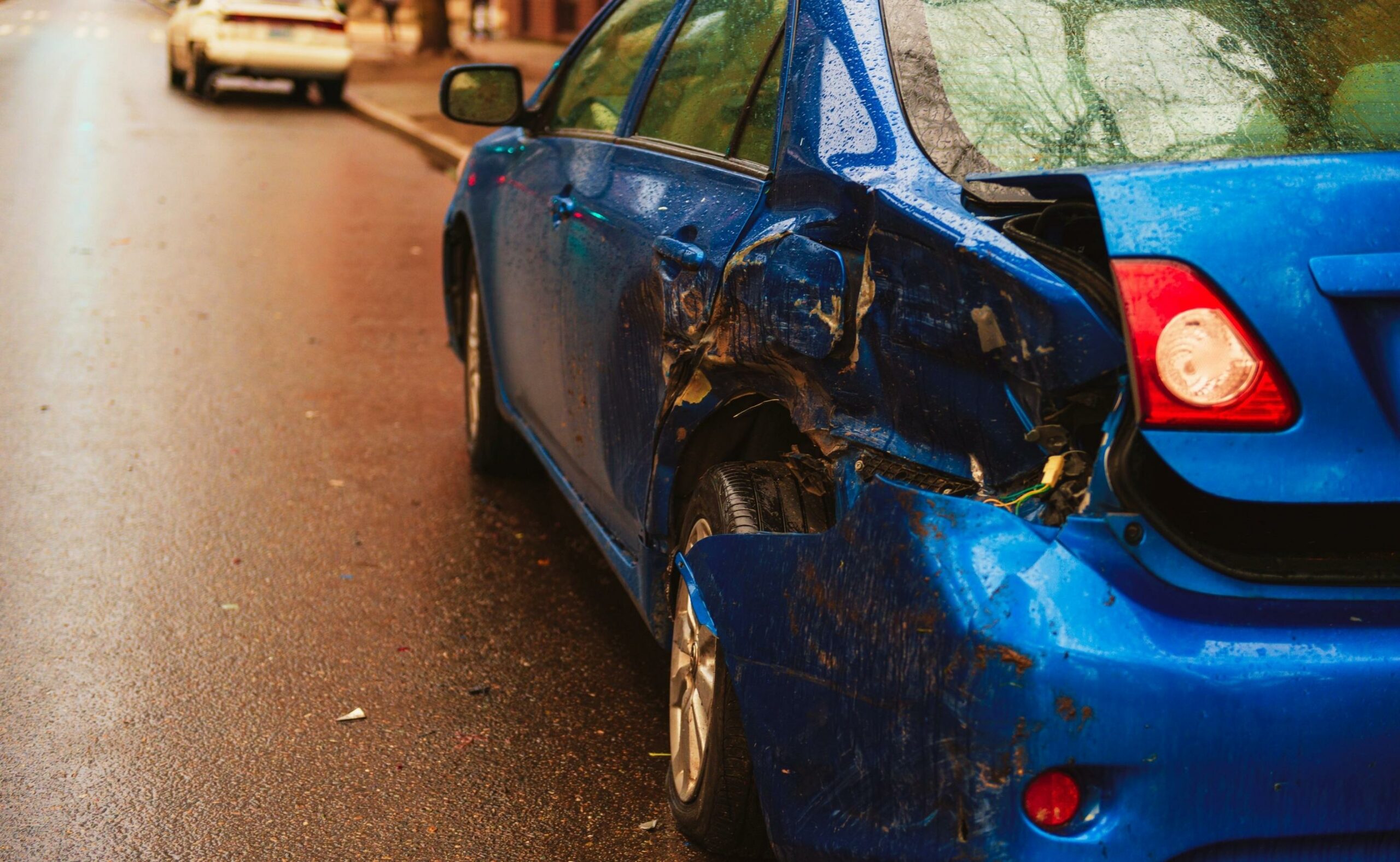 On Wednesday, May 4, 2021, a grandmother was killed in a hit and run by a gray pickup truck. About 24 hours later, Las Vegas police arrested Lemar Gant on suspicion of the hit and run and charged him with failing to stop at the scene of an accident. This tragic accident highlights the ongoing need for improved pedestrian safety and awareness in Las Vegas.

Las Vegas remains one of the most dangerous cities for pedestrians, cyclists, and motorcyclists. According to the National Highway Traffic Safety Administration (NHTSA), Las Vegas is 15th out of 34 large U.S. Cities for fatal pedestrian accidents. Approximately 2.51 pedestrians are killed for every 100,000 residents. Las Vegas trails much larger cities such as Fort Worth, Los Angeles, and Detroit. Moreover, the state government declared pedestrian fatalities an epidemic when pedestrian accidents surged 50%.

According to NHTSA, pedestrian fatalities account for 25% of all traffic-related deaths in Las Vegas. Further, according to NHTSA, the most dangerous streets in Vegas aren’t on or near the Strip but are instead on major boulevards further from the Strip. These other boulevards see more fatalities despite the Strip having far more pedestrians and cars than any other street in Las Vegas.

According to an NHTSA report, most pedestrian accidents involve one or more of the following factors:

NHTSA found that approximately 10% of all pedestrian fatalities can be linked to the pedestrian’s inattention. Additionally, nationwide distracted walking is an increasing hazard, with fatalities linked to a 2% increase in pedestrian deaths.

Moreover, an increasing number of traffic accidents in Vegas is linked to marijuana use. Since the legalization of marijuana, pedestrians and drivers are more likely to be under the influence of this drug and become involved in accidents.

The Nevada Department of Transportation (DOT) warns pedestrians to stay alert. While pedestrians have the right of way in most scenarios, pedestrians are the ones who will bear the brunt of injury or death if they are hit by a car. As a result, the DOT is undertaking more safety improvements in Las Vegas, including enhanced lighting, S-islands, pedestrian medians, and rapid flashing beacons to alert drivers and pedestrians.