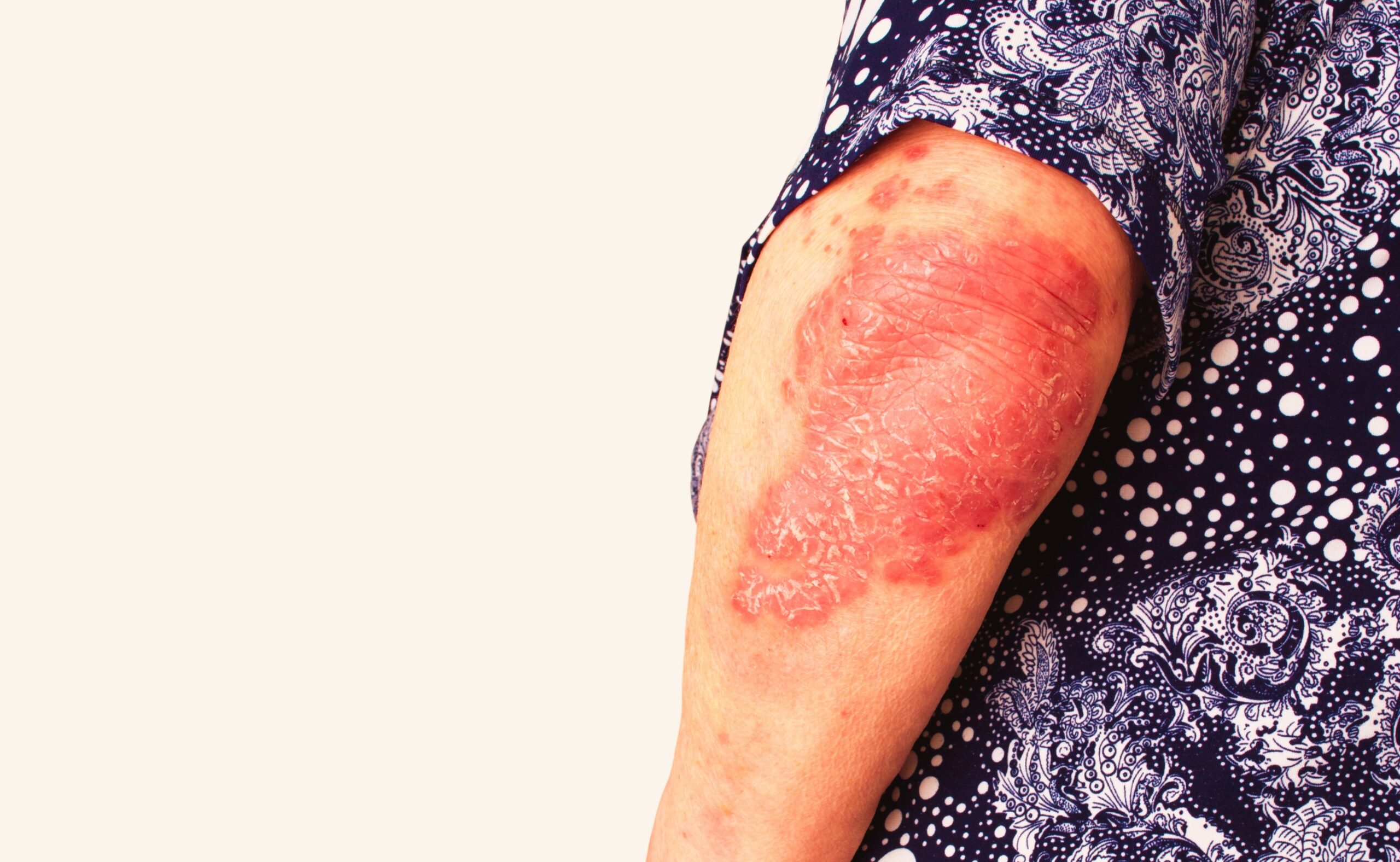 A 93-year-old woman, Rebecca Zeni was ‘eaten alive’ by the scabies parasites at a nursing home in a shocking case of negligence. The nursing home, Shepherds Hill Nursing Home, located in LaFayette Georgia is said to have been infected with scabies that infected her and other patients. The former navy worker and model died in June of 2015 from septicemia caused by the crusted scabies on the skin.

Scabies is a painful, itchy condition that develops when the mites burrow into the skin, lay eggs, and live under the skin. They cause rashes all over the skin. Fortunately, this condition is treatable. However, in the case of Zeni, it was not treated.

Apparently, the Georgia Department of Health was aware of the scabies infestation at the nursing home according to the documents that date as back as 2013. However, instead of inspecting the nursing home, the officials just sent a manual detailing how scabies is treated. They also did not follow up to determine whether the outbreak was contained.

While the Department of Health is not mandated to inspect the facility in case of an outbreak, it is supposed to contact The Department of Community Healthy to inspect. They did not do that. The forensic pathologist in charge of the case, Dr. Sperry estimated that there were millions of mites that lived inside Zeni’s skin at the time when she died. He went on to state that was most likely caused by neglect.

Zeni’s family has gone to court to sue for negligence against Pruitt Health which runs the nursing home. Pruitt Health denies any wrongdoing in its part as it claims that it is neither a healthcare firm nor a medical provider.

It is the responsibility of the nursing homes to provide the utmost care to the residents. They should do everything in their power to prevent unnecessary suffering, personal injury, opportunistic diseases and wrongful death. Anyone who suffers any of the above conditions in a nursing home should seek the assistance of a nursing home lawyer.

The nursing home lawyer looks at the circumstances of the case as well as the facts and advises the best way forward to secure compensation. In most cases, the case will end up in court. The lawyer represents the injured party or the family in court.