Ditch the Teflon: Your Pans Could Be Making You Sick 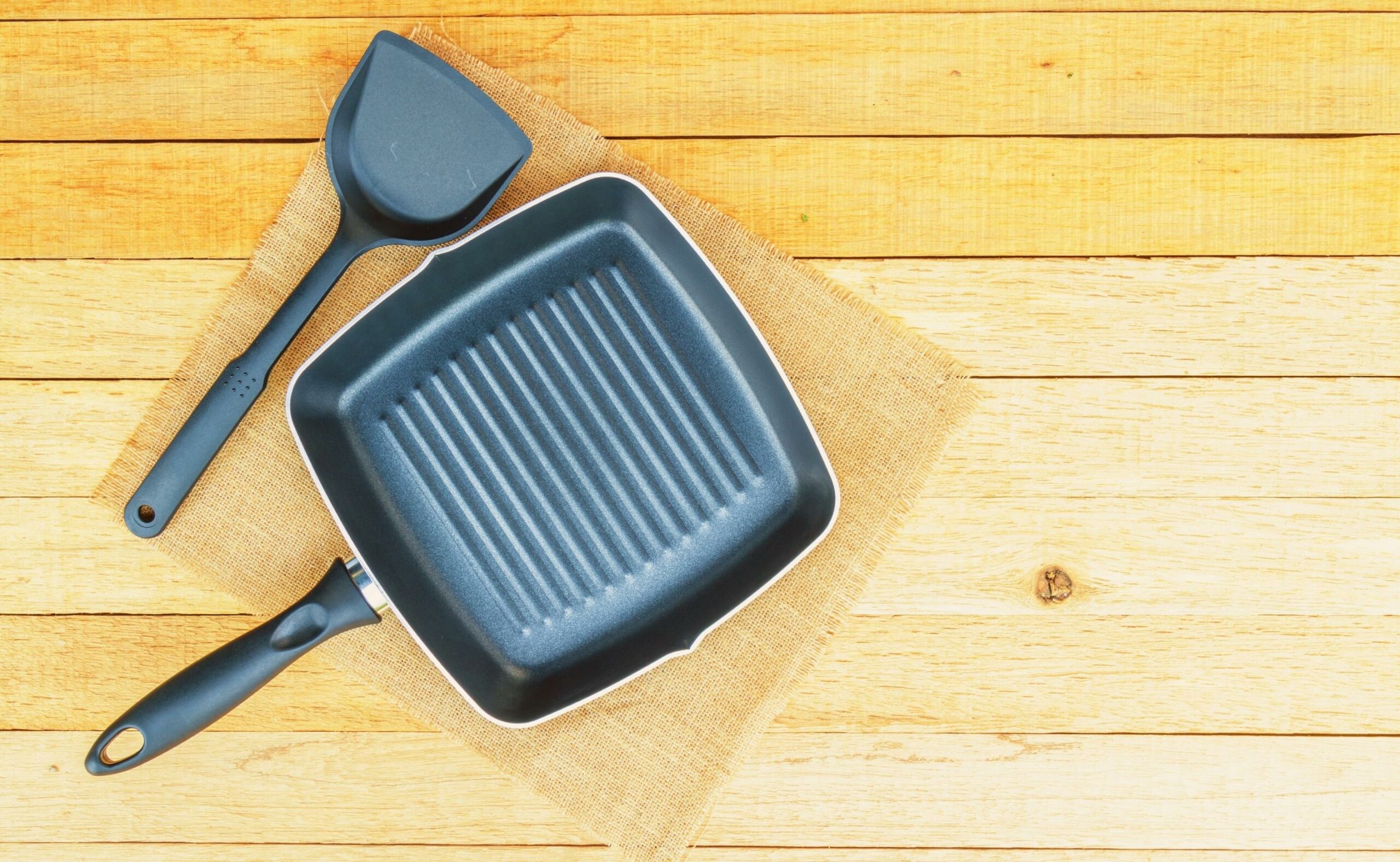 Nonstick pots and pans could be harmful and contribute to the development of serious health conditions. Teflon cookware is widely used in everyday cooking for the numerous advantages it boasts, including less food sticking to the cookware surface, easy cleanup, and the ability to cook with less butter and oil. However, the potential for toxic chemical emissions when using nonstick cookware could put Nevada families at risk.

Teflon is the brand name for the synthetic chemical compound, polytetrafluoroethylene, or PTFE. First entering commercial use in the 1940s, there are a number of applications for Teflon. It provides a nearly frictionless surface and does not react with other chemicals, making it a popular coating option for cookware.

The Dangers of Teflon

As it is used, Teflon cookware may become scratched, scuffed, or otherwise peel. While cooking, tiny particles of the nonstick surface may chip off into the food. In minimal amounts, these flakes tend to pass through the human digestive tract without issue.

For much of its existence, the process of making Teflon included the use of perfluorooctanoic acid, or PFOA, another chemical. While most of this synthetic chemical compound burned off during the manufacturing process, small amounts remained in the finished products. The U.S. 1999-2000 National Health and Nutrition Examination Survey found PFOA in the blood samples of 98% of the participants.

Staying in the body for long periods of time, PFOA exposure can cause increased cholesterol and have negative effects on the thyroid, liver, and immune system. Exposure to this compound may also cause low infant birth weights and harmful effects on developing fetuses or breastfeeding babies. Although Teflon itself is not believed to cause cancer, the American Cancer Society reports that recent studies suggest a possible connection between PFOA exposure and the occurrence of kidney, thyroid, and testicular cancers. As of 2013, all Teflon and PTFE products are produced without PFOA, reducing the risk of health maladies resulting from the use of nonstick cookware for those who purchased their pots and pans after PTFE companies phased out its use.

Inhalation of PTFE gases could cause significant health effects, including a condition called polymer fume fever. Also known as Teflon flu, this condition is characterized by sore throat and coughing, shivering and chills, headaches, and fever. These symptoms usually occur within four to eight hours of exposure and are typically intense. Generally, Teflon flu resolves on its own, however, exposure to PTFE toxins resulting from heating Teflon-coated cookware to 842 degrees Fahrenheit or more may result in acute lung injury. Exposure to the fumes released by overheated PTFE also poses the risk of causing pulmonary edema. A condition caused when excess fluid collects in the lungs, pulmonary edema makes it difficult to breath and, in some cases, can be fatal.

Most of what is known about polymer fume fever relates to acute exposure. Research regarding the hazards and health effects of long-term exposure to PTFE fumes is limited.

While the potential for exposure to harmful chemicals exists with the use of Teflon cookware, taking certain precautions may allow people to safely use nonstick pots and pans. To help minimize their risk of PTFE fume exposure, people refrain from preheating empty pans, as they can reach dangerous temperatures within minutes, and avoid cooking on high heat. It is also important to ensure proper ventilation in the kitchen when cooking, using fans or opening windows can help clear out hazardous fumes.

Although the health risks posed by ingesting particles of Teflon, such as might flake or scrape off a pan, are minimal, it is recommended for people to take steps to maintain the integrity of the nonstick surfaces of their cookware. Therefore, people with Teflon pots and pans are advised to use wooden, plastic, or silicone utensils when cooking. Metal utensils can cause scuffs and scratches. It is also helpful to hand wash nonstick cookware using warm, soapy water and a sponge; as opposed to using the dishwasher or steel wool or scouring pads. Aged cookware or pots and pans that have excessive scratches or peeling should be replaced.