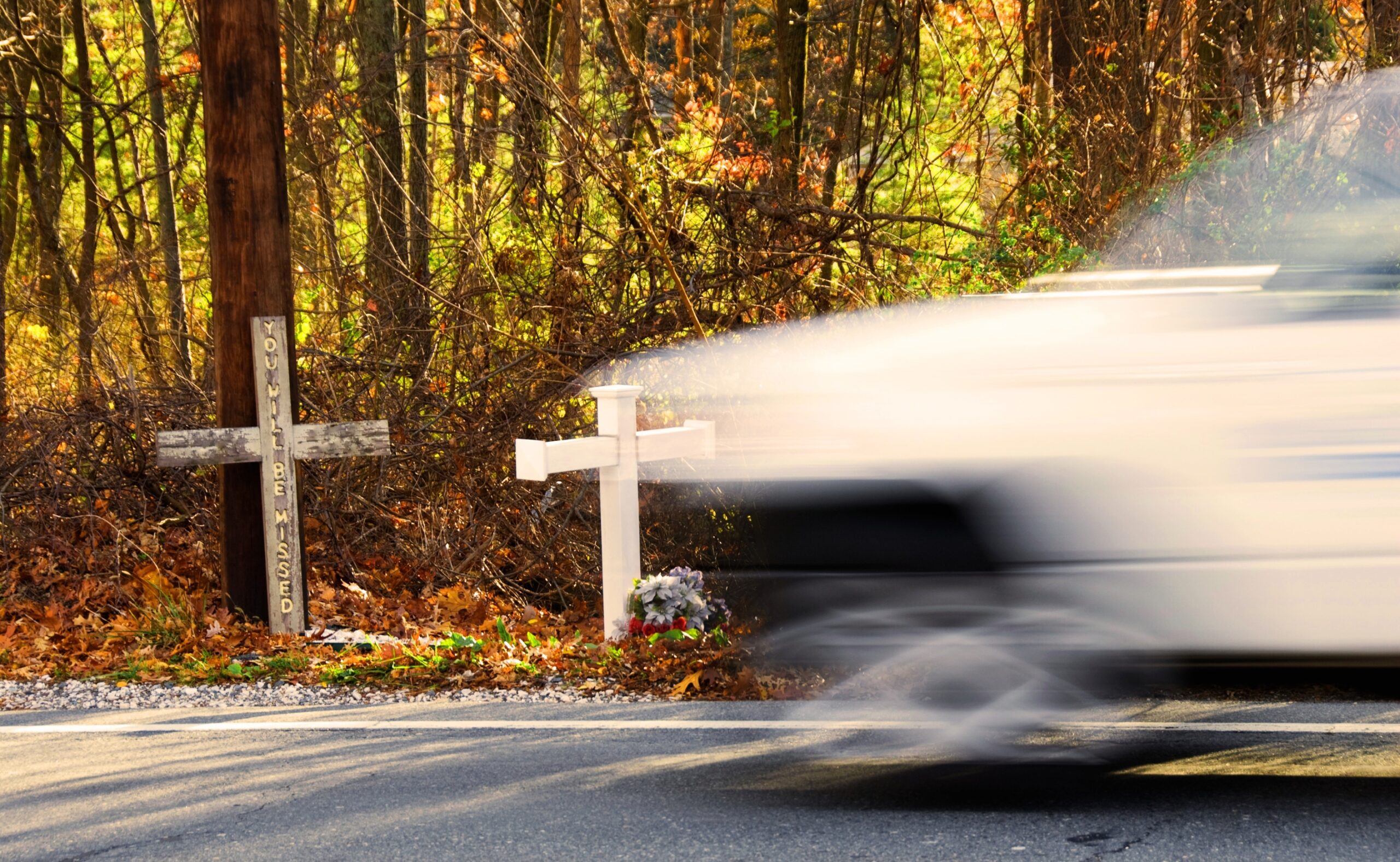 Statistics for 2014 are in, and the news for traffic-related fatalities is not good. Newly released data from the Nevada Department of Public Safety shows that, for 12 of Nevada’s 17 counties, traffic fatalities have increased in the past year. While not every county shows an increase, the number for the state is higher, with 18 more deaths than 2013. This signals a reverse in the downward trend that had held steady since 2006.

There were a total of 284 traffic deaths in the state in the past year. Many a Nevada truck accident attorney is concerned about this 7 percent rise in fatal accidents on the state’s roadways. Motor vehicle crash deaths declined in five counties, but the numbers were still significant. Clark County alone had 170 fatal collisions last year. Even though rural counties had fewer fatalities, the impact on the smaller communities was significant. In Pershing and Lyon counties, the numbers doubled, and Humboldt County had three times as many traffic deaths as it had in 2013.

The Nevada Departments of Transportation and Public Safety have an awareness program with the goal of eliminating traffic fatalities in the state. As transportation and safety officials point out, most of the fatalities are due to driver errors that could have been prevented. They identify driver behaviors that have the most potential to prevent death, including the following:

Drivers are urged to be aware of motorcycles and pedestrians, which a Nevada truck accident attorney knows are particularly vulnerable in a crash. These groups also experienced a rise in fatalities in 2014.

Passenger vehicle drivers are also warned to be cautious around large trucks. National Highway Traffic Safety Administration data showed that accidents involving tractor trailers were involved in 7 percent of the Nevada fatalities in 2013. Truck operators have large blind spots, and they need much more distance to make turns or come to a complete stop.

The Nevada Committee on Traffic Safety has worked to reduce roadway hazards in the state since 2006, with the goal to reach zero fatalities. Their awareness campaigns have reached 95 percent of the state, and many enhancements such as additional crosswalks and increased signage visibility have helped to improve safety.

When a family member loses a loved one because of a driver’s negligent actions, it causes irreparable emotional damage. The loss of a breadwinner can permanently affect a family’s financial security. A Nevada truck accident attorney may be able to help victims and family members to receive compensation for the damages caused by a careless driver.