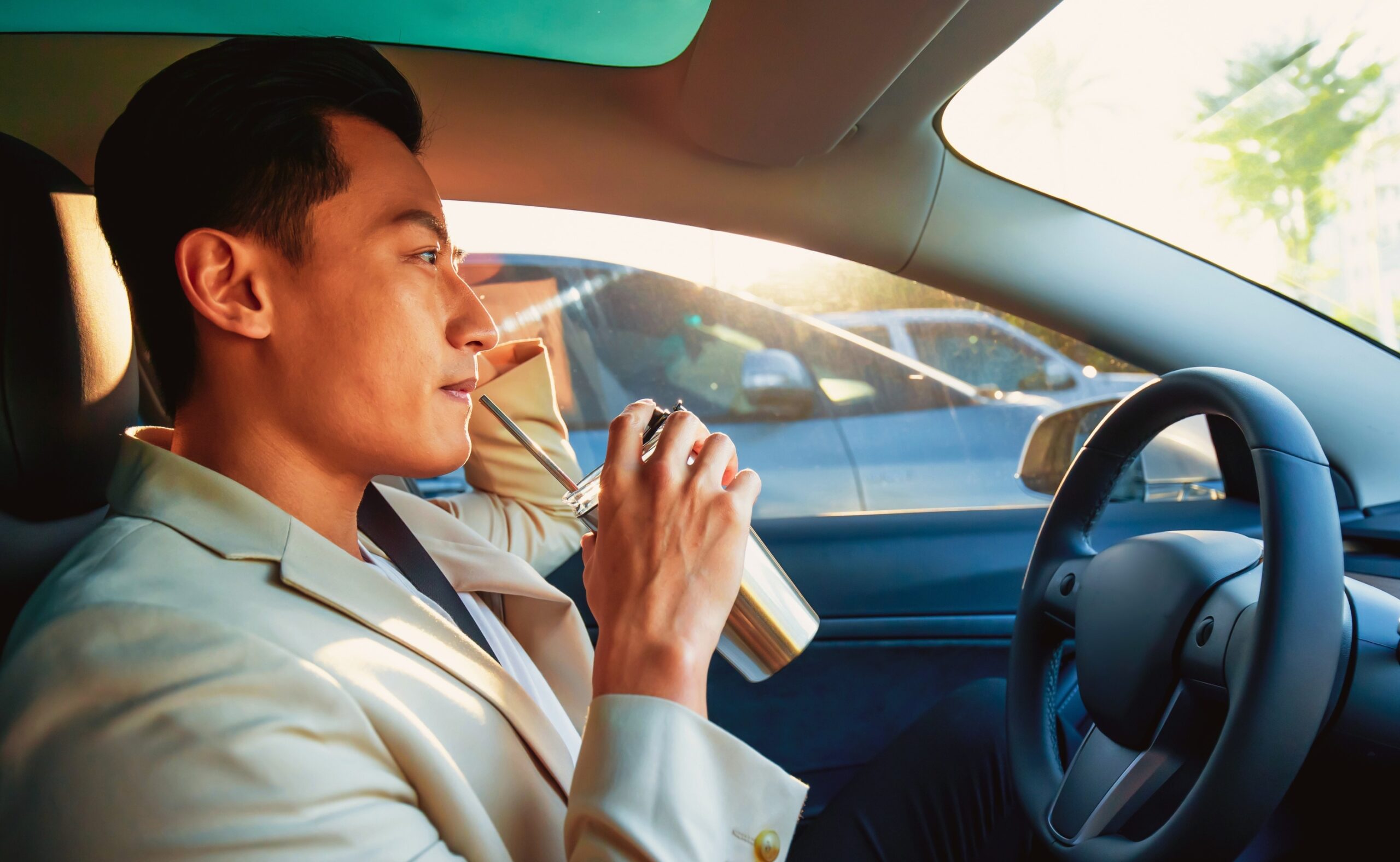 Self-driving cars were recently introduced at the Consumer Electronics Show in Las Vegas. This show is often used to show the world some of the newest technologies that companies around the world are developing for potential use by everyday people. A traffic accident lawyer in Las Vegas may argue that self-driving cars have some of the greatest potential of any recent invention to reduce the rates of traffic accidents across the U.S.

A reporter with Time.com recently got the opportunity to pilot a self-driving car. After receiving a special autonomous vehicle testing permit, the man drove a stage three prototype Audi from Silicone Valley to Las Vegas where it was presented at the CES. Time reports that the vehicle worked just as designed without incident. It operates by using an array of radars, sensors and a front-facing camera that allow it to move in and out of traffic easily.

The current prototype only works on the freeway. In construction zones and any areas with poorly visible lane markings or poor weather, a voice orders the driver to take the wheel. Additionally, makers stress that even in the future, driver behavior must still be aimed at safety on the roads. Motorists will need to continue to pay attention to the roads in case of a failure in the technology. If an emergency does arise, the driver simply takes the wheel to regain control of the vehicle.

The researchers at Audi believe completely self-driving vehicles will not be seen for another decade or more. When the technology is introduced, it will be slowly to help both government and individual consumers acclimate to its use, which may please a traffic accident lawyer in Las Vegas. The company believes that in just a few years drivers will be able to use a program to operate the car during traffic jams, and the technology will just increase from there. However, other competing companies like Google are also developing the technology, some with a shorter timeline.

According to the Nevada Department of Transportation, there were 51,664 traffic accidents in 2010 in the state. Almost 18,700 of these accidents resulted in injury and another 235 were fatal. In 2012, the nation saw 33,561 traffic accident related fatalities and 2,362,000 injuries. Self-driving vehicle technology may be able to greatly reduce these yearly deaths.

Although the implementation of these vehicles may be decades away, they have the potential to be an effective accident prevention in the future. Until their use becomes common place, however, accidents are still likely to occur. Those who have been injured in a car collision should contact a traffic accident lawyer in Las Vegas prior to making a claim.