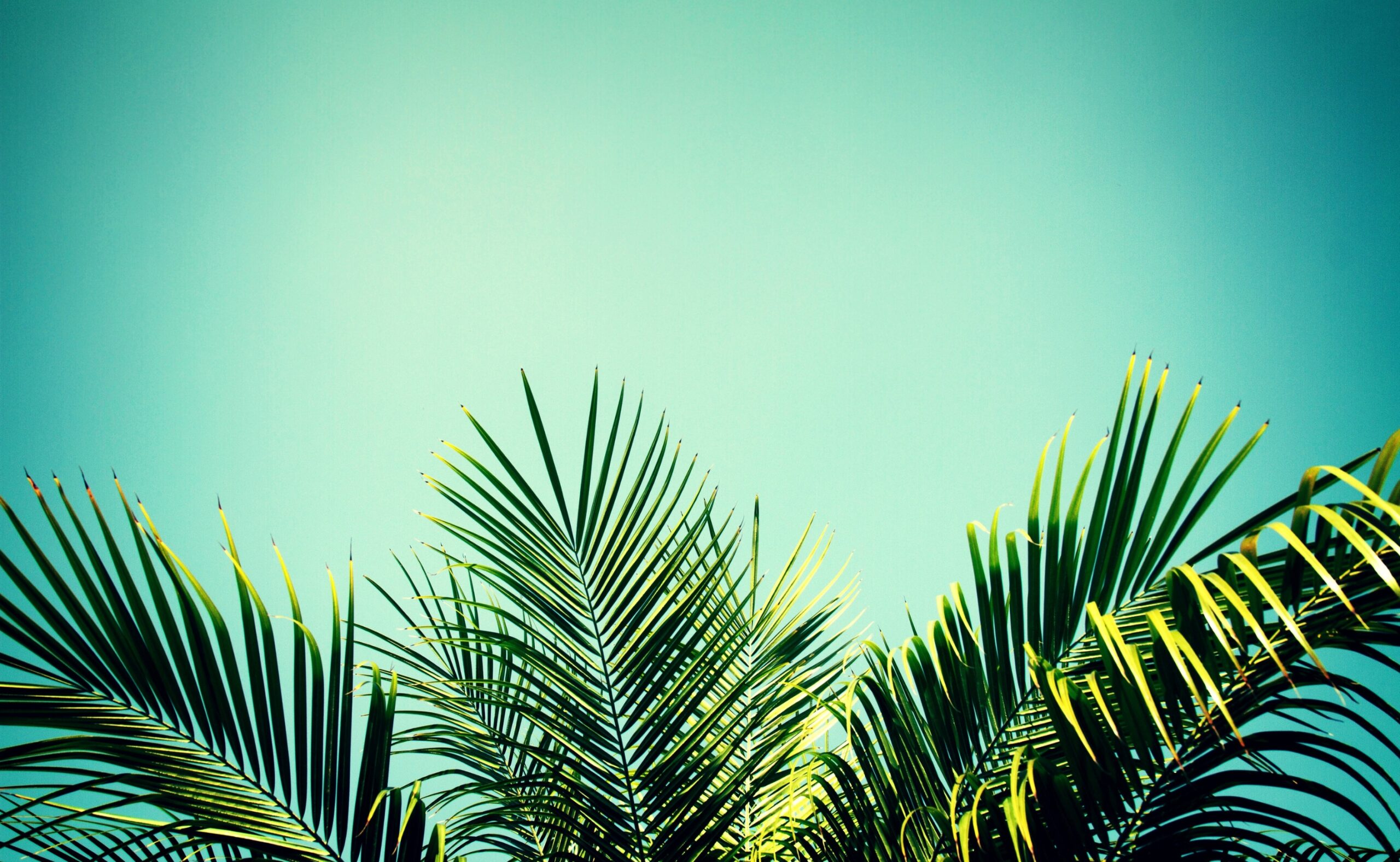 A Las Vegas woman was awarded over $13 million after a slip and fall in a local Lowe’s Home Center. The woman was looking at palm trees and slipped on a slippery spot. She fell, fracturing her skull. Kelly Hendrickson was awarded $13.4 million for medical expenses, lost wages, and pain and suffering.

Kelly Hendrickson was looking at palm trees in the garden center at Lowe’s when she slipped and fell. According to Hendrickson, she had taken some pictures of the trees to send to her husband. She then slipped on a “slimy, wet substance,” hitting her head and blacking out. Once she came to she shouted for help. She shouted several times before an employee came to assist her.

Hendrickson sustained injuries relating to the head trauma from the fall. She suffers from headaches, neck pain, increased anxiety and depression. She also permanently lost her senses of smell and taste. The mother of three no longer feels comfortable cooking for her family as she cannot smell smoke or burning food. Hendrickson has gained weight since the accident, which she contributes to the loss of her senses.

Falls are Caused by a Variety of Factors

There are many factors that can contribute to a fall. These include:

Hazards such as the slick floor at Lowe’s are all too common. Around 30 other people were injured by falling in various Lowe’s stores in Clark County in the past five years. The company did not correct the concerning areas and accidents continued to happen. An experienced Las Vegas wrongful death attorney or personal injury attorney can provide resources and options during the difficult time after such a fall.

Other hazards can include broken or missing steps. Rugs and other textiles can cause people to trip and fall. Clutter can pose a direct danger when customers are expected to navigate around objects or merchandise.

People who have trouble walking or difficulties with balance are at a higher risk for slip and fall accidents. Weakness in the lower body increases the risk factor as well. Devices such as canes and walkers can be useful in these circumstances.

Medications are another issue that can contribute to falling accidents. Some medications can affect balance, which can lead to falls. Other medications, such as tranquilizers or sedatives make walking hazardous without assistance.

Millions of Falls Reported Each Year By CDC

Millions of people fall each year. Many of these people are elderly, according to the Centers for Disease Control and Prevention (CDC). One out of three older persons fall each year, but many do not report the falls to their doctors. These falls can have serious consequences, including:

Many slip and fall accidents result in little more than a bruised ego and sore muscles. Twenty percent of all slip and fall accidents do lead to a serious injury or death. Victims of a fall can get more information from a Las Vegas wrongful death attorney or personal injury attorney. Persons suffering a severe injury after a fall may become less active because they fear falling again. The weakness that results from inactivity can cause another fall.

Broken bones are commonly seen, especially broken wrists, arms, ankles and hips. Broken hips can be especially troublesome for older people. Each year over 250,000 elderly persons are hospitalized for broken hips, which are nearly always caused by falling.

The direct medical cost of slip and fall accidents tops $34 billion annually. Most of the cost is a result of hospital fees. Over 700,000 people a year are hospitalized from the direct effects of a fall.

The greatest cost of all is a person’s life. Unintentional fall death rates have been steadily climbing since 2004 in people over 65. A Las Vegas wrongful death attorney should be considered in the event of negligence or carelessness.

Slip and Fall Accidents Can Have a Big Impact

While many falls do not cause major injury, some accidents can be serious. Serious falls can cause head trauma, broken bones and even death. Kelly Hendrickson’s life was profoundly affected. She will always have to live with her injuries, impacting the lives of her husband and children as well.