Workplace Safety Is Headed in the Right Direction, But Is It Enough? 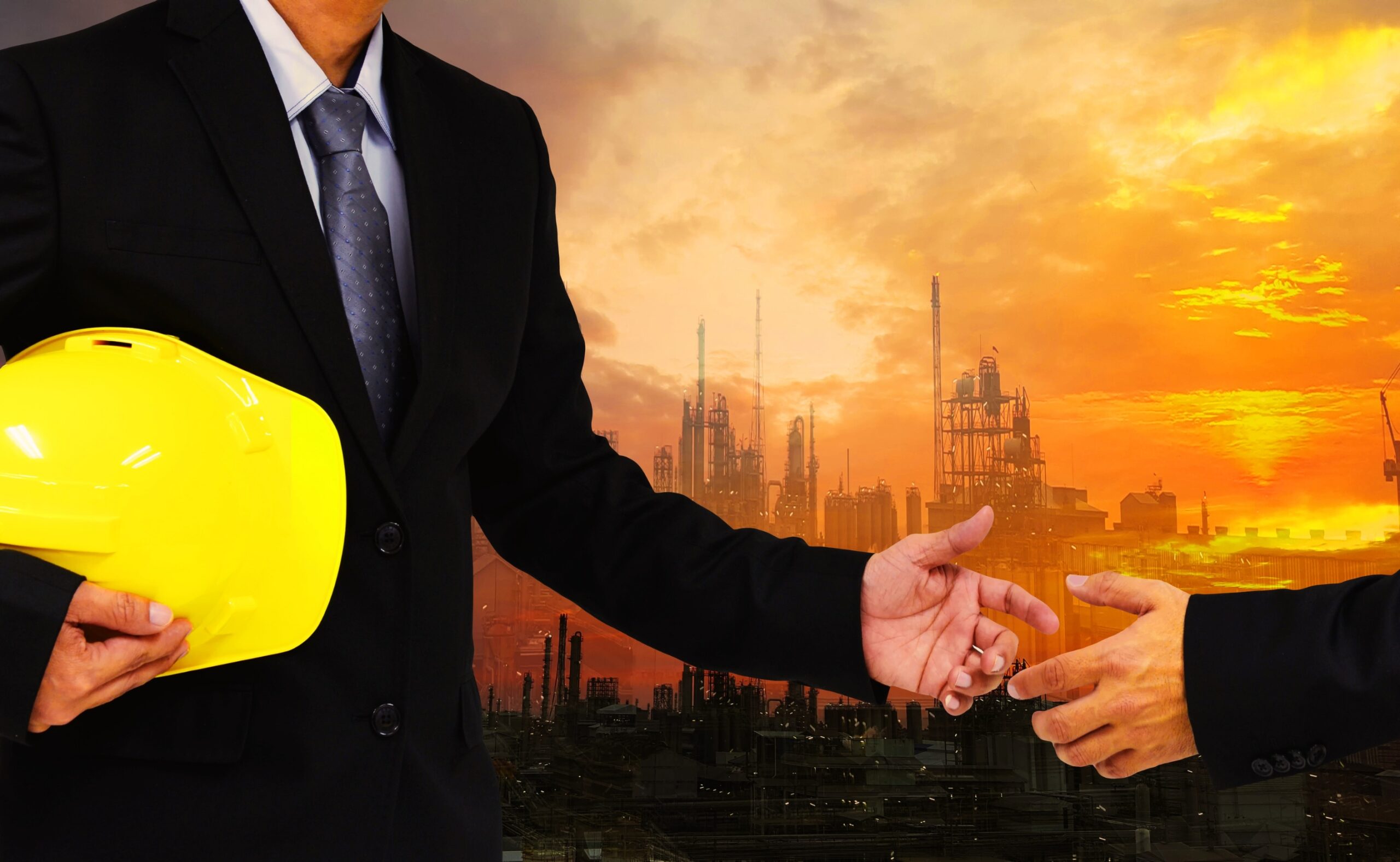 While workplace fatalities have declined in Nevada, more work needs to be done to prevent accidents from happening. Workplace fatalities fell slightly in 2017 from 2016. While this is good news, there are several areas of concern that need to be addressed. Construction deaths continue to be a problem and accounted for 19% of the fatalities that occurred. Other problem areas include workplace violence, workers getting struck by objects, and transportation incidents. These types of accidents made up 70% of the fatalities that occurred. Fall fatalities were of particular concern, accounting for 17% of the accidents and reaching their highest level in 26 years.

According to the U.S. Bureau of Labor Statistics, workplace fatalities fell to 5,147 deaths in 2017 from 5,190 in 2016. This decline came after three years of workplace fatalities steadily increasing. While this downward trend is positive, several areas of concern were revealed by the report. More work needs to be done to address the problem areas and to prevent accidents from happening at work.

Fatal falls on the job increased at the same time other types of fatalities decreased. Fatalities from slips, trips, and falls have reached their highest level in the past 26 years. Deaths from falls, trips, and slips are especially concerning for workers in the construction industry. Construction workers must contend with numerous hazards that can lead to these types of accidents on the job.

It is crucial for employers to thoroughly train their workers and to ensure that they always use proper safety equipment. Workers who must work up high should have fall protection in place. Ladders, cranes, and other equipment should be in good condition and used properly. Employers also need to inspect their worksites every day and mark or correct hazards before workers begin working.

The opioid epidemic has impacted millions of people across the U.S., and it has also affected the workplace. In 2017, fatal overdoses at work increased by 25% over the number of people who overdosed at work in 2016. This was the fifth consecutive increase of 25% or more. Opioid abuse has disproportionately affected people in the construction industry.

Employers should have clearly written drug-free workplace policies in place for their workers. They should also provide educational materials to their employees about how opioids and other drugs can affect their safety and work performance. Employee assistance programs and coverage for treatment could also help to stave the increase in overdose deaths. Random drug testing can be helpful in a drug-free workplace initiative.

Advocacy groups have called for the Occupational Safety and Health Administration to issue a workplace violence standard. Employers should take all reports of workplace violence incidents seriously. They should investigate any reported threats or violent acts and take appropriate steps.

Employers should also be aware of the types of situations that could lead to violence and to take steps to address them. Employees should receive training in conflict resolution and stress management. Workers who secure domestic violence restraining orders against their former partners or spouses should tell their employers so that they can be protected at work.

Workers With a Greater Risk

Data in the report revealed that several groups of workers had a higher risk of getting killed in accidents on the job.

Workers who are older are not as likely to be injured in workplace accidents as their younger counterparts. However, when they are involved in accidents at work, they are much likelier to suffer serious injuries or to be killed. The fatality rate of workers between the ages of 55 and 64 was 24% higher than the average for other age groups. Hispanic workers have a fatality rate that is approximately 5% higher than the average. The gap has been shrinking but still needs to be addressed.

When workplace accidents occur, workers may be left with serious injuries, or they may be killed. Workers who are seriously injured at work may face permanent disabilities and be unable to return to their jobs. The families of workers who are killed in workplace accidents may face financial hardships in addition to their grief. Workers’ compensation may compensate workers and families, but cannot erase the damage that was done or bring back the workers who lost their lives.