Wrongful Death: What Are Your Odds? 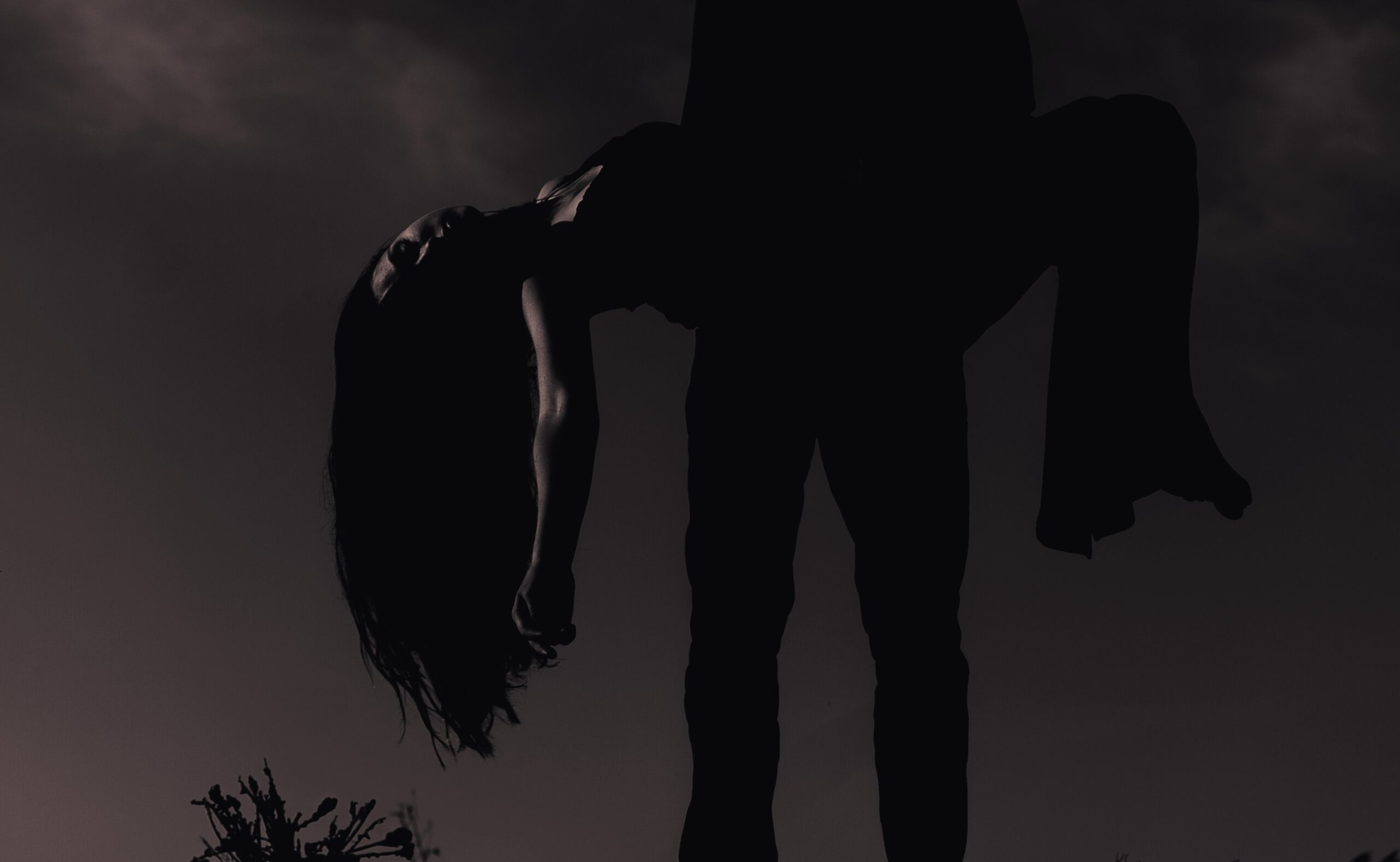 Although the odds of dying from sudden, unexpected circumstances are small, wrongful death that occurs with little warning does happen to thousands of people each year.

Assessing the Odds of Wrongful Death

Although death can occur from many causes, the risk of death from illness and injury is much more likely than death from extraordinary circumstances. The daily news is filled with tragic stories of death from terrorism, gun violence, plane crashes, and flash floods, but these incidents are not the main causes of death in the United States. Even when these incidents are combined, the odds of dying are far less than the odds of dying from heart disease which accounted for the death of more than 614,000 people in 2014. According to the Centers for Disease Control and Prevention (CDC), the top two causes of death in the U.S. are heart disease and cancer, killing almost 50 percent of Americans.

When wrongful death does occur, it’s usually unexpected and traumatic for family members and friends of the victim. Wrongful death is caused by the misconduct or negligent actions of another person and often results in a wrongful death lawsuit filed by the victim’s family. If death is the result of intentional harm and violence, the perpetrator can face criminal charges and prison time for his/her actions. Wrongful death claims may arise out of a number of circumstances including:

According to the Centers for Disease Control and Prevention (CDC), vehicle accidents are still the leading cause of death in the United States. In 2014, there were approximately 37,000 fatalities from transportation accidents caused by cars, motorcycles, trains, and boats. More pedestrians died from being hit by cars than motorcyclists and bicyclists combined.

Medical malpractice is the third leading cause of wrongful death in the U.S. According to patient studies, an estimated 200,000 to 440,000 people suffer from health-related injuries and fatalities caused by medical errors each year.