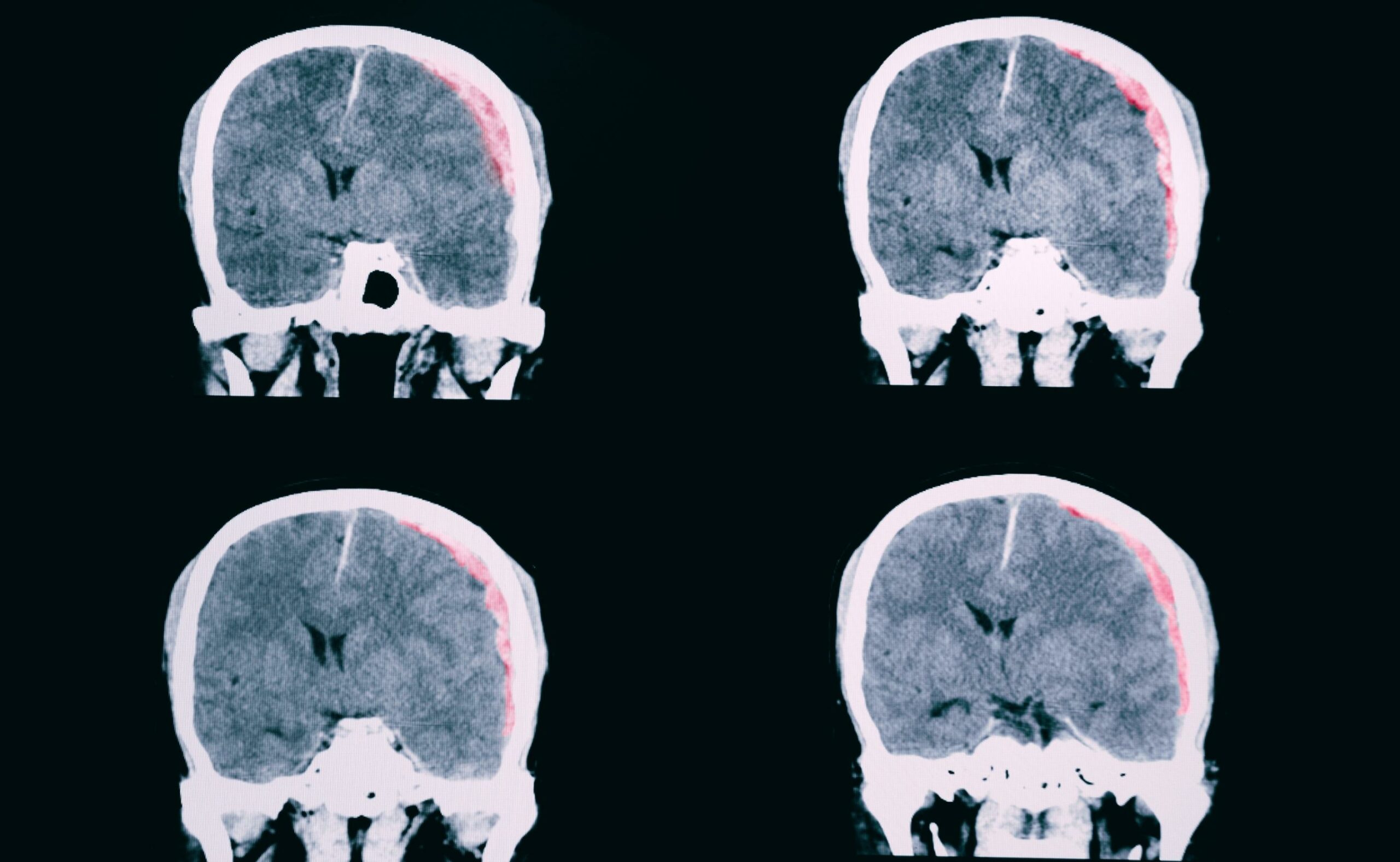 A traumatic brain injury (TBI) is a head injury that interrupts normal brain function, and the symptoms can range from mild to severe. A brief change in consciousness such as a concussion is considered mild. However, the subtle complications from this type of injury are often not diagnosed, leading to health problems that prevent a full recovery.

In some cases, symptoms such as poor memory, headaches, agitation or interrupted sleep patterns may not appear until much later. When head trauma is severe, the victim’s loss of functional independence affects family and community members. Individuals in Nevada who experience acute brain injuries may develop temporary or permanent medical issues, lengthy unconsciousness or even death.

Damage resulting from a TBI is often critical, and may include personality changes, diminished mental functions or a decreased capacity for movement. These and other health problems may last a few days, or they may never be resolved. Treatment options have a varying degree of success, even when applied to seemingly identical cases.

In circumstances involving bleeding underneath the skull, bruises on the brain, or torn brain tissue, surgical intervention is sometimes effective in relieving some of the complications. Often, physical or occupational rehabilitation helps to restore some of a person’s mental faculties. Other treatment plans include the following:

A head trauma may cause a coma or other continuing health needs that cannot be provided by a family member, and in these cases, an individual is typically sent to a long-term acute care hospital.

A wound that breaks the skull, a blow to the head, a fall or any injury that jars or shakes the brain can cause a TBI. In 2010, head trauma was associated with roughly 2.5 million emergency room visits, hospitalizations or fatalities in the United States. Doctors diagnosed nearly 300,000 of the injuries as TBIs. Falls are the most common accident leading to a brain injury, and adults 65 and older and children under the age of 15 experience them most often. In an article published in the Journal of Neurology, Neurosurgery & Psychiatry researchers estimated that the direct cost of TBIs in the U.S. to be $302 million annually.

A Las Vegas personal injury attorney can provide information on the best way to proceed when a victim or family member seeks to hold the responsible party liable for damages incurred by a traumatic brain injury.