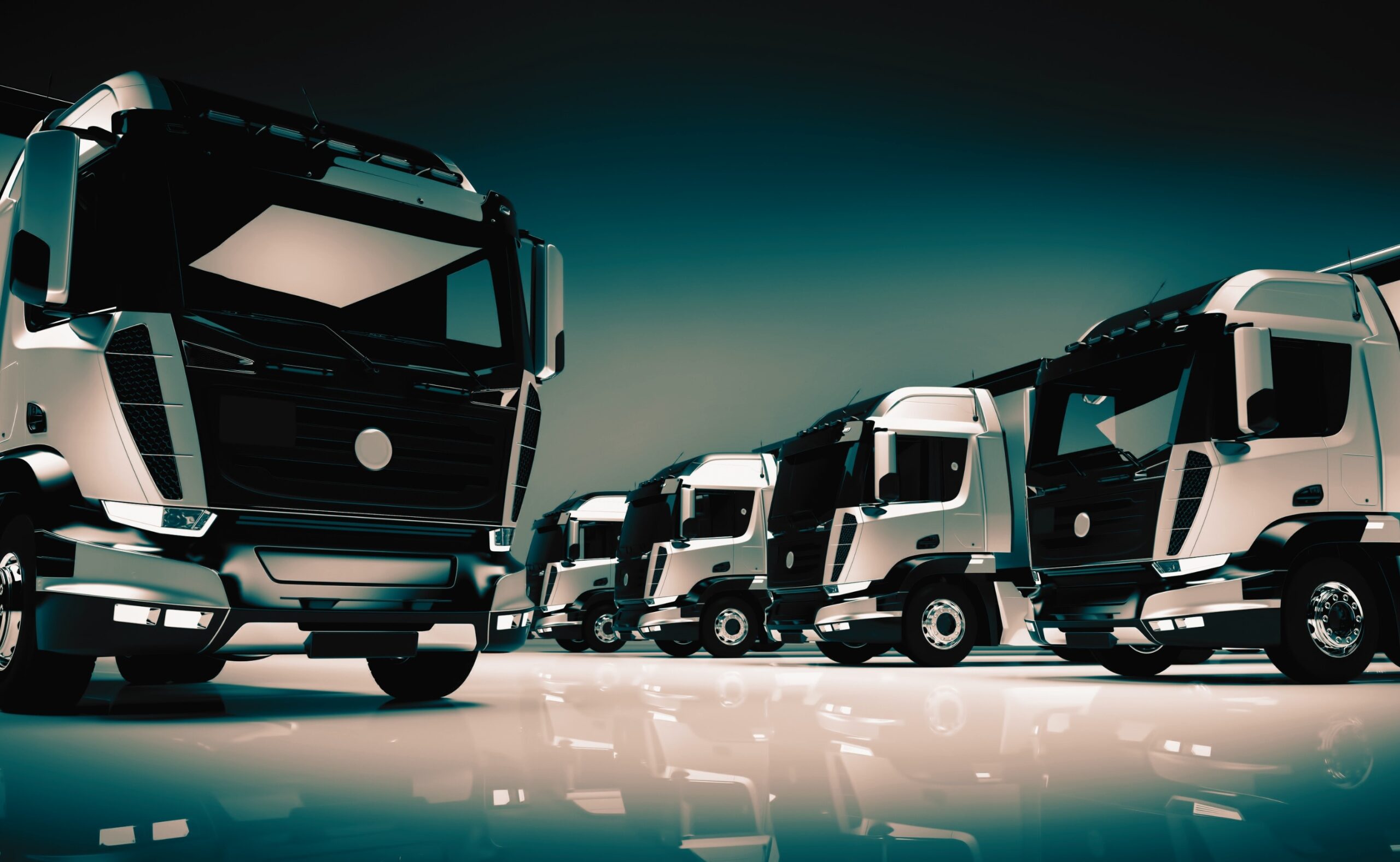 Justification for the New Regulation

The petition was submitted by several advocacy organizations including Road Safe American, the Truck Safety Coalition, Advocates for Highway and Auto Safety, and the Center for Auto Safety. The petition argues that adding these two systems to big rigs and other large trucks will save lives all across the United States.

According to a study commissioned by the Insurance Institute for Highway Safety, these two safety features could reduce up to 37 percent of large truck front-to-rear collisions (assuming these features are universally adopted). Moreover, researchers from the University of Michigan Transportation Research Institute calculated that accident mitigating braking (or automatic braking systems) could reduce fatalities from rear-end collisions by 44 percent. Moreover, the technology can also reduce injuries in rear-end crashes by an additional 47 percent.

However, these studies are based on projected models; real-world analysis is not possible because most large trucks have not incorporated these safety features.

Forward collision warning systems use a combination of cameras, radar, and other sensors to track the vehicle’s path and alert the operator to potential hazards or obstacles in the road. If the system also possesses the ability to assert control, then it is also an automatic brake. These systems operate similarly to other “driver-assisted” programs in luxury cars like BMW and Tesla. The purpose isn’t to shift responsibility to autonomous controls but to assist the driver with tools that improve situational awareness and reaction.

Supporters of the Petition

The American Trucking Association argues that both of these technologies should be mandatory for all light and heavy trucks. Trucks are a small overall percentage of highway traffic, but they account for a larger proportion of highway fatalities because their larger size tends to produce deadlier accidents when they strike passenger vehicles.

So far, the European Union requires both automatic braking and forward collision systems on all newly manufactured heavy vehicles.