How to Give a Deposition in a Las Vegas Injury Case 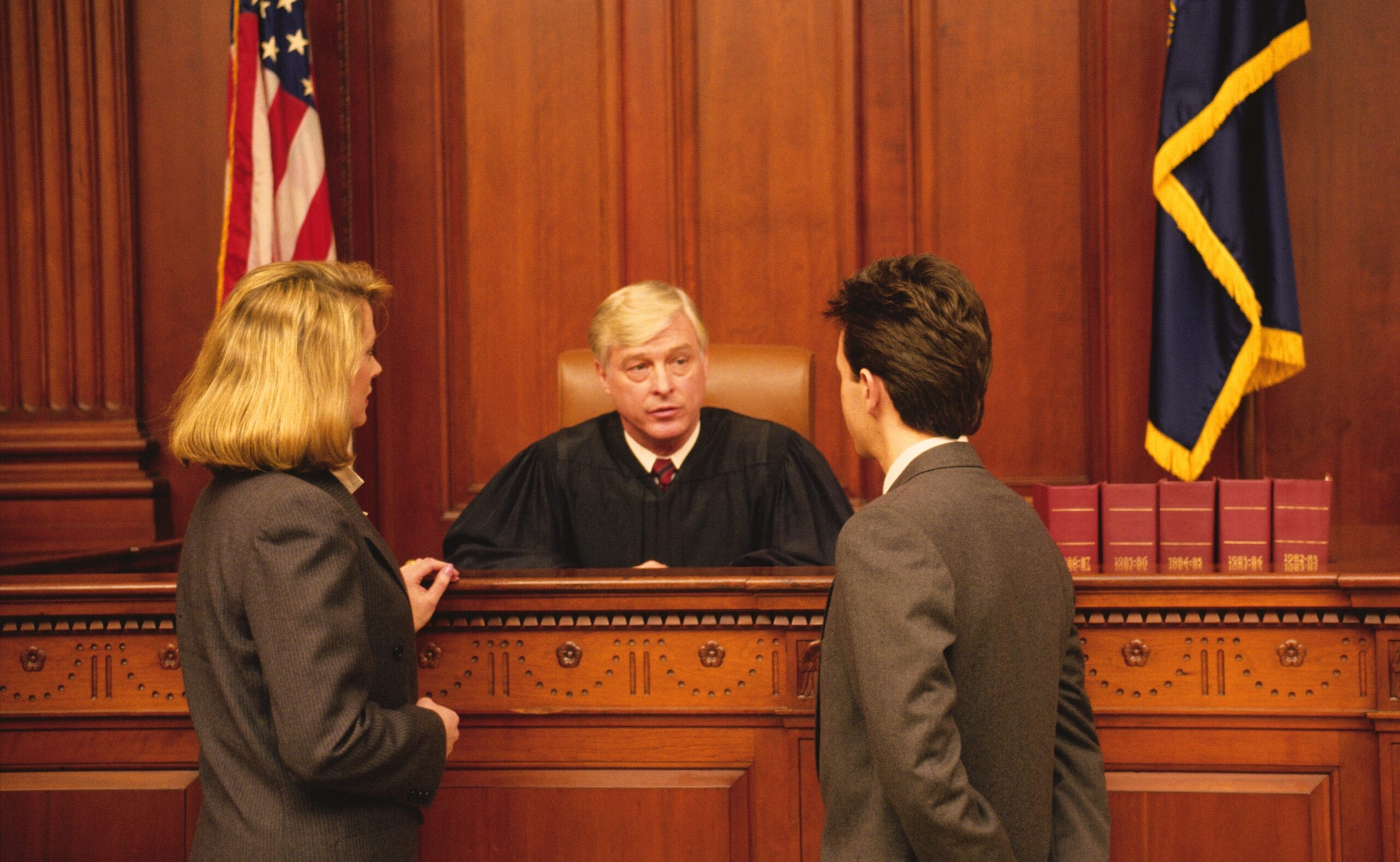 Keeping a few tips in mind when testifying in Nevada personal injury cases may help people give solid depositions that strengthen their claims. Depositions are question-and-answer sessions conducted under oath during the discovery process of personal injury claims. People’s testimony in these sessions is considered evidence in their cases. Therefore, giving flawed statements could serve to weaken people’s cases by undermining credibility. Providing factual and consistent answers, however, may reinforce people’s claims and aid in the recovery of settlements or judgments in their favor.

Why Is a Deposition Necessary?

Giving the plaintiff and the defense alike the opportunity to prepare their cases, depositions are a vital step in the personal injury lawsuit process. Each side in a deposition has the opportunity to question witnesses about the events that resulted in injuries. Through the statements given, the attorneys representing the plaintiff and the defendant can gather details about the opposition’s arguments in the case, allowing them to further build and strengthen their own.

The statements provided during a deposition may help identify how and when the injury was suffered and other important facts about the injury-causing accident. In Nevada, which employs a comparative negligence rule, the testimony given may offer vital details regarding the fault and resulting liability of each party. Under the state’s comparative negligence law, the damages a plaintiff may recover can be reduced based on the degree to which he or she contributed to causing the accident.

Preparing for the questions ahead of time may help people avoid making mistakes or getting defensive during a deposition. Before giving testimony in a deposition, people should review their medical records, accident reports, and other evidence to refresh their memories regarding important details such as the physical and emotional injuries they suffered, the frequency and severity of their symptoms, the types of treatments they have used, any limitations resulting from their injuries, and how their lives have changed as a result of the accident and their resulting injuries.

Listening carefully to the questions may help people provide accurate, thoughtful answers that support their claims. The defense may use leading questions, a series of truthful questions, or other techniques to get people to give potentially damaging statements. Therefore, witnesses should refrain from anticipating a question and instead listen closely to each question and take time to process what was asked of them before giving an answer.

If they do not understand a question, witnesses should ask for clarification. Giving an answer when they do not fully comprehend what was asked of them may result in people providing inaccurate statements.

When answering questions during a deposition, witnesses should be truthful and refrain from exaggerations. As sworn statements, the defense may look for any untruths or falsities in depositions that they can use against the plaintiff at trial. If they are unsure of an answer or do not remember, witnesses should indicate they do not know or cannot recall instead of attempting to guess and potentially giving an inaccurate or otherwise untruthful answer.

People should refrain from giving absolute answers during depositions to help avoid getting caught in contradictions that could be used by the defense to weaken their claims. Unless they are sure of the answer, witnesses should avoid making statements such as “always” and “never” when responding to questions. If, for example, a witness testifies to never having had neck pain and the defense finds evidence of a chiropractic visit, the integrity of all the witness’ other answers could be called into question.

Limit Responses to the Questions Asked

The answers people give during depositions should remain short and to the point. The deposition is not the time for injured victims to tell their stories. Rather, the deposition is an opportunity for them to provide factual statements that each side will use in building their arguments. Giving too much information, including details that were not asked for or opinions may provide the defense ammunition to use against people in settlement negotiations or the courtroom.

Be Professional and Courteous

When giving a deposition, people should maintain a level of professionalism and politeness. Depositions require the same formalness as hearings held in the courtroom. People should arrive early or on time for their testimony and wear business casual clothing. Since the lawyers are evaluating witnesses’ likeability and credibility, in addition to gathering facts about the case, making a good impression is important.

Sometimes defense lawyers may attempt to shake witnesses or to get them to lose their cool, but it is essential that people do their best to avoid taking the bait. Remaining composed can help maintain credibility through the process.