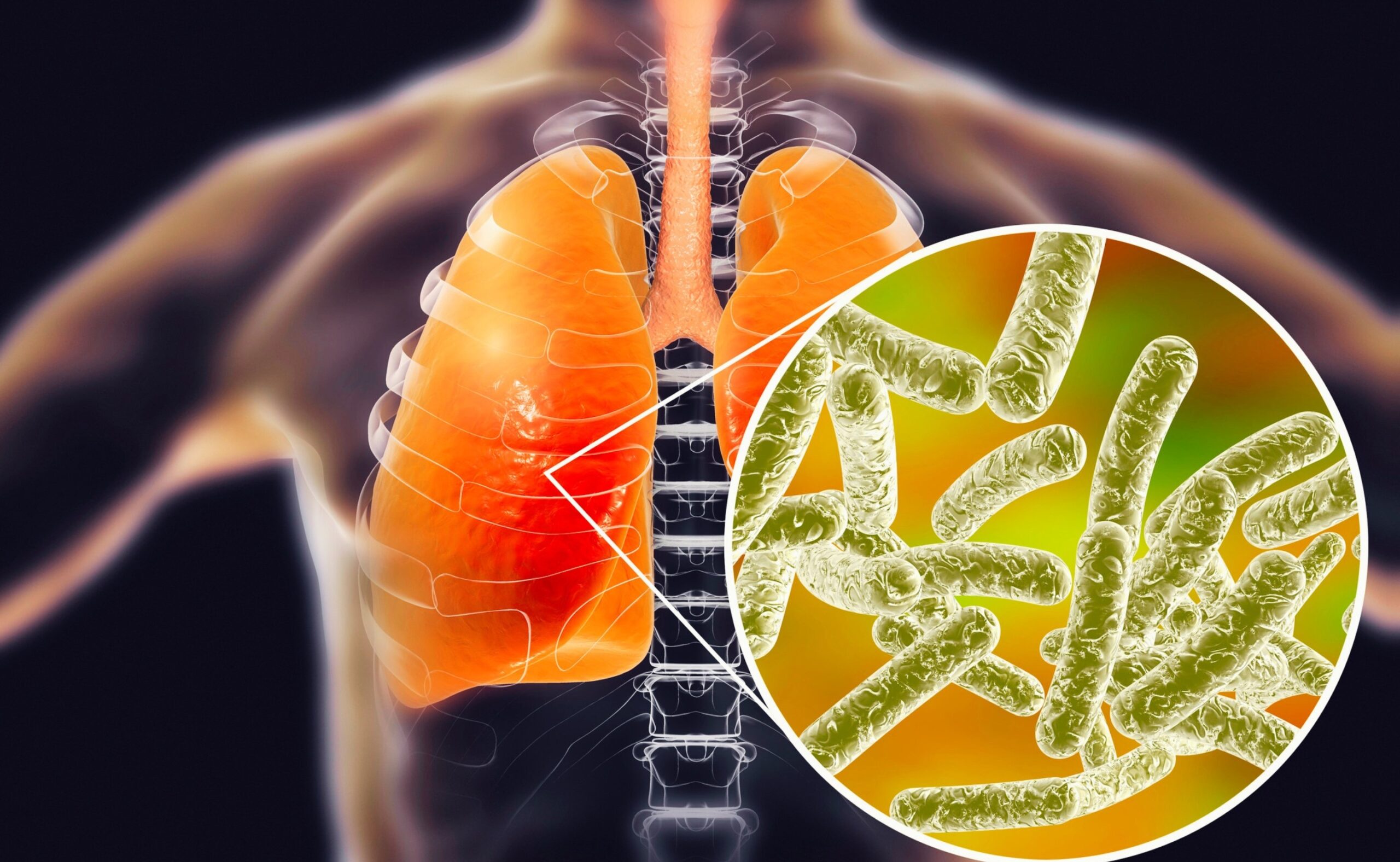 How much is a Legionnaires’ disease lawsuit worth if you contract an infection while visiting Las Vegas, Nevada? The value of a Legionnaires’ disease lawsuit depends on several factors, including the severity of his or her injuries, medical treatment, and the resulting permanent effects on his or her life. Despite advances in sanitation, unsuspecting tourists still become infected with Legionnaires’ disease while visiting Las Vegas. As a result, innocent victims suffer terrible injuries. Fortunately, injured victims can file lawsuits for financial compensation against the establishments where they became infected.

Nevada Law allows victims to claim three types of damages in a personal injury lawsuit. Damages is another way of describing the losses a victim suffered. A victim can claim economic damages for the cost of his or her past and future medical treatment, and past and future lost wages.

Hire the Right Legionnaires’ Disease Attorney to Handle Your Case

If you were infected with Legionnaires’ Disease, you are going to need an experienced personal injury lawyer to make sure your rights are protected. The attorney you hire to handle your case plays a significant role in the amount of compensation you receive.

Legionnaires’ Disease attorney George T. Bochanis has a strong track record for obtaining large settlements and verdicts on behalf of his clients. In fact, he negotiated one of the largest settlements ever in a Legionnaires Disease case. When a Nevada hotel guest contracted Legionnaires’ Disease as a result of the hotel’s improperly maintained water system, George obtained a $230,000 settlement. The substantial settlement enabled his client to pay for medical treatment, replace lost wages, and regain financial security.

What Is Legionnaires’ Disease?

People contract Legionnaires’ disease as a result of exposure to Legionella bacteria. These bacteria develop primarily in water systems such as lakes, creeks, and streams. In Las Vegas, it can be found in the plumbing and ventilation systems for large buildings such as hotels. Specifically, Legionella bacteria are found on a variety of surfaces and settings, such as:

Signs and Symptoms of Legionnaires’ Disease

These infections can cause long-term damage to heart tissue and valves. Victims can also develop Guillain-Barré syndrome, which can cause paralysis due to damaging the nervous system. Most lethally, victims who suffer respiratory failure often do not recover. Victims with severe cases of Legionnaires’ disease usually require hospitalization in addition to extensive antibiotic therapy in order to fully recover.

Can I File a Legionnaires’ Disease Lawsuit?

You can file a lawsuit as a result of becoming infected with Legionnaires’ disease. A successful lawsuit requires you to prove all the elements of your care by a preponderance of the evidence, i.e., 51 percent.