Can You Sue For Food Poisoning in a Hotel? 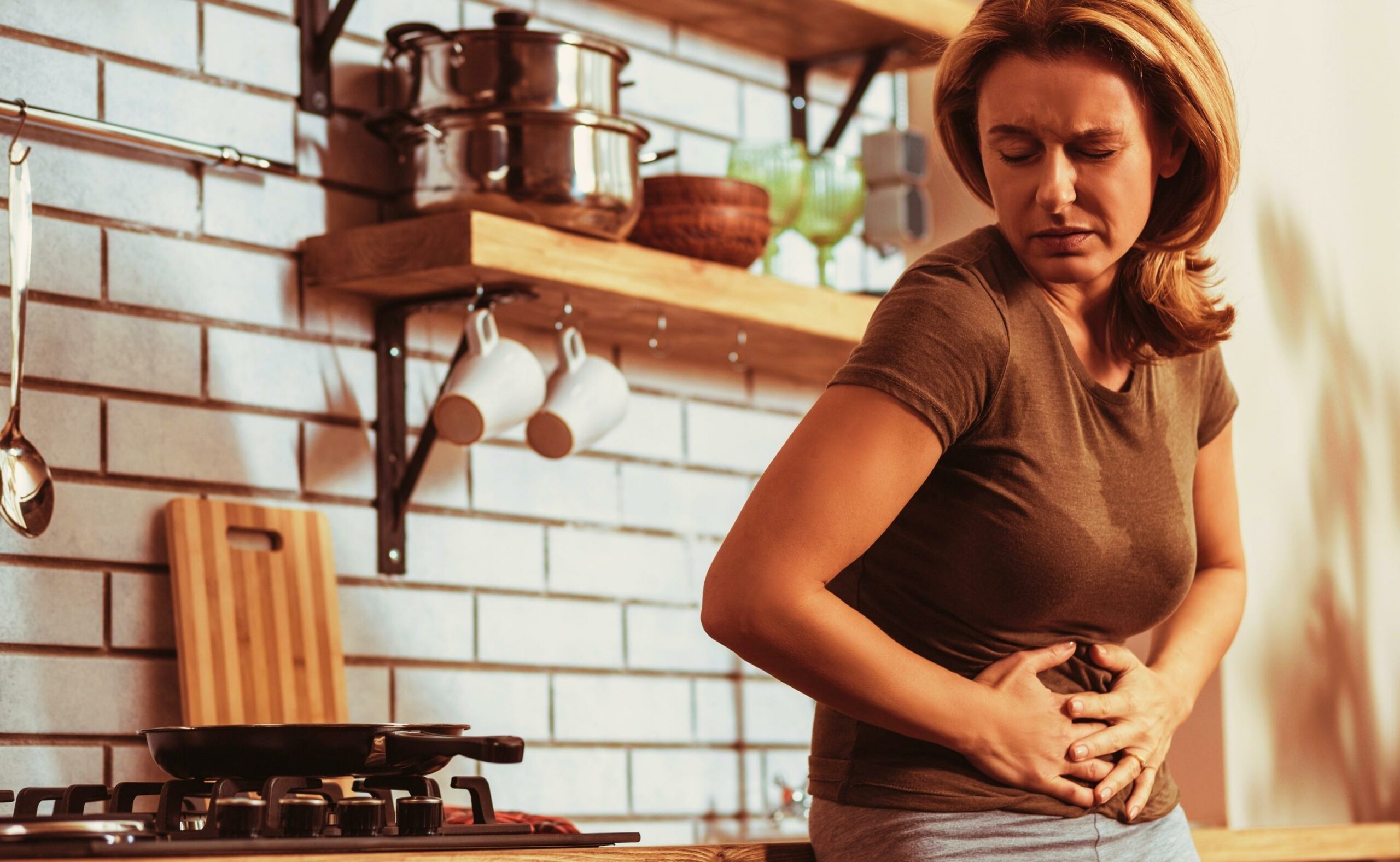 Incidences of food poisoning in a hotel and other food-borne illnesses are common at resorts and hotels around the country. In Las Vegas, hotel guests often become seriously ill due to food poisoning and seek legal recourse with a hotel injury lawyer Las Vegas.

A Hotel’s Duty of Care

Many people suffer from food poisoning when staying in hotels, but most don’t file personal injury claims for their illness. A claim for food poisoning in a hotel is a legal civil action typically filed against the hotel when the hotel fails to prevent an injury. Hotels have a responsibility, defined as a “duty of care,” to protect the health and safety of their guests while staying at their hotel. Any breach of this duty of care makes the hotel liable for personal injuries incurred on their property.

To successfully claim compensation for food poisoning in a hotel, it must be proven that the hotel was negligent by failing to identify a risk of food poisoning and discard the infected food to prevent illness. However, a hotel’s duty of care in relation to food is not always absolute. For example, if the hotel staff recognized a food health hazard, but did not have sufficient time to remove the infected food before it was served to guests, it may be difficult to prove that the hotel was negligent or breached its duty of care. In Las Vegas cases, a hotel injury lawyer Las Vegas can often establish a hotel’s breach of its duty of care and prove that food poisoning resulted in a quantifiable injury.

To establish a valid claim for food poisoning, there must be evidence that food prepared and/or served at the hotel caused your food poisoning case. The diagnosed illness must be caused by specific bacteria, including E.Coli, Campylobacter, Hepatitis A, Listeria, Norovirus, Salmonella, Shigella and Vibrio. When illness occurs from food poisoning in a hotel, it’s essential to prove that the food poisoning resulted in a quantifiable injury. For instance, a hotel guest who contracts food poisoning may incur medical expenses for resulting doctor or hospital visits, or need time off work to recover, costing them income.

It’s important to seek medical attention through a local physician or hospital as soon as possible after illness begins. Immediate medical attention will ensure an accurate diagnosis and medical record for a personal injury claim filed through a hotel injury lawyer Las Vegas. If medical treatment is avoided or delayed, the hotel can claim that the food poisoning was not significant enough to warrant medical attention, and the claim may be denied.

The Most Dangerous Spot in the Hotel

Is Your Las Vegas Hotel Keeping You Safe?

An Overview of Hotel Liability in Nevada