What Is the Average Payout for a Personal Injury Claim? 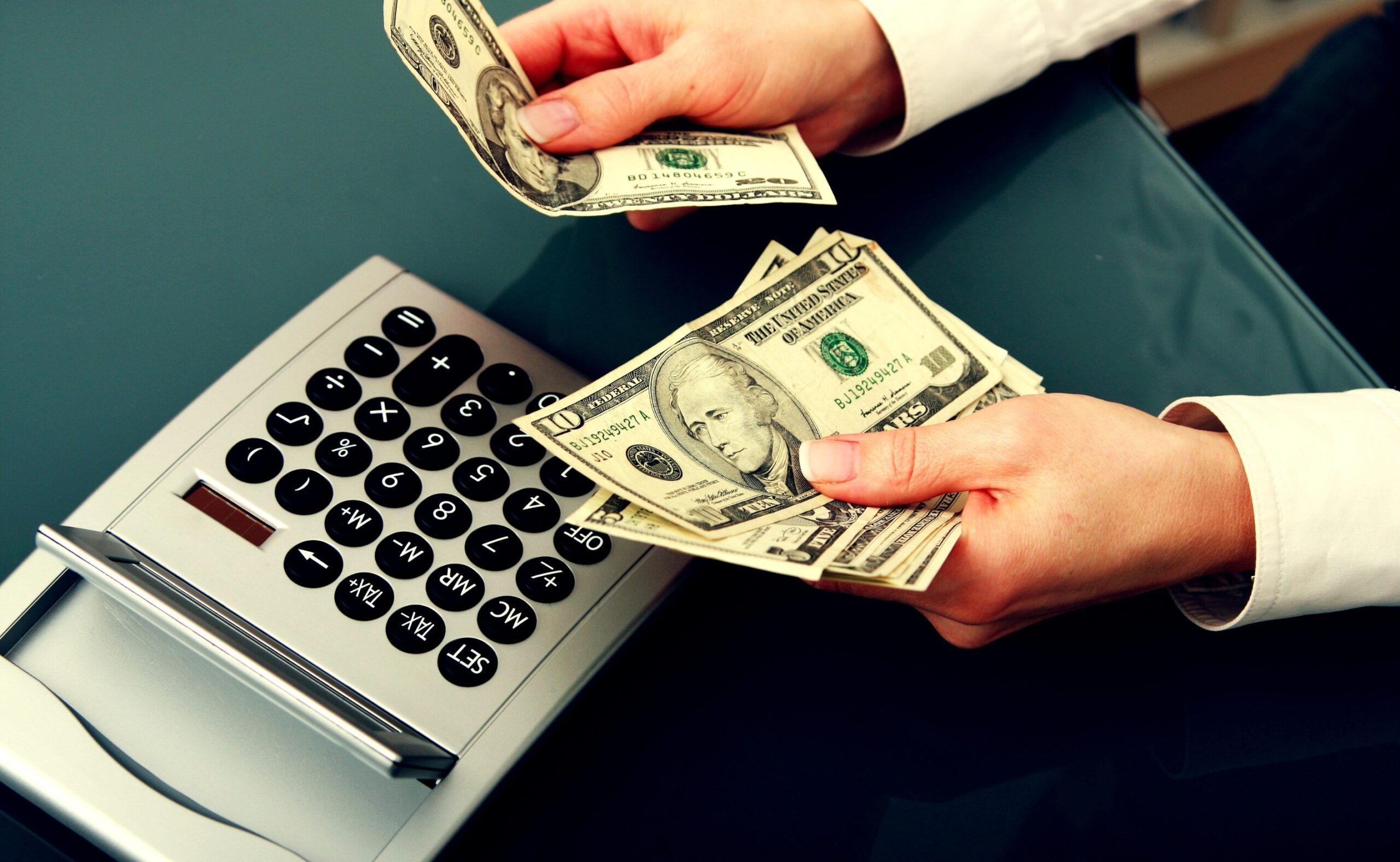 Most cases have higher or lower payouts than the average settlements. Some are outliers – it’s not uncommon for injury victims to collect millions of dollars in settlements. Cases that attract extremely high settlement amounts involve unique factors. These cases may include punitive damages or other unexpected damages. A personal injury lawyer can help a victim determine where his or her claim falls on the scope of average personal injury settlements.

Settlements: The Most Common Outcome in Personal Injury Cases

Trials involve a lengthy litigation process and can be costly. A trial is also risky due to the unpredictable nature of juries. An injured party might either collect a higher award compared to what the insurance provider was ready to offer or end up recovering nothing. For these reasons, insurance adjusters and lawyers often aim at settling.

Upon agreeing, both parties sign a personal injury settlement agreement. This agreement spells out the settlement conditions and prevents the plaintiff from taking further legal action later. Once the judge receives the settlement agreement and signs off on it, it becomes legally binding to everyone involved. A typical personal injury compensation includes past, current, and future medical expenses, lost wages or profits, reduced earning capacity, pain and suffering, and repair costs of damaged property.

A settlement does not include punitive damages. If a plaintiff has evidence of egregious conduct or gross negligence by the defendant, going to trial is a wise decision.

Can You Reject a Settlement Offer?

A plaintiff has the right to reject any settlement offer received from an insurance company or at-fault party. The plaintiff may have several valid reasons to turn down a settlement offer and file a lawsuit. Perhaps the two parties have disagreed on critical issues, such as who was liable for the accident or the severity of the plaintiff’s injuries. Maybe the plaintiff just wants a “day in court.”

No matter the reason, reviewing and strategically responding to any settlement offer received is a good idea. An aggressive lawyer can help the plaintiff determine the best action to take. In most cases, negotiations do not stop when the plaintiff turns down a settlement offer. Instead, the plaintiff makes a counteroffer through a comprehensive demand letter.

The demand letter allows the plaintiff to tell his or her side of the story. It describes how the accident occurred, evidence that positions the defendant as the at-fault party, and the extent of the plaintiff’s injuries. It also describes the current medical treatment and expected treatment in the future.

In the demand letter, the plaintiff (or plaintiff’s lawyer) will present evidence-supported arguments to demonstrate why the initial settlement from the other party is too low. The plaintiff will conclude the letter with a counteroffer – an amount he or she will be ready to accept to close the case.

Is the Settlement Money Taxable?

The purpose of the settlement money determines whether or not it is subject to taxation. Settlement money meant to cover physical injuries or illness will not be taxed as income, provided the plaintiff did not claim any “medical cost” deductions associated with that same injury or illness in the past.

Any percentage of the settlement deemed an interest payment is subject to taxation. Any portion of the injury settlement intended to cover pain and suffering is taxable. Any punitive damages added to the settlement are also taxable.

How Much Compensation is Typical in Personal Injury Claims?

The above examples show that personal injury settlements can sometimes be quite high above the average. The type of the case, circumstances involved, and inputs of a legal representative will determine the outcome of the case.

What Affects the Outcome of Personal Injury Claims?

Nature and Extent of Injuries

Injuries that significantly disrupt the victim’s everyday life are likely to result in a larger settlement. Some injuries may, for instance, keep the victim from performing day-to-day activities like walking or standing. Others may leave the victim unable to enjoy hobbies, such as traveling or playing sports.

The availability of evidence to prove the injury claim’s total value and the other party’s liability will significantly impact the settlement value. If the claim has inadequate evidence, the victim cannot cover the full extent of the losses or damages.

The difference is much higher as far as the amount of compensation collected by the two groups is involved. Plaintiffs with a lawyer receive an average of $77,600, while those without a lawyer take home an average of $17,600. That said, it is best to understand how a car accident lawyer can maximize your settlement, especially for those injured in a car accident.

How Much is Your Case Worth?

Losses suffered by plaintiffs in most personal injury claims fall under either economic or non-economic damages. Economic damages consist of present and future financial losses. These expenses are usually derived from amounts that get documented in numbers during the recovery journey. A dollar value can be put to these losses, making them easy to calculate.

How Long Do Personal Injury Cases Take to Resolve

The Scope of the Claim

Elements of the case may influence the time it takes an average claim to resolve. If the at-fault party is an entity or several individuals, this could considerably slow down the case’s progress. The lawyer may need more time to gather evidence as well as find and interview witnesses. The judge or jury may need more time to deliberate on the matter and issue a verdict.

The Type of Personal Injury Claim

Plaintiffs in premises liability lawsuits may be wondering, “how long does it take to recover compensation for trip and fall injuries?” The same applies to plaintiffs in bad faith insurance, product liability, nursing home negligence, car accident, and other personal injury cases. The time it takes to resolve the issue may vary from one personal injury claim to another.

Some elements of these claims require plaintiffs to demonstrate negligence, a violation of the duty of care, or a contract breach that resulted in their injury. The more parts involved in the claim, the longer the lawyer may take to prove the matter.

Proving negligence may also affect the case’s progress, as the plaintiff must prove all the elements and justify the compensation that would fully cover all his or her damages or losses. The involvement of a professional witness, such as a medical practitioner, forensic scientist, or accident reconstructionist, could further delay the case.