How Long After an Accident Can You Sue in Nevada? 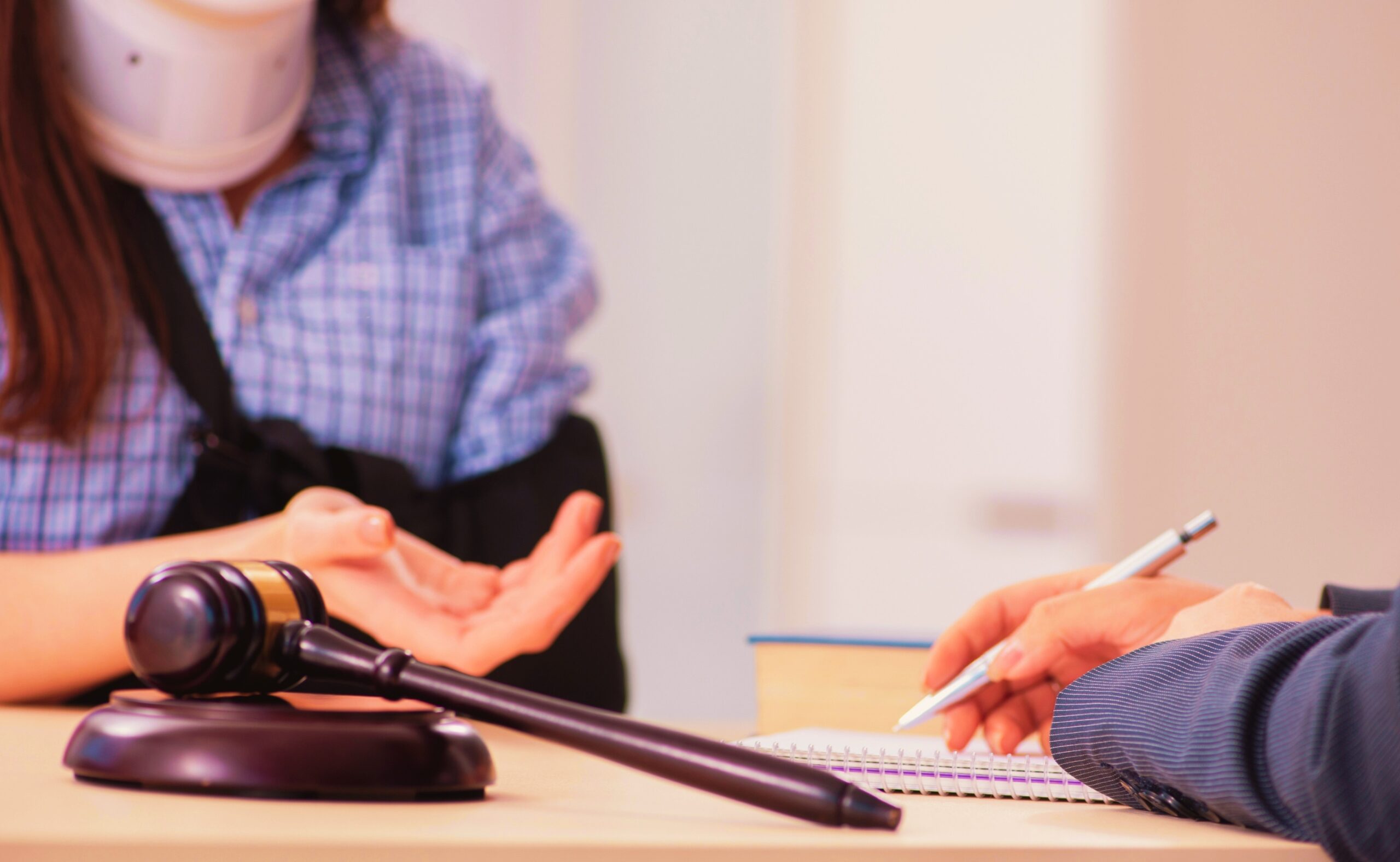 The statute of limitations for a personal injury lawsuit varies from two to six years from the date of the accident, depending on the way in which the injury accident occurred. In cases where special exceptions apply, victims may be able to file a claim outside of the initial statute of limitations. Special exceptions include delayed recovery or delayed diagnosis, among other circumstances.

Accidents occur under a variety of circumstances and can cause injuries ranging from minor to severe. When injuries occur from negligence, victims have a right to pursue damages. A Las Vegas accident lawyer generally has two years to press such claims and hold negligent parties liable in a Nevada court.

When it comes to car collisions, slip-and-falls, and similar accidents, Nevada’s statute of limitations allows up to two years to sue. However, there are some exceptions, including when the injury became apparent or was reasonably identifiable by the victim. In cases where injuries are severe enough to cause delayed recovery, a victim may be able to postpone a personal injury claim.

How the Statute of Limitations Works for Personal Injury Claims

Nevada law says that in such cases, the accident survivor who was injured has up to two years to file a lawsuit for damages against the offending motorist. The same would be true of someone injured in a slip-and-fall or similar injury accident.

Sometimes, accident injuries are not apparent and might take several days, weeks, or months to reveal themselves. The initial shock of an auto accident or similar event might mask the symptoms of a serious internal injury that occurred. The accident victim might have suffered a latent injury, such as a traumatic brain injury (TBI), that is not readily apparent.

When there are delays between the accident and the onset of an injury, the statute of limitations does not start on the date of the accident. Instead, it starts on the date that the injury became apparent to the victim, or should have been identifiable. That generally means when a doctor correctly diagnoses the injury and begins treating it. Because of the potential for delayed injuries, knowing how long after a car accident victims can sue is not always readily apparent.

How Tolling Works in a Personal Injury Lawsuit

The statute of limitations is not absolute. It can be suspended for qualifying reasons through tolling. Some accident victims might temporarily be incapable of initiating a lawsuit.

Someone who suffers a TBI and is rendered comatose certainly is incapable of filing a civil suit against an offending party. While incapacitated, tolling would freeze the statute of limitations until that person recovers.

Some accident injuries could take a long time to become apparent. When that happens, tolling makes it possible for new claims to get filed so those accident victims can obtain full compensation for damages.

It is possible for someone to suffer an injury in an accident or while exposed to a dangerous substance that takes many months or even years to appear. That does not mean that person can’t pursue damages for injuries. Instead, tolling would make it possible to hold one or more parties liable for the damages.

For example, someone exposed to asbestos many years or decades ago may not immediately have symptoms. A recent medical diagnosis might confirm that the victim became afflicted with deadly mesothelioma from the initial exposure. Even though the accident happened long ago, the lag between exposure and diagnosis is tolled.

In addition, a victim could modify a prior or existing claim based on the newly acquired information, such as a new medical diagnosis. In this case, the statute of limitations for the new claim would not start until the victim received the new diagnosis. From that point on, the victim would have two years to file a claim.

How to Prove Damages for Delayed Injuries

Whenever suffering from delayed injuries, new damage claims do not automatically apply to an existing or prior case. Tolling of the statute of limitation only would apply if an accident victim could prove delayed injuries occurred because of the initial event. Doing so would require that person to demonstrate that there is a direct connection between the new diagnosis and the initial injury or accident. This is common in cases of acquired illnesses, such as mesothelioma.

After proving a connection between mesothelioma and asbestos exposure, that victim would have to show when the exposure likely happened. If exposure occurred while the victim was working at a job, workers’ compensation insurance could be used to cover damages. A lawsuit could also be filed against the former employer. If that individual attended a school in a building that later was remodeled to get rid of asbestos, that would represent another example of likely exposure at an identifiable place and time.

The final element for victims to prove in an injury claim would be that the individual suffered damages as a result of the accidental asbestos exposure. A medical diagnosis would work as proof of damages. So would the known medical history of mesothelioma, which is incurable and deadly.

Third-Party Liability and the Statute of Limitations

Accidents that lead to personal injury claims might have more than one liable party. A car accident that initially was blamed on one driver might end up having a third party that is partly or even wholly liable. This applies if a defective part or manufacturing defect made the accident happen. Alternatively, a road crew might have caused a dangerous condition while doing roadwork.

In complicated cases of multi-party liability, it could take more than two years for additional causes of the accident to be revealed. If so, the statute of limitations might not apply until two years after the third-party liability becomes apparent. The new information could make it possible for victims to file a new claim against one or more of the liable parties more than two years after the accident occurred.

Responsibility for causing accidents does not always rest on just one driver in the accident. Sometimes, two or more drivers make errors that result in their respective vehicles colliding. Nevada has a comparable liability clause that could determine levels of liability when two or more drivers cause an accident.

For example, a driver might have a young child passenger who is injured during an accident. Nevada car seat laws require children who are less than 57 inches tall and under age 6 must ride in a child safety seat. If the driver did not use a child safety seat, comparable liability could apply. If the driver is found to share liability, any settlement regarding that child passenger would be reduced by the driver’s percentage of liability.

Victims of accidents caused by Nevada government employees on the job do not go through state courts. Instead, victims must file their claims with the Nevada attorney general. The attorney general’s office will assign the case to an investigator who will look into the claims.

If the state investigation affirms the accident occurred and the state worker caused it, damages likely would be covered by insurance carried by the state. It also might be possible for the victim to pursue additional damages against the governmental employee. Claims for damages could be sought in a state court after filing a complaint with the Nevada attorney general.

There are many factors that affect how long a victim can sue for damages after an accident. An experienced Nevada personal injury attorney could help to work out the details and present strong claims while filing for damages. Attorneys can also help victims adhere to the statute of limitations and determine if tolling applies in their unique case.