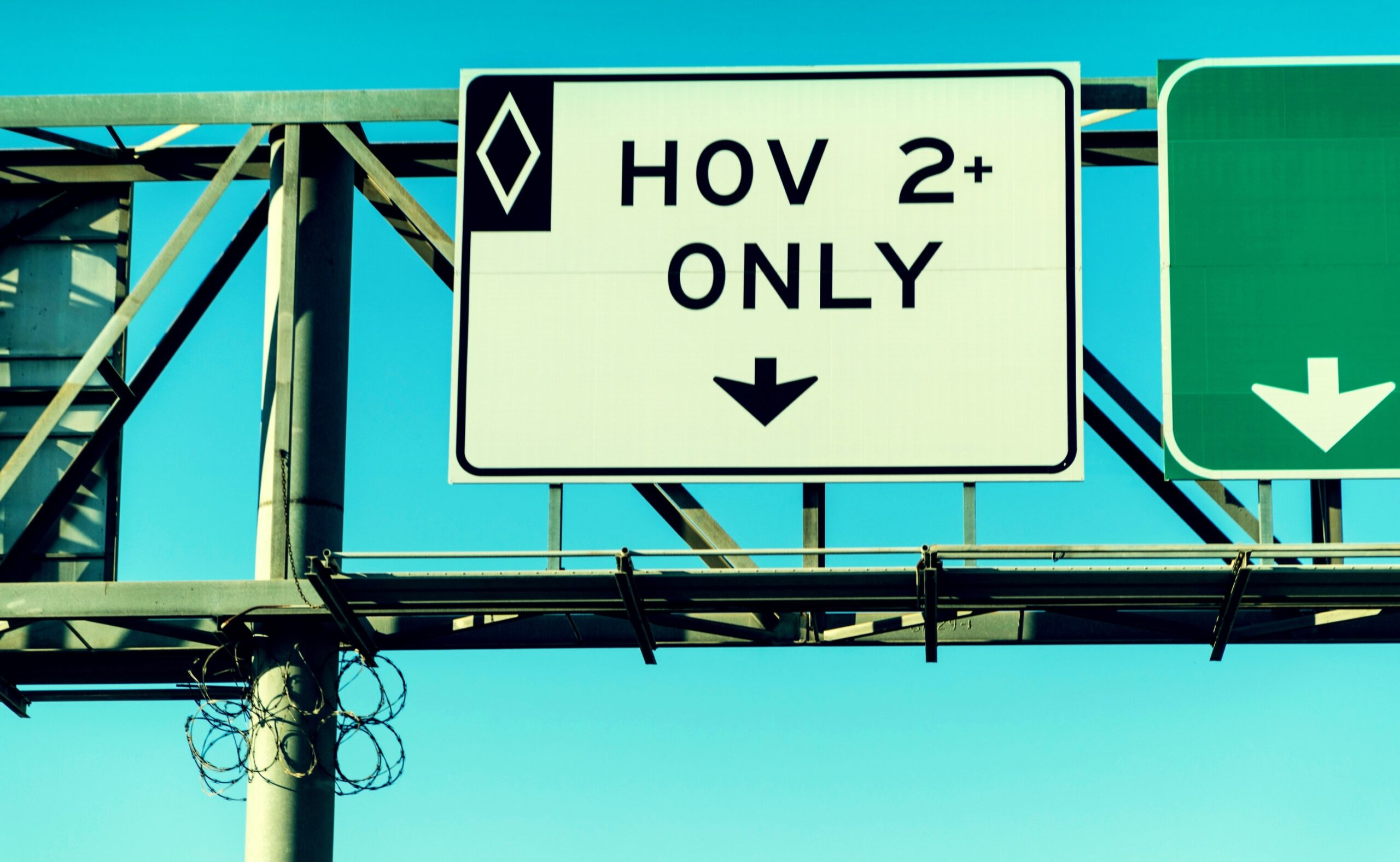 The Nevada Department of Transportation is planning an overhaul of managed lanes on Southern Nevada Roads.

HOV, or High Occupancy Vehicle lanes have been a part of the freeway in Las Vegas for over a decade, and if things go according to planned, there will be more. Construction on I-15 has been happening for years, and highway officials have learned while they go.

The candlestick-style lane delineators are now gone, due to their tendency to cause accidents and damage to vehicles that ran into them. The Nevada Department of Transportation is now overseeing a program to oversee these managed lanes, which include both HOV and express lanes.

HOV lanes help to relieve some of the heavy congestion during morning an evening hours and are designed specifically for carpoolers. They are different from express lanes, which may be used by drivers without a passenger.  Many more are planned for freeways that currently don’t have them. At one time, a toll system was considered for use of these lanes, but this idea has now been abandoned.

When 95 is eventually connected to 15, there will be around 22 miles of continuous HOV lanes, and express lanes will be eliminated. There are also talks of adding HOV lanes to the 215 and 515, and extending them southward. As their effectiveness is assessed, more HOV lanes may be coming.

These lanes will eventually be open 24 hours a day, seven days a week. The hope is to relieve intense traffic back-ups and lower the amount of accidents experienced on Las Vegas roads. Construction on this project is slated to begin around the end of 2018.