A Guide to Nevada Bicycle Laws 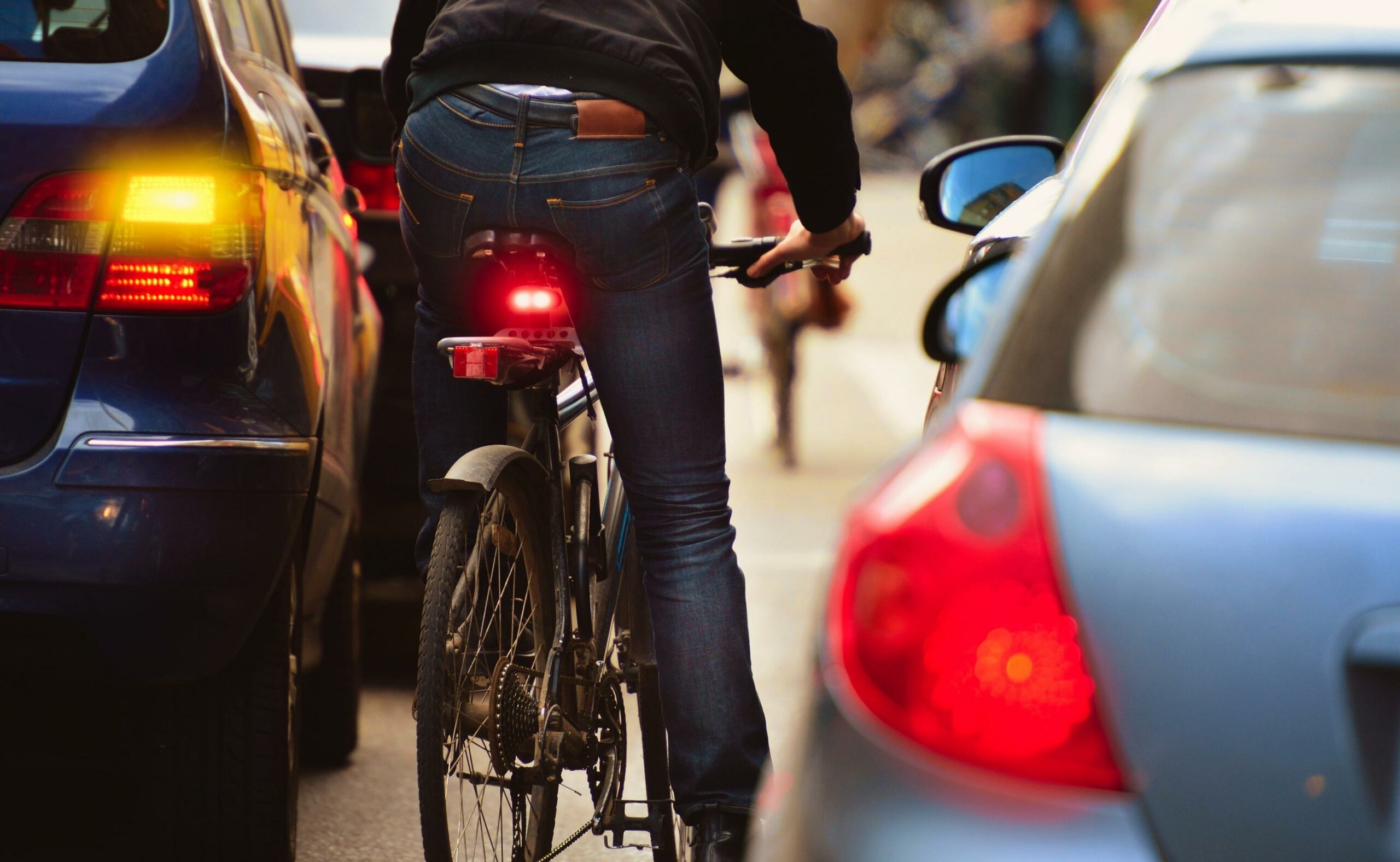 Nevada bicycle laws allow riders to share the road with motored vehicles. The state is a popular bicycling destination due to its numerous bike paths, parks, and trails, and many of its bicycling clubs date to the early years of settlement. To accommodate Nevada’s bicycling tradition, the Legislature adopted a series of laws to ensure that cyclists and motorists can safely share the road.

Can You Ride a Bicycle on the Sidewalk in Nevada?

Nevada permits bicycles to ride on the street and also on most sidewalks, except in certain large municipal areas with local regulations. To accommodate cyclists, cars are required, on single-lane roads, to move over at least three feet from a cyclist. On multi-lane highways, cars must give cyclists a full lane of space. Additionally, motorists may only pass cyclists if they can provide them with a full lane or, on single-lane roads, three feet of the berth. Doing so may help avoid some left hook bicycle accidents.

Bikes are not required to ride on the shoulder of roadways under Nevada bicycle laws. In fact, it is significantly more dangerous for cyclists to bike on their shoulders because shoulders are usually not designed for travel. Shoulders are typically rougher, not as well maintained, and littered with trash and debris. However, cyclists are required, whenever possible, to ride as far to the right as possible. Nevada permits cyclists to ride away from the right in three situations:

Cyclists are required to ride in “bike lanes” when they are clearly marked. These specialized roads are designed for cyclists; motorists are prohibited from utilizing these lanes except in narrow circumstances, such as:

Bike lanes are specialized lanes that are five feet or wider and marked by longitudinal lines and a stencil of a “rider on a bicycle.” Both markings are required to designate a bike lanes Solid white lines are often provided for other purposes, such as marking the end of roadways to assist drivers in thick fog and other weather conditions. Additionally, there are lanes marked with a stencil of a bicycle and two chevrons. These markings indicate a shared bike-car lane. On these lanes, cars must give the same deference to bicycles as they would to motored vehicles.

Bicycles must obey the same laws as automobiles. Bicycles must signal before changing lanes, signal whenever they take a left or right turns, come to complete stops at stop signs, and wait at red lights. However, if after two rotations, the light fails to “pick up” the rider, he or she may ride through the intersection.

Bicycles are permitted to ride on highways, but they must obey signage when instructed to exit. Additionally, although cyclists are generally allowed to ride on freeways, most municipal areas (e.g. Reno, Las Vegas, and surrounding neighborhoods) prohibit bicycles from operating on freeways to help prevent some car-bicycle fatalities.

Nevada requires cyclists to ride “with” traffic. “With” traffic means that the cyclist rides in the same direction as traffic. Some cyclists find riding with traffic unsettling because they cannot see cars that approach them from behind. However, it is far safer for bicyclists because the bicycle follows predictable actions in traffic and therefore motorists can more easily accommodate them. Accidents often result when a driver does not see or anticipate a cyclist’s movements.

A bicycle may only carry the number of people that it was designed to carry. For instance, single-rider bikes may not carry a passenger on the handlebars or standing on the wheel spokes behind the rider. Tandem bikes permit as many riders as there are seats.

Bicycles are at a distinct disadvantage regarding safety and visibility. To address these deficiencies, Nevada imposes strict rules for operating bicycles at night. Specifically, cyclists must have

Nevada defines “night” as the time between 30 minutes after sunset and 30 minutes before sunrise, or in any situation in which vehicles are not clearly discernible 1,000 feet ahead. In addition to adhering to these guidelines, following some bicycle safety tips may help keep riders safe.

Nevada bicycle helmet law does not require cyclists to wear head protection. However, the National Highway Traffic Safety Administration (NHTSA) strongly recommends cyclists put on a helmet every time they ride. According to NHTSA studies, nine out of ten cyclists who are killed in accidents were not wearing helmets. Moreover, 83 percent of bicycle fatalities involved adults aged 20 years and older. Fatal biking accidents are not reserved solely for children.

Cyclists can and do receive citations if they fail to follow any of the regulations discussed above. Moreover, cyclists receive the same fines and punishments as motorists under Nevada bicycle laws.