Do You Need to Hire a Work Injury Lawyer to Obtain Workers’ Compensation Benefits? 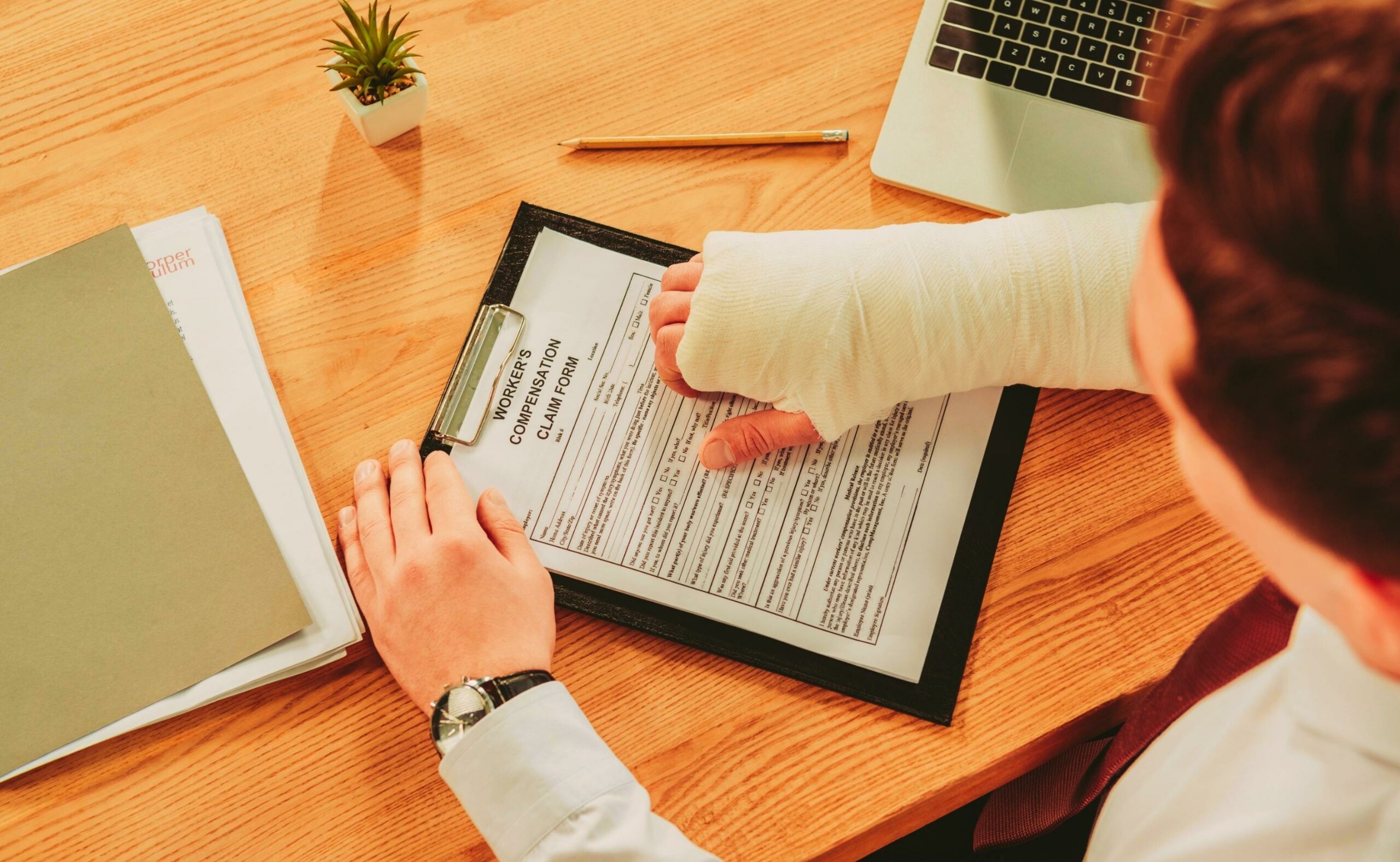 The best way to determine whether a person needs to hire a work injury lawyer is to schedule a free consultation. When a workplace injury happens, people will offer all kinds of advice. A co-worker might recommend calling a workers’ comp lawyer right away because he didn’t, and got the run around with his claim. The HR manager might promise that everything will be promptly taken care of and there’s no need for a lawyer, because the injury doesn’t appear to be that serious. Or the employee’s manual might say that the company belongs to a Nevada self-insured group that takes care of its workers without getting an insurance company involved, so there’s nothing to worry about.

There are times when a work injury lawyer isn’t needed. If the injury is a minor one, a twisted ankle, or a small cut that only requires a couple of stitches, there may not be much for a workers’ compensation attorney to do, as long as the employer admits that the injury happened at work.

If the employer denies the claim, however, a lawyer may be able to help get the claim accepted and the injury treated.

If there is no work loss caused by the injury, no permanent impairment expected to result from the injury, and every medical bill has been paid, a work injury lawyer might not be needed.

Even when an injury claim appears to be uncomplicated and simple, it’s still a good idea to get a free consultation from a workers’ comp lawyer who is familiar with the Nevada workers’ compensation system. Doing so can help ensure that injured workers receive appropriate payment for lost wages, medical treatment, vocational rehabilitation, and disability.

Injured Workers May Need to Lawyer-Up When:

In some cases, claims are approved by the workers’ comp insurance company, but the amount of compensation offered is less than the losses suffered by the worker. If any aspect of a workers’ compensation claim is disputed, including the value of the claim, it is recommended that injured workers hire a work injury lawyer to help them navigate the system, gather evidence, and negotiate with insurers.