Las Vegas recently saw record-setting rainstorms and many drivers were unprepared for the downpour. According to the Review Journal, the valley received 0.46 inches of rain in one night, demolishing the previous record of 0.29 that was set in 1949. Due to the uncommon amount of rainfall, the Nevada Highway Patrol responded to 143 accidents in just 10 hours. The average weekly total that the NHP usually responds to is 36 crashes. A car accident attorney in Las Vegas is aware of the serious accidents that can occur on Nevada’s slick roads following a rainstorm. To avoid accidents, motorists should follow these four precautions when the rain begins: 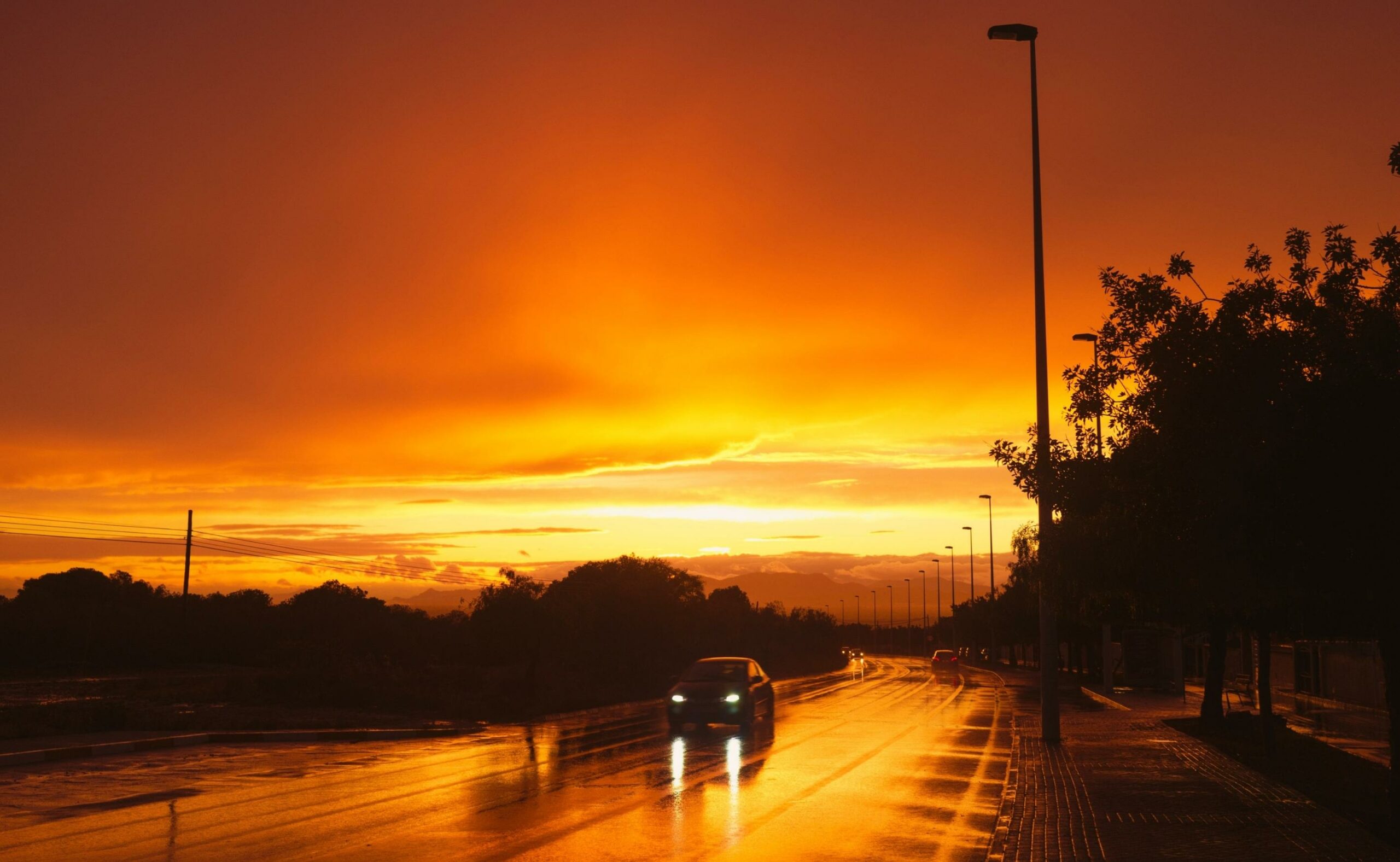 The 10 Questions You Should Always Ask Before Hiring a Lawyer

If you’ve ever considered asking for legal help but feel too intimidated, you’re not alone. Most people try to solve their problems on their own because they may have the wrong idea about hiring a lawyer. 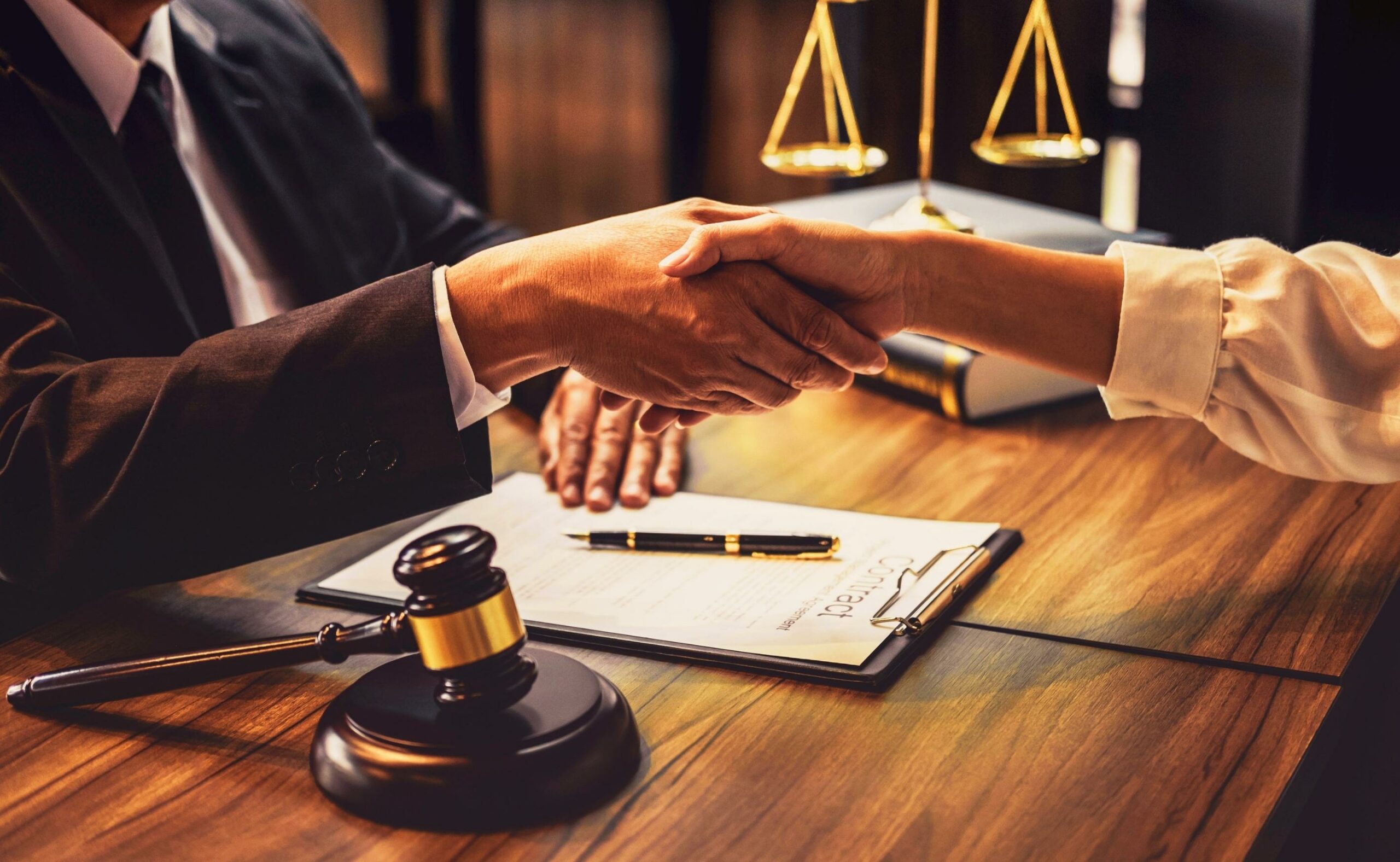